Soldier and friend of Prince Harry, Martyn Compton, joined Lorraine Kelly on her self-titled ITV talk show today to discuss the latest developments regarding the Duke and Duchess of Sussex’s departure from the Royal Family. Earlier this month, it was announced the two would be stripped of their royal titles, meaning Harry would lose the honorary military titles he’d accrued after five years in the armed forces.

And it’s a revelation that’s set to be a “massive ordeal” for Prince Harry to overcome, Martin claimed during his chat with Lorraine.

Lorraine quizzed Martyn: “I know his military titles and the honours meant such a lot to him, and, you know what, it’s just sad that he’s not gonna have those anymore.

“How do you think he’s going to feel about that?” Lorraine asked, to which Martyn responded: “Yeah, he was very passionate about what he’d done.

“He’d obviously served his time so anyone that’s served time has deserved what they got, you know?” 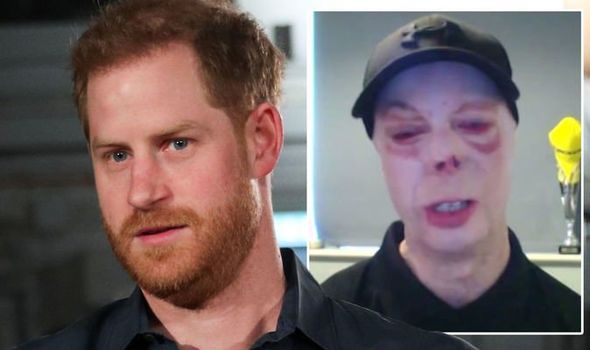 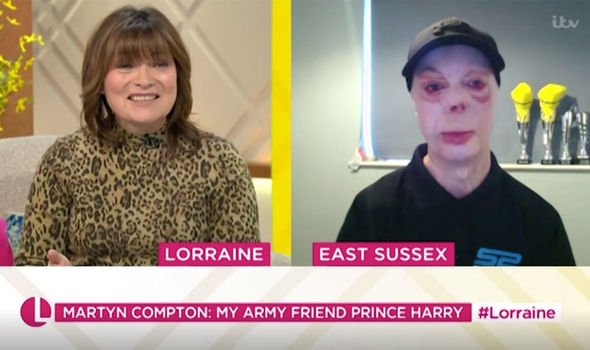 Martyn continued: “To have that taken away, it’s going to be a massive ordeal for him.

“It’s a big thing what he’s done and, personally, just hopefully, it’s worth it for him.”

Lorraine jumped in to clarify Martyn “wasn’t having a go” at his pal before asking him about his own personal concerns about the decision to cut ties with the Royal Family.

Martyn and Harry have been friends for years, with the soldier even invited to Prince William and Kate Middleton’s wedding. 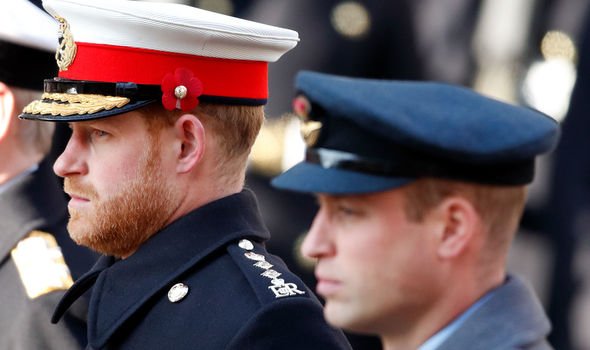 “Everything he’s got he deserved. It’s a big ordeal for him and for him to be able to do that, he’s obviously looking out for this family.”

“Do you wish that things had been a wee bit different?” Lorraine pressed.

“That he’d somehow managed to have this situation where he could do what he wanted to do, but still have these links to the military?”

Putting it plainly, Martyn insisted the Duke and Duchess of Sussex wouldn’t be able to “cash in” on being Royal Family members while stepping back.

“I guess it comes down to you can’t be a royal and cash in on it,” Martyn said.

He added: “That’s the realistic thing and the Royal Family have said that which is why everything’s happened, I guess.”

Both Prince Harry and Meghan Markle announced last year they’d be stepping back from the Royal Family to focus on their family life in Los Angeles, USA.

However, they hit headlines recently as they’ve sat down for a “tell-all” interview with talkshow legend Oprah Winfrey.

Scheduled to air in March, the interview has been teased to lift the lid on their lives as royals and what they’ve been up too since.

Lorraine continues weekdays at 9am on ITV.