GOGGLEBOX star's Sophie and Pete Sandiford suffered an awkward influencer fail when they tried to share some Instagram snaps.

The brother and sister duo have won over viewers thanks to their close relationship and witty remarks. 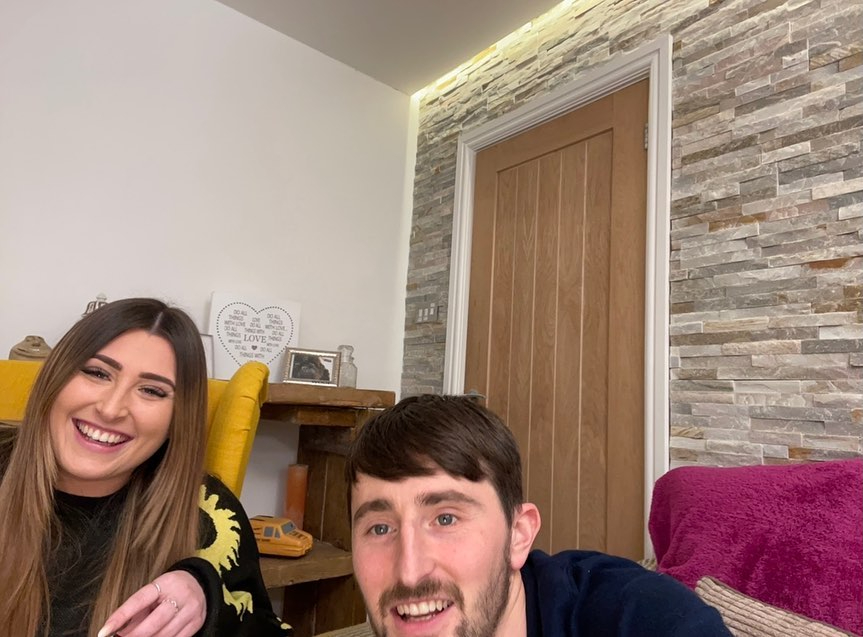 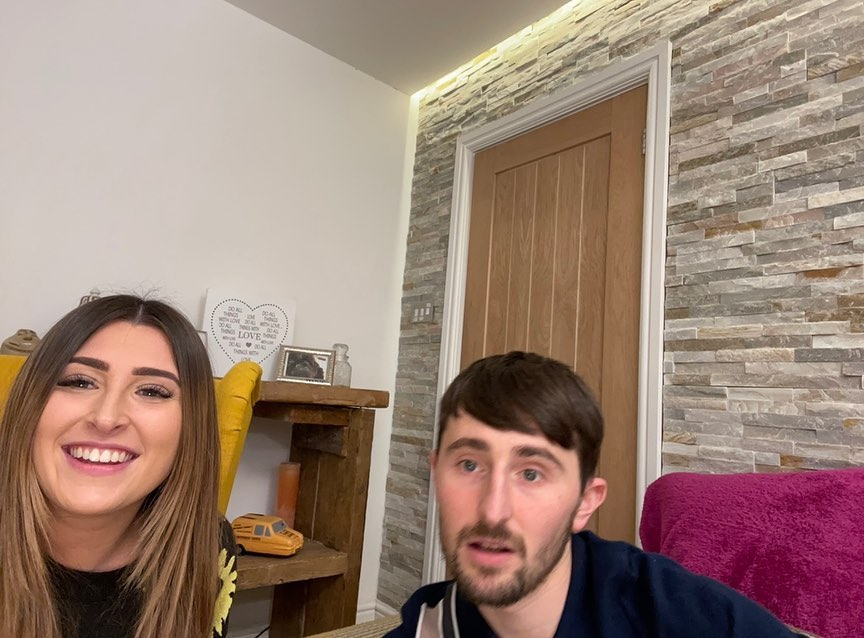 But on Friday the Googlebox pair had fans in stitches when their impromptu photoshoot didn't go quite as planned.

Sophie donned a black jumper with daisies on it and wore her hair in a straight down do while opting for glam makeup.

Meanwhile, Pete opted for a navy sweater as the brother and sister posed for a selfie in their living room.

But the duo's selfie session didn't go as planned as they ended up looking unprepared as they took a string of snaps, at one point breaking out in fits of giggles.

Captioning the post, Sophie said: "Trying to work a ring light and self-timer #influencers" with a number of laughing emojis.

Fans couldn't get enough of the hilarious snaps, with one person commenting: "Seems to be going very well," alongside a laughing emoji.

"Looks exactly like when I tried to get my nan to use zoom," another fan joked, while one person said: "This has to be the best thing I’ve ever seen."

Pete, 26, and Sophie, 24, hail from Blackpool where they film their slots on Gogglebox.

The pair still work regular day jobs despite the start of their TV gig in 2018, with Sophie working as a shop window dresser, while Pete has a job in the insurance industry.

Channel 4 favourite Pete announced that he had become a dad in September, and named his adorable son Jimmy. 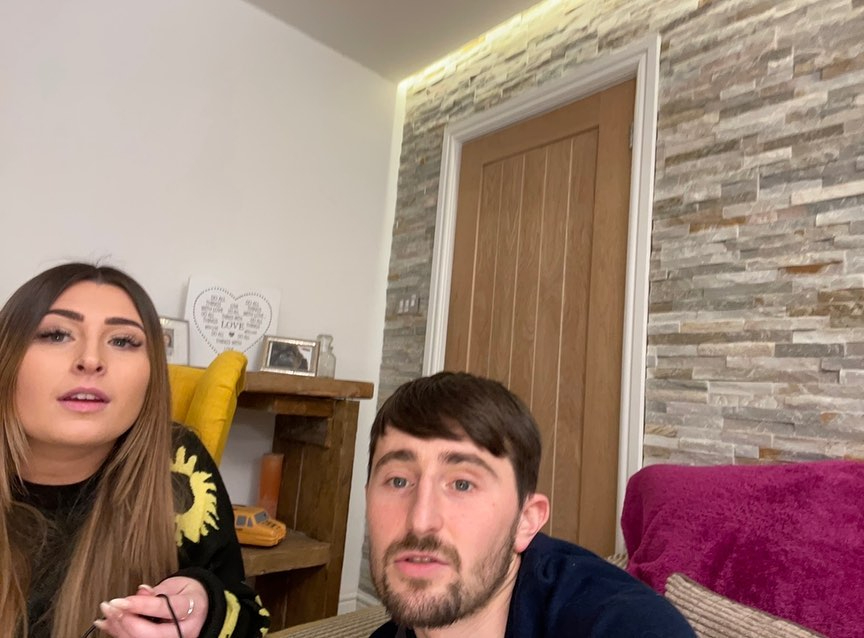 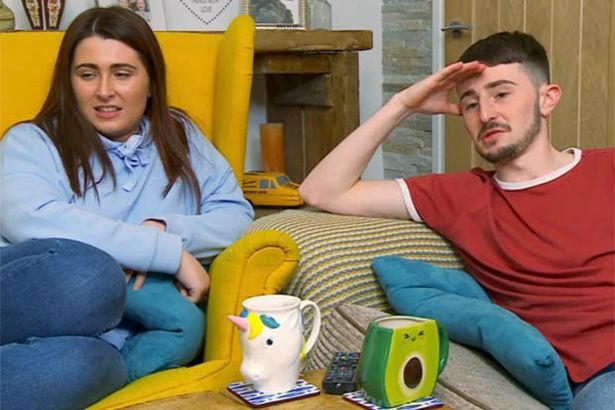