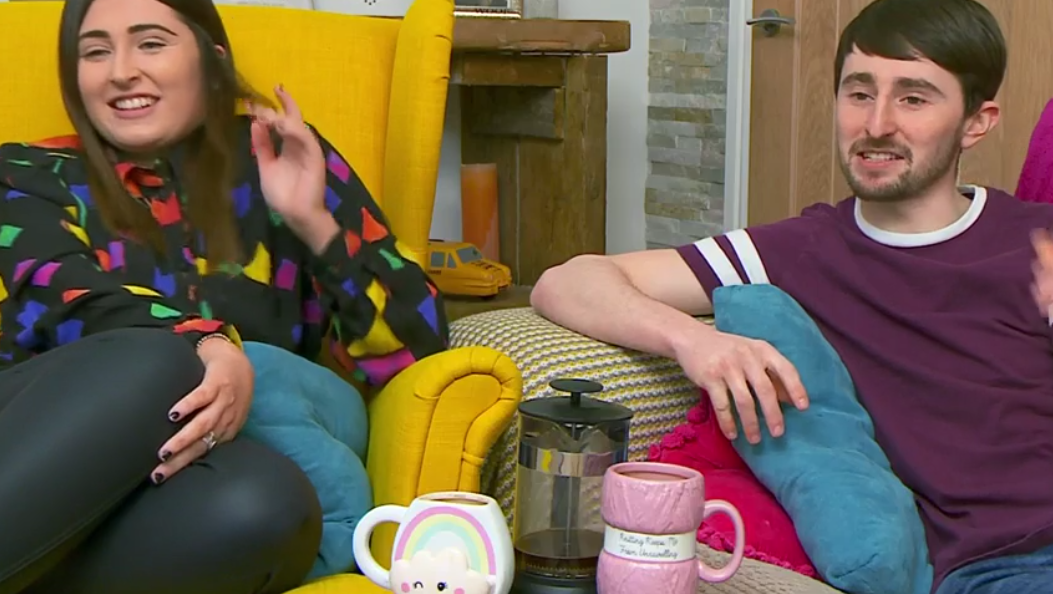 Gogglebox’s Pete Sandiford is engaged, with the star revealing the exciting news on the Channel 4 show.

The TV star, who appears on the series with his sister Sophie to give his take on the week’s TV, chatted about the prospect of tying the knot with his girlfriend, Paige Yeomans.

Pete and his sister chatted away about the news, with Sophie clearly thrilled for her brother.

‘Do you feel any different now that you’ve got engaged?’ Sophie asked.

‘Yeah, I think,’ he replied. ‘I feel like an even bigger responsibility. I don’t know why. I’m going to have a wife.’

‘Yes, you’re going to have a wife,’ Sophie added.

Pete also revealed he hasn’t chosen a best man, suggesting he could choose Sophie to be his ‘best woman’ – although she refuses to wear a tuxedo.

Fans were thrilled for the star, with one writing: ‘PETE GOT ENGAGED! Amazing,’ and another adding: ‘Congrats on the engagement Pete!’

‘Pete is engaged so that’s blown my chances,’ one heartbroken fan said.

Pete has kept his personal life fairly private, but has occasionally featured Paige on his Instagram.

She has been an emergency service call handler in London for over three years, which she started during her time at university, according to her LinkedIn profile.

It is unknown how long the pair have been dating, or how they met, as they both keep their lives out of the public eye.

Under a cute snap of the Gogglebox star and Paige, Pete wrote: ‘My Mrs and best mate what more could I ask for 🥰, don’t worry @sophiesandiford1 you are a close second best friend 😂’

Gogglebox returns on Friday at 9pm on Channel 4.