Movie lovers at this year’s CinemaCon were treated to a huge surprise this week. Ghostbusters: Afterlife had a surprise screening, and a lucky few were able to watch the movie before it hits theaters on Nov. 11. So far, online reviews have been overwhelmingly positive. 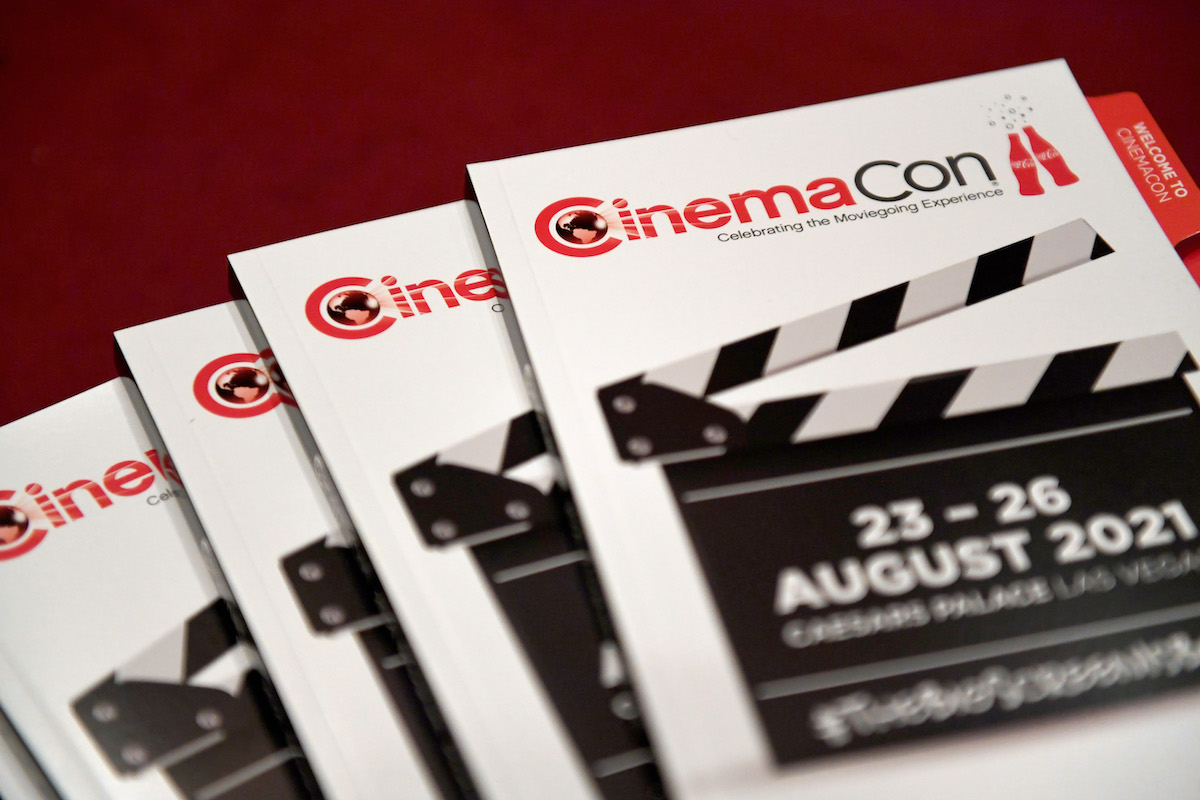 What are CinemaCon attendees saying about ‘Ghostbusters: Afterlife’?

Those who attended included the founder of the Hollywood Critics Association, Scott Menzel, Cinemablend’s Sean O’Connell, Beatrice Verhoeven of TheWrap, and Katilyn Booth from Bleeding Cool. All of their reflections in tweets expressed nothing but praise for the movie.

Menzel tweeted, “Ghostbusters: Afterlife is the Ghostbusters sequel that I’ve been waiting all my life to see. It is nostalgia done right. A perfect blend of classic Ghostbusters moments with a fresh & unique twist for a whole new generation to enjoy.”

While O’Connell had this to say, “Saw #GhostbustersAfterlife at CinemaCon and it’s good. A solid continuation of the original two films. Nostalgia for the original, and a strong turn by McKenna Grace as Egon’s granddaughter. Paul Rudd gets the best lines. Fans will dig it.”

Booth said the movie was “really great fun,” and Verhoeven said she was “pleasantly surprised.” While fans still have a few months to wait to view the movie for themselves, these early reviews are encouraging.

With reboots a dime a dozen these days, it can be easy to assume that a movie with connections to the past is a reboot of the original. The reboot craze is still going strong, but Ghostbusters: Afterlife is a direct sequel to Ghostbusters II.

The 2016 Paul Feig movie are sidestepped completely. Instead, the 2021 movie picks up 30 years after the end of Ghostbusters II, and the events of . Callie, played by Carrie Coon, is a single mom who moves herself and two kids to a small town in Oklahoma. They soon discover their connections to the original Ghostbusters (mainly Egon Spengler), and soon there are rumblings (literally) of ghosts in town.

Who will return from the original cast?

According to Vanity Fair, “The original Ghostbusters actors—or OGBs, as they were known to the crew—all dropped by the Calgary set of Afterlife over the span of a week to shoot their parts. Each has a meaningful role in the movie, but they won’t be the central heroes this time.”

However, Harold Ramis, who played Egon Spengler, died in 2014. Rick Moranis cracked audiences up as the nerdy but sweet Louis Tully. However, won’t appear either as he’s primarily retired from acting now.

Ghostbusters: Afterlife will debut in theaters on Nov. 11, 2021.