The One Show host Gethin Jones has been filling in alongside Alex Jones routinely since Matt Baker left the long-running evening show back in March. However, Gethin will now be trying his hand at morning TV after it was announced he has been given a different role by the broadcasting house. The star will be fronting a new morning programme set to rival ITV favourite, Lorraine, alongside Kym Marsh, which the former has dubbed “a bit of a dream”.

Gethin has presented various programmes on the BBC for a number of years after originally coming to the broadcaster as part of the Blue Peter line-up back in 2005.

In more recent years, the host has become known for his presenting stints on Strictly Come Dancing: It Takes Two and The One Show.

But now, it’s been revealed Gethin will be part of a slightly different upcoming project. 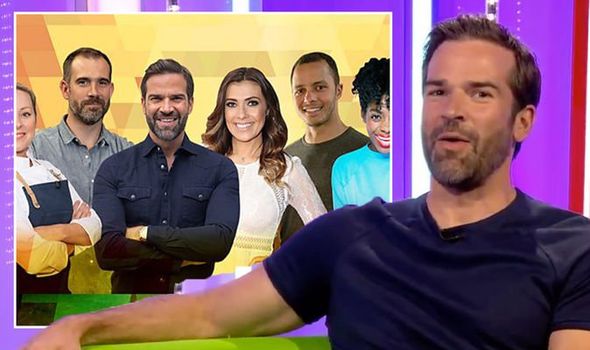 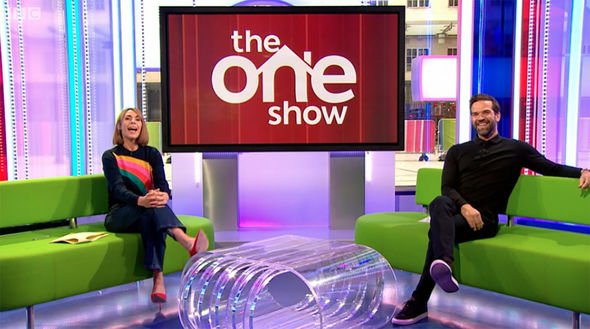 And the star has admitted the show “couldn’t have come at a better time” after it was announced on Saturday morning.

Gethin said: “A presenting role on a morning show like this is a bit of a dream for me.”

Giving more insight about what the show will include, he added: “What I’m most excited about is the opportunity to delve into some of the biggest issues at the heart of our everyday lives right now.

“My parents have been shielding and my sister works in a hospital so, as is the case for lots of people, this year has been such a worry. 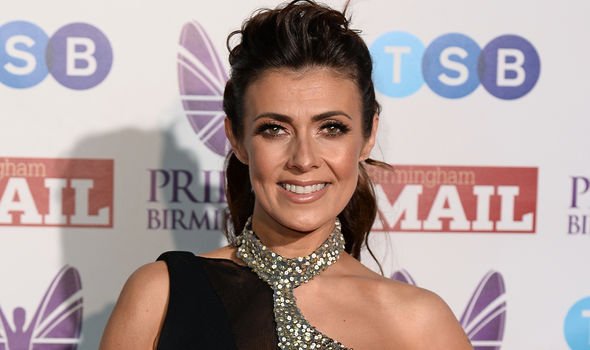 “For me, this show couldn’t come at a better time. I’m looking forward to working alongside Kym to bring viewers across the UK a much-needed boost and of course the important information they need.”

The much-loved presenter will co-host alongside former Coronation Street star Kym, who exited the soap in dramatic fashion at the end of 2019.

She has also made a number of guest appearances on The One Show, alongside current host Alex.

Kym gave her own thoughts on the exciting move, giving fans a taste of what’s to come.

On signing up, she said: “I’ve always enjoyed morning TV, it’s a great way to start the day (with a cuppa in hand of course). I love nothing more than a good catch up, although this will be on a slightly different scale, more of a daily conversation with our lovely viewers.

“I think variety is key so I’m really excited to work with Gethin and our fantastic guest presenters to bring the latest in lifestyle, health and consumer concerns.”

The show’s team will feature some other BBC daytime regulars including Dr Xand van Tulleken and Rav Wilding.

Gethin took to Instagram after the announcement this morning to thank fans for their support in the new venture.

In view of his 81.6k followers, the presenter posted a picture of the new team, captioned: “Thank you all for your messages about the above!

“This year has been a strange one and it doesn’t seem to be changing gear any time soon, there’s a brand new show coming your way on BBC One.”

He added: “I’ll be co-hosting with @marsh_kym and together we’re hoping to bring a boost to your mornings with some great guests and expert advice and hopefully we’ll have a few laughs along the way.”

Morning Live will air weekdays at 9:15am on BBC One.