Games of Thrones creator George RR Martin has revealed that he has an idea for another spin-off series, but this time it wouldn’t be a prequel.

Reportedly titled The Long Night, a Thrones spin-off is already in pre-production and recently began its hefty casting call. Starring Naomi Watts and Poldark‘s Josh Whitehouse, this series takes place “thousands of years before the events of Game of Thrones” and “chronicles the world’s descent from the golden Age of Heroes into its darkest hour”. 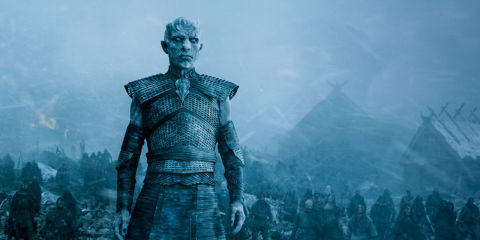 However, speaking to The New York Times, Martin has now shared his thoughts on a potential series which would be set during the time of the Lannisters, Targaryens and Starks.

“I wanted to do a show called Spear Carriers,” the author admitted, “which would actually be set during the events of Game of Thrones but it wouldn’t be following Dany, Tyrion [Lannister] and Jaime [Lannister]. 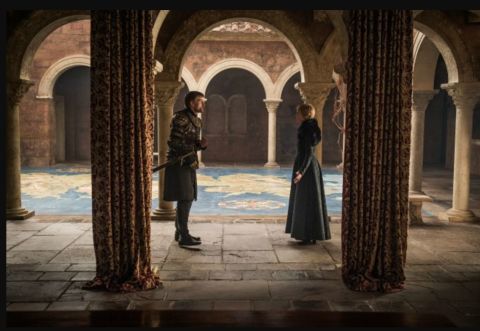 “I think that kind of show would be a lot of fun to do. Maybe I’ll be able to convince them [HBO] to do it!”

With the Thrones franchise being one of the industry’s biggest money-magnets, we wouldn’t be surprised if Martin actually convinces the network, so it’d be wise to keep an eye out.

Game of Thrones season 8 will premiere in April 2019. The show airs on HBO in the US and Sky Atlantic and NOW TV in the UK. Season 7 is now available to buy on DVD, Blu-ray or digital download.