The professional skater, 42, said the Towie star suffered a series of meltdowns and he would often have to reassure her in the middle of the night. 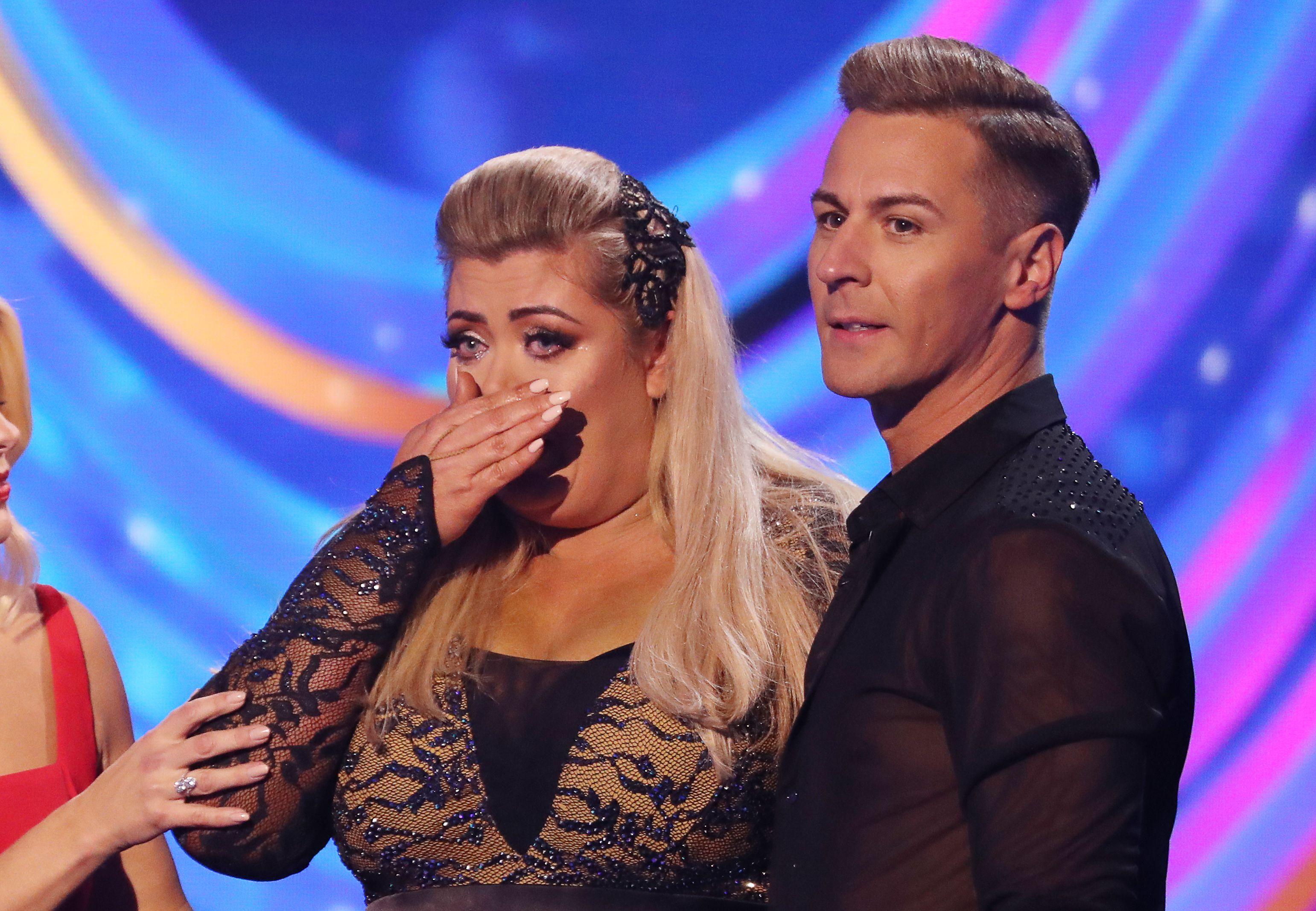 He told Heart Breakfast: "Gemma Collins did six weeks on Dancing On Ice. She was in the jungle for two-and-a-half days.

"There were quite a few times that I thought she was going to walk. Three or four times I thought 'this could be it'.

Adding: "I always had to talk her down. If it wasn't her nerves it was something else.

"There was a lot of conversation between us. A lot of 2am text messages saying 'you can do this'." 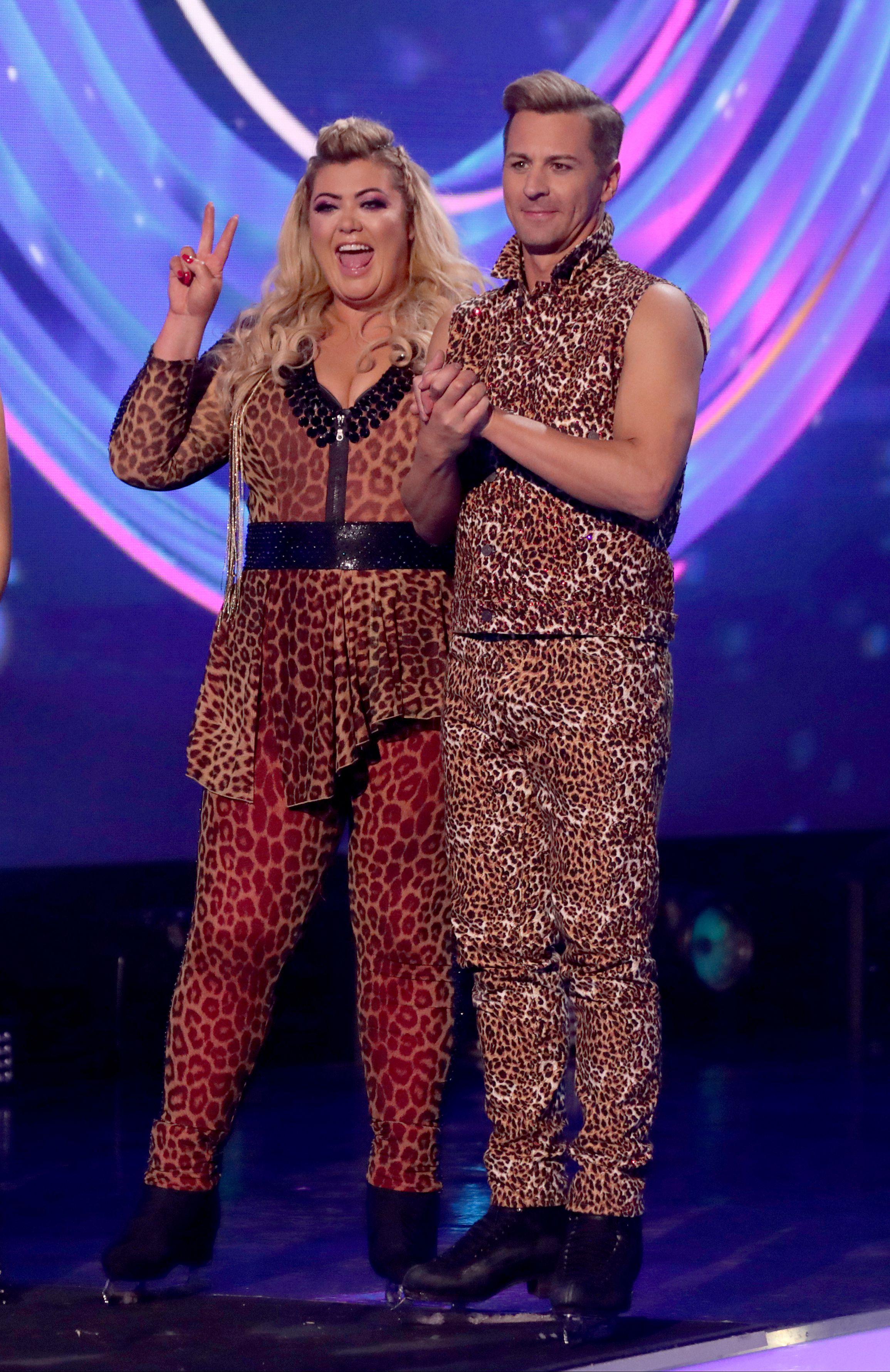 Matt also confessed both he and Gemma were "very relieved" that the judges opted to save Ryan Sidebottom and Brandee Malto after this weekend's skate off.

The athlete added that they couldn't "keep up" with the other couples left in the competition or successfully execute the judges' challenges. 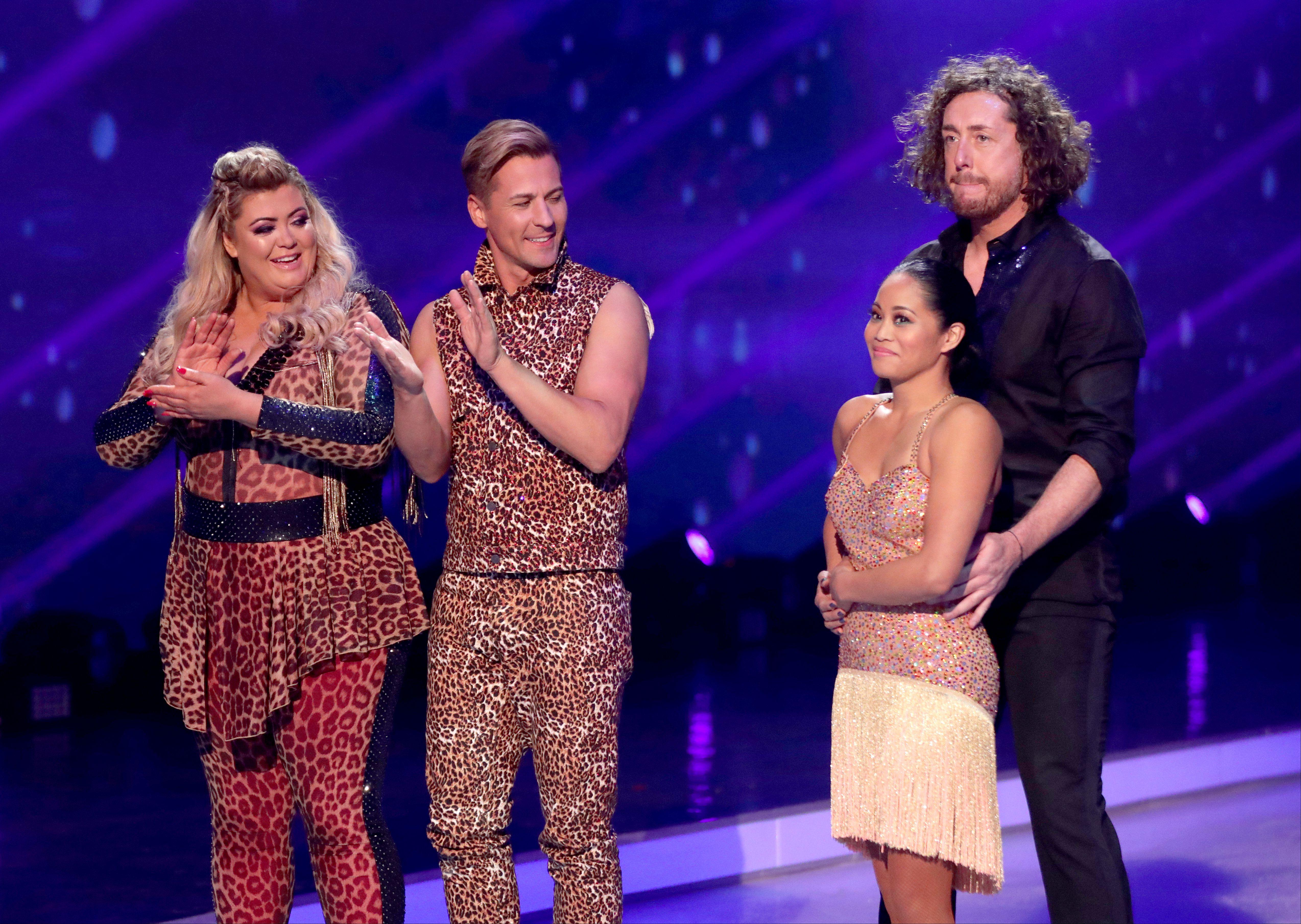 "Gemma was relieved she knew she had done her time with the show, she knew there were much better ice skaters in the competition.

"We were both very relived to be kicked out as it had got to the point we couldn't keep up with the other dancers, or the judges' challenges."

At the end of Sunday's show, Gemma promised to buy Matt a Gucci bag to thank him for all his support on the show.

And Matt confirmed that the GC has kept her promise as he said: "She's taking me to Harrods on Friday.

"A personal shopper contacted me and asked me to send screenshots of bags I like so they can have them all ready for me."