GEMMA Collins showed off her bum as she posed in a neon pink swimsuit on Instagram today.

The former Towie star's risque snap was taken during her recent family holiday to Tenerife. 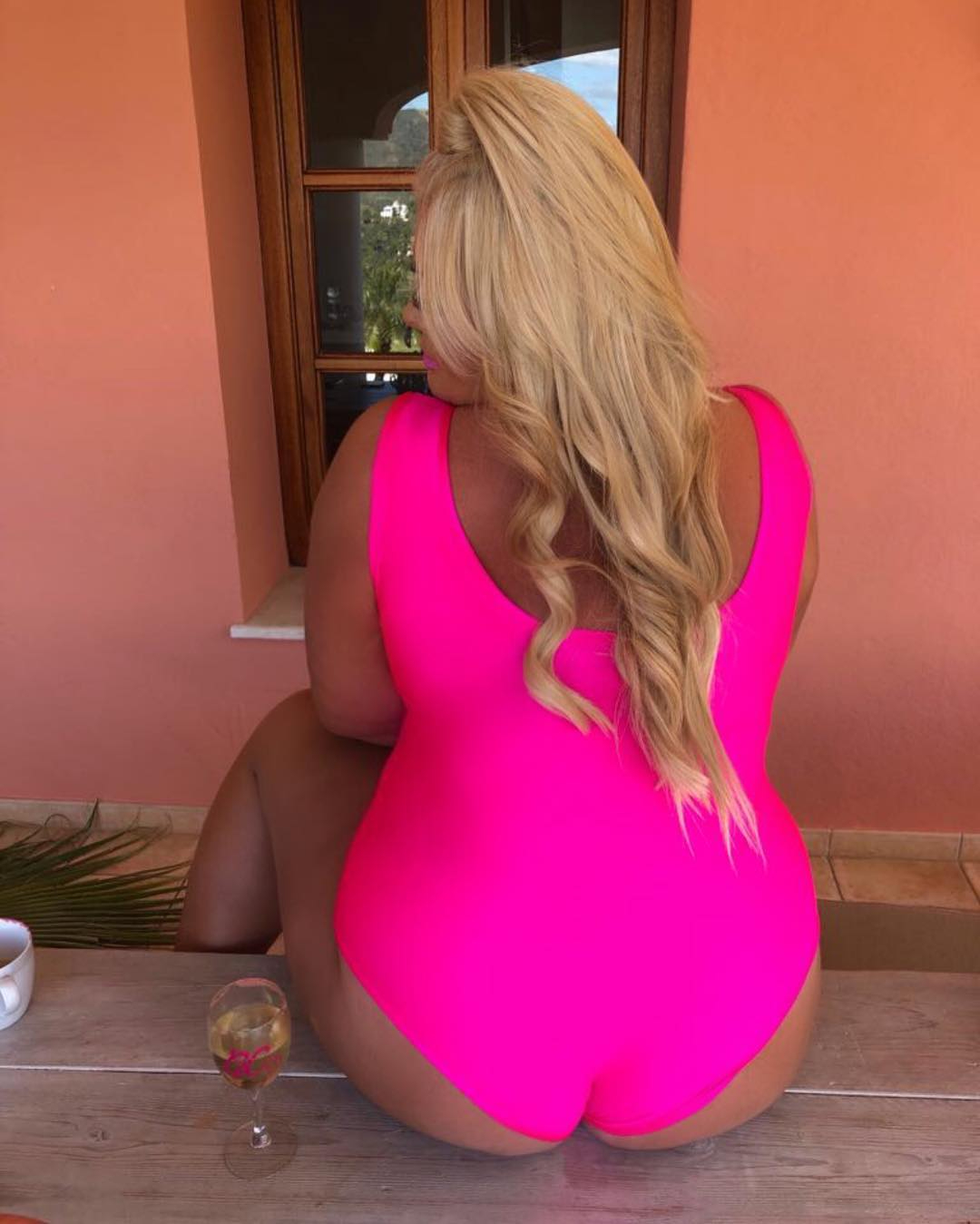 The TV personality also proudly revealed her shrinking waist after losing over two-and-a-half stone during her recent stint on Dancing On Ice.

The Celebrity Big Brother star posted the pic before jetting off to LA to work on her new TV show.

She captioned the snap: "I had a FANTASTIC holiday ✌? now back to work to make some FANTASTIC TELEVISION ?. 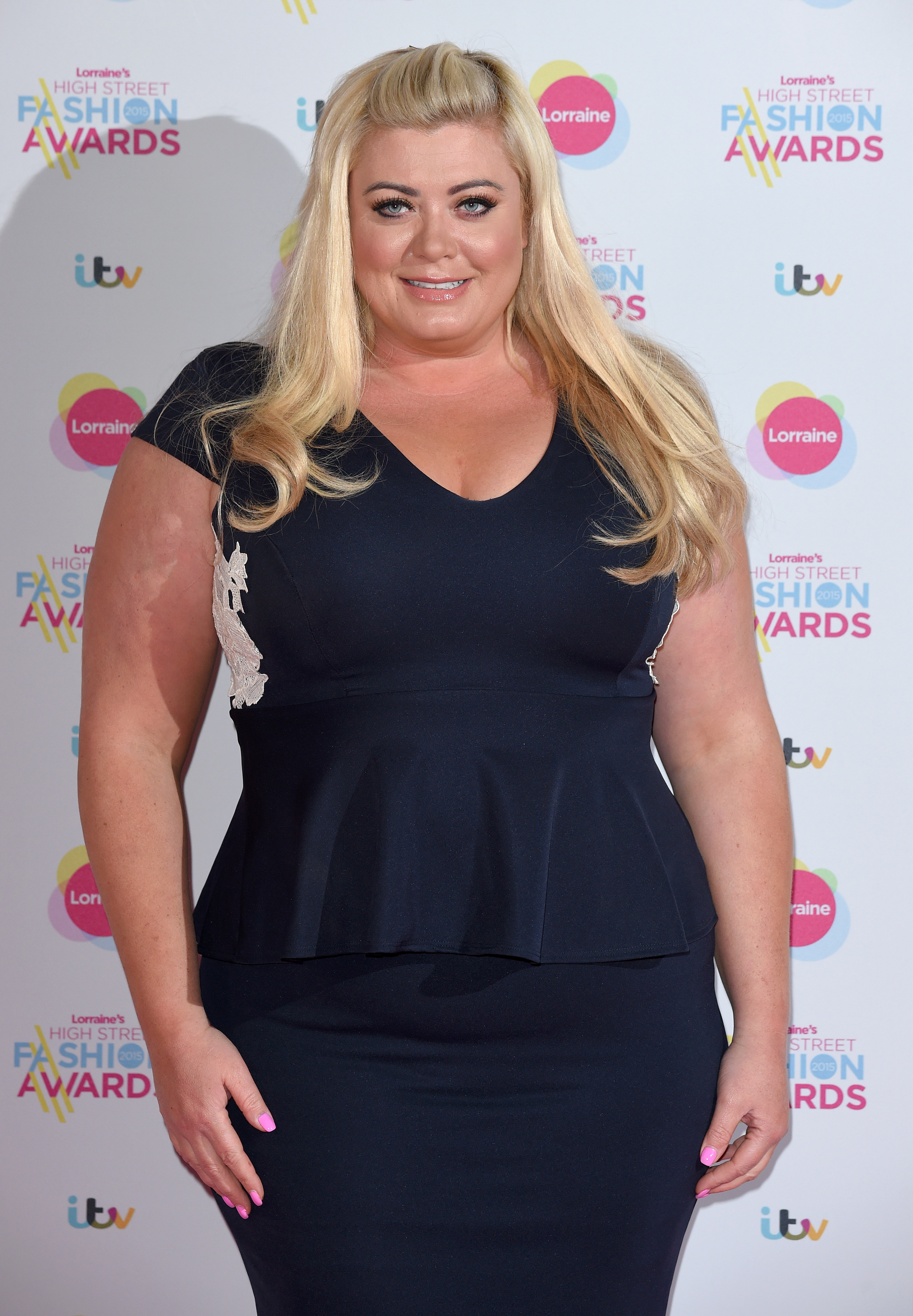 Gemma revealed she was off to California to shoot a new reality series about cracking the US on The Jonathon Ross Show earlier this month.

She explained: "I’ve never been to LA. [I’m going to LA because] the cameras want to be on me the minute I touch down in LA, to follow me having a go at it [making a career in America]."

Gemma also recently purchased a new home in the UK after stalkers forced her to leave her Essex pad. 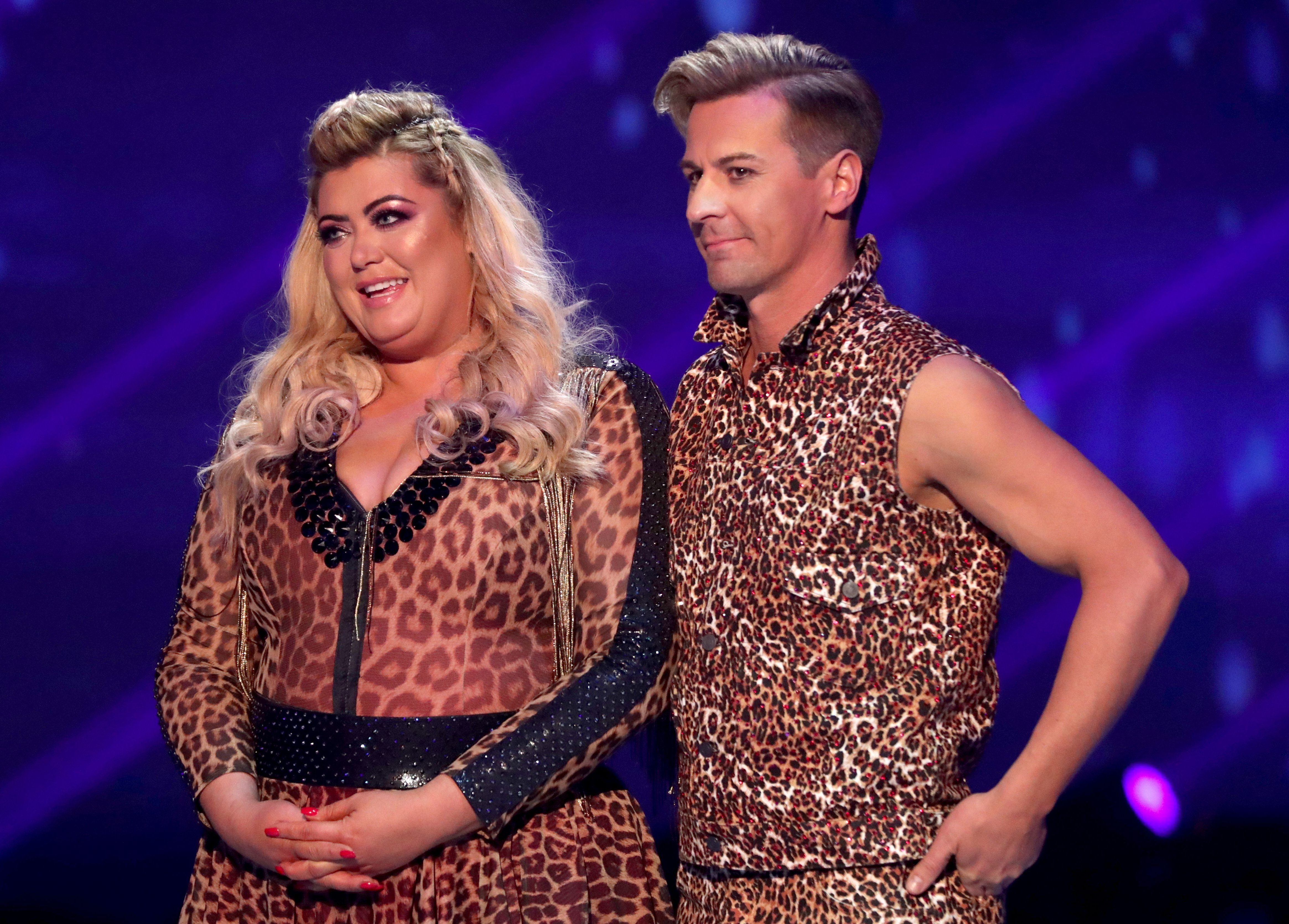 A source told The Sun Online: "Gemma has bought a new house. She is ready to move on. It's a new chapter in her life now and she's excited about it.

"She has been in a gated community for a while and I'm not sure if they have improved security since her ordeal with the stalker. Either way, she is moving on."

The Sun Online revealed petrified Gemma called the cops earlier this month, claiming she was being hounded by a crazed stalker.