GEMMA Collins raked in £5,000 a week during lockdown without barely having to lift a finger.

This year Gemma has been promoting her clothing line and she filmed her reality show Diva in Lockdown but that's about it, as other work dried up owing to the pandemic. 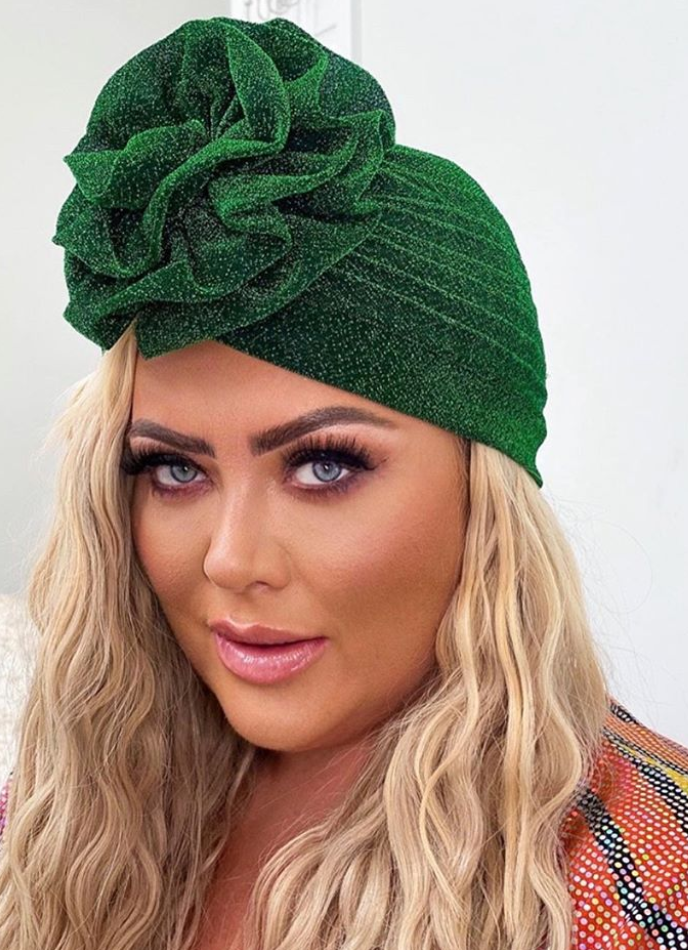 Yet the reality star had her most successful year to date, according to her latest company accounts released this week.

It means the 39-year-old is one of our most successful reality TV stars despite much of those earnings coming during lockdown due to Covid 19.

She also managed to pay herself a whopping dividend of £98,000 after such a hit year. 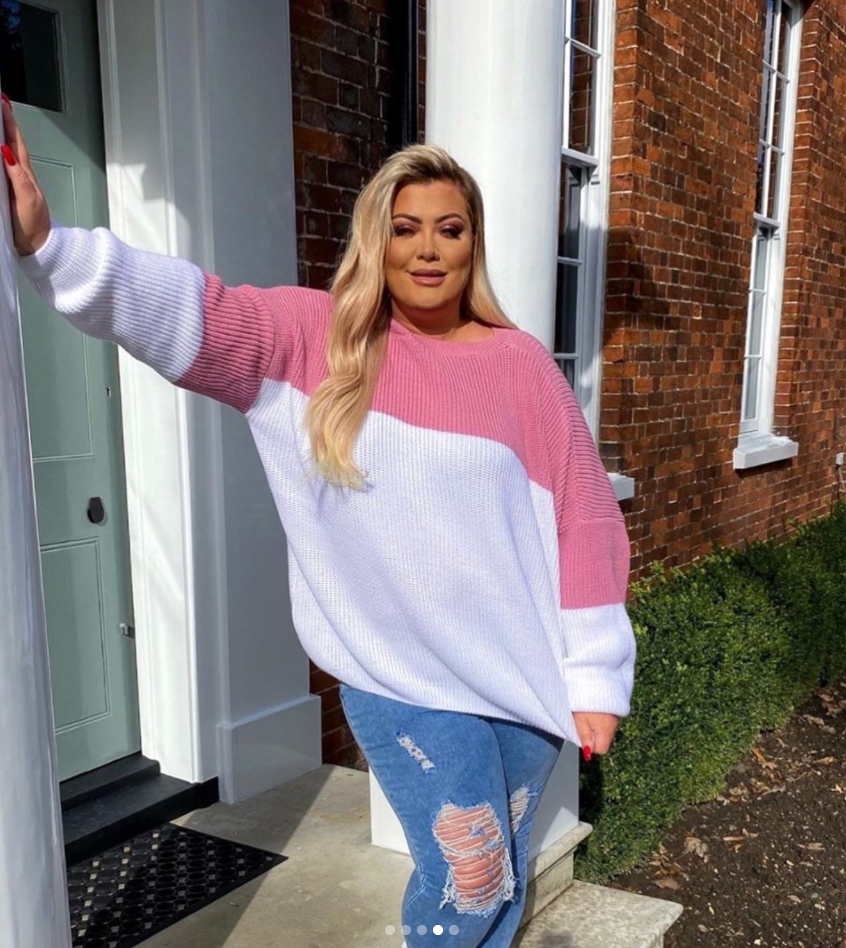 It’s also the first time that she’s earned more than on/off boyfriend James Argent, who’s barely worked himself this year due to his drug problems and stints in rehab.

In the past, Gemma hasn’t had much luck with her businesses.

Many people wrongly assume she’s mega-rich, even Gemma herself admits: "I’m not as loaded as people think. But my family didn’t need anything. We’re very down to earth people and not bothered by money."

The boutique also owed £4,734 to ‘trade & expense creditors’, £6,510 to her other company Gemma Collins Ltd and £12,982 to Marlton Properties Ltd, the landlord of her Brentwood clothes store, which was forced to close.

In May 2016, Gemma’s directorship of her jewellery business Gems By Gemma Collins was terminated with agent Claire Powell – manager of Peter Andre – now being the sole owner. 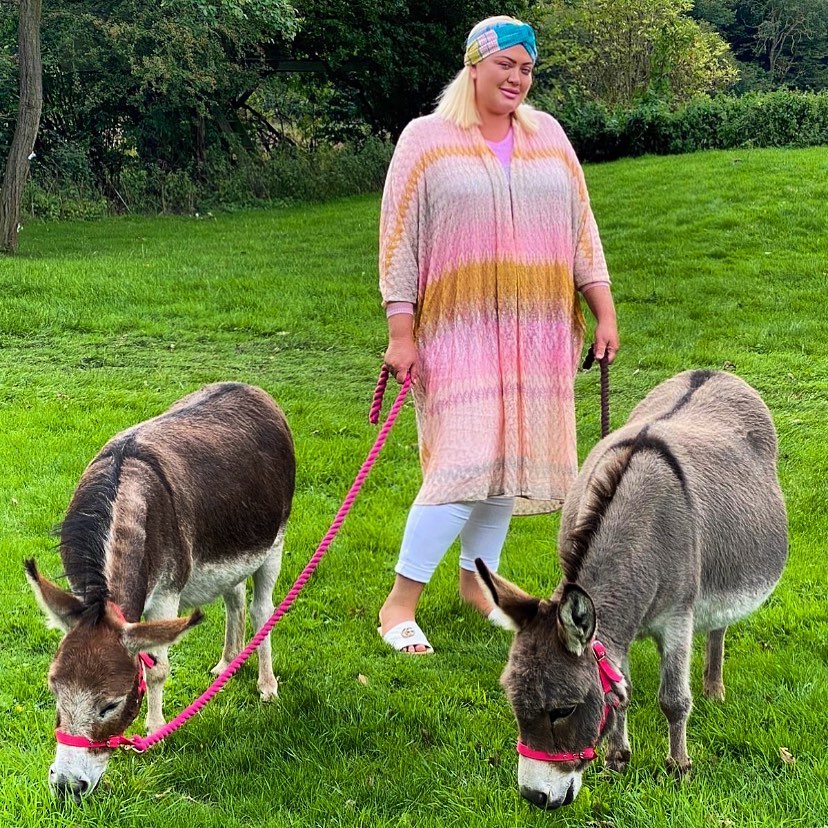 However, The Sun revealed she's been flogging her size 24 clothes on Depop since losing three stone in weight.

The GC, who turns 40 in January, has been wowing fans with her new look since revealing her three stone weight loss.

Last year it was reported she had a net worth of £2.7million after she landed her own show Gemma Collins: Diva Forever.