The self-proclaimed diva was eliminated from the ITV programme at the weekend, and has wasted no time in cashing in on her success. 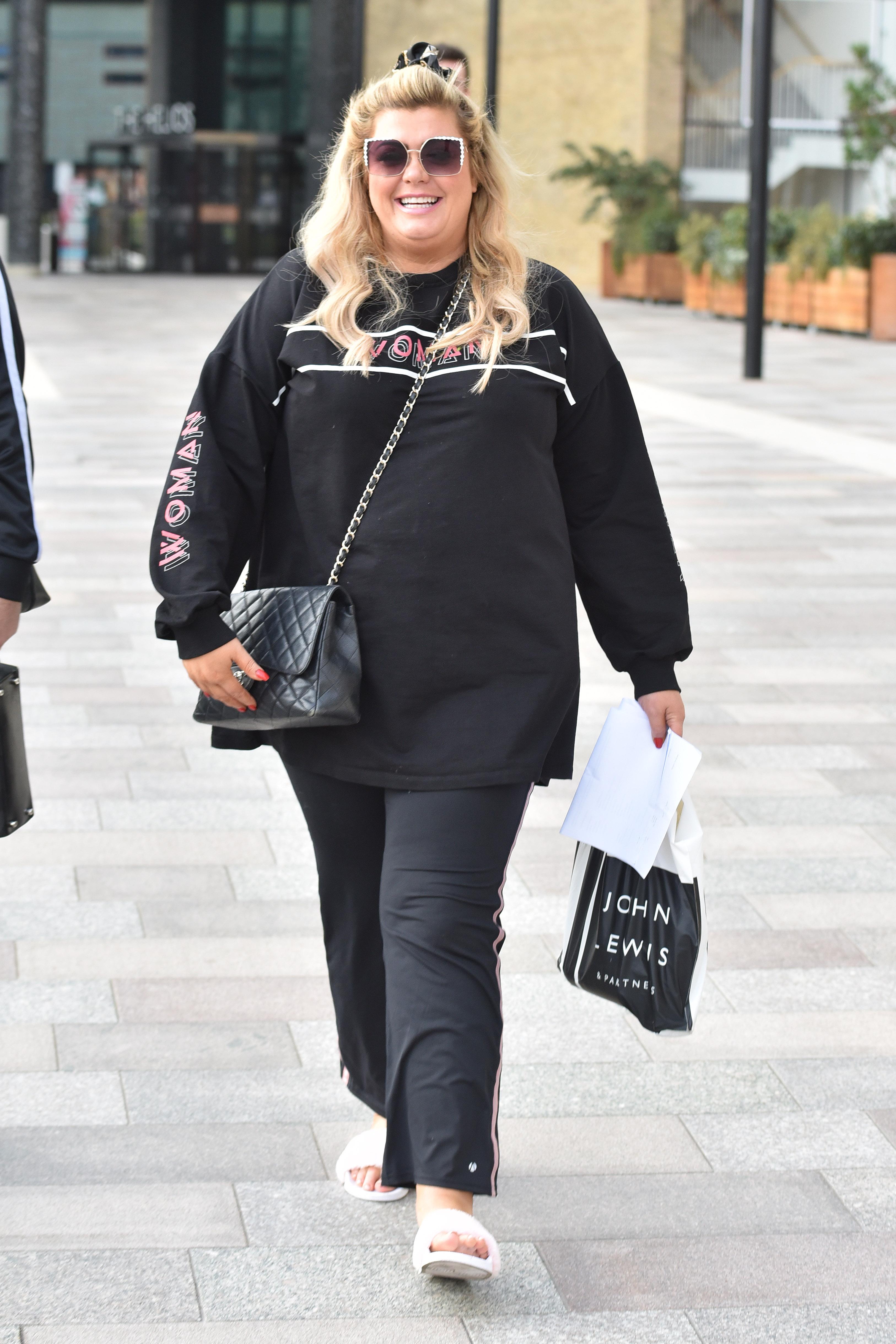 A source has revealed that the 38-year-old star's value has only increased following her dramatic few weeks on the rink, and The GC is determined to cash in.

Speaking to The Sun Online, the insider explained: "Gemma’s value and money-making ability has sky rocketed since Dancing On Ice – everyone wants to book her. 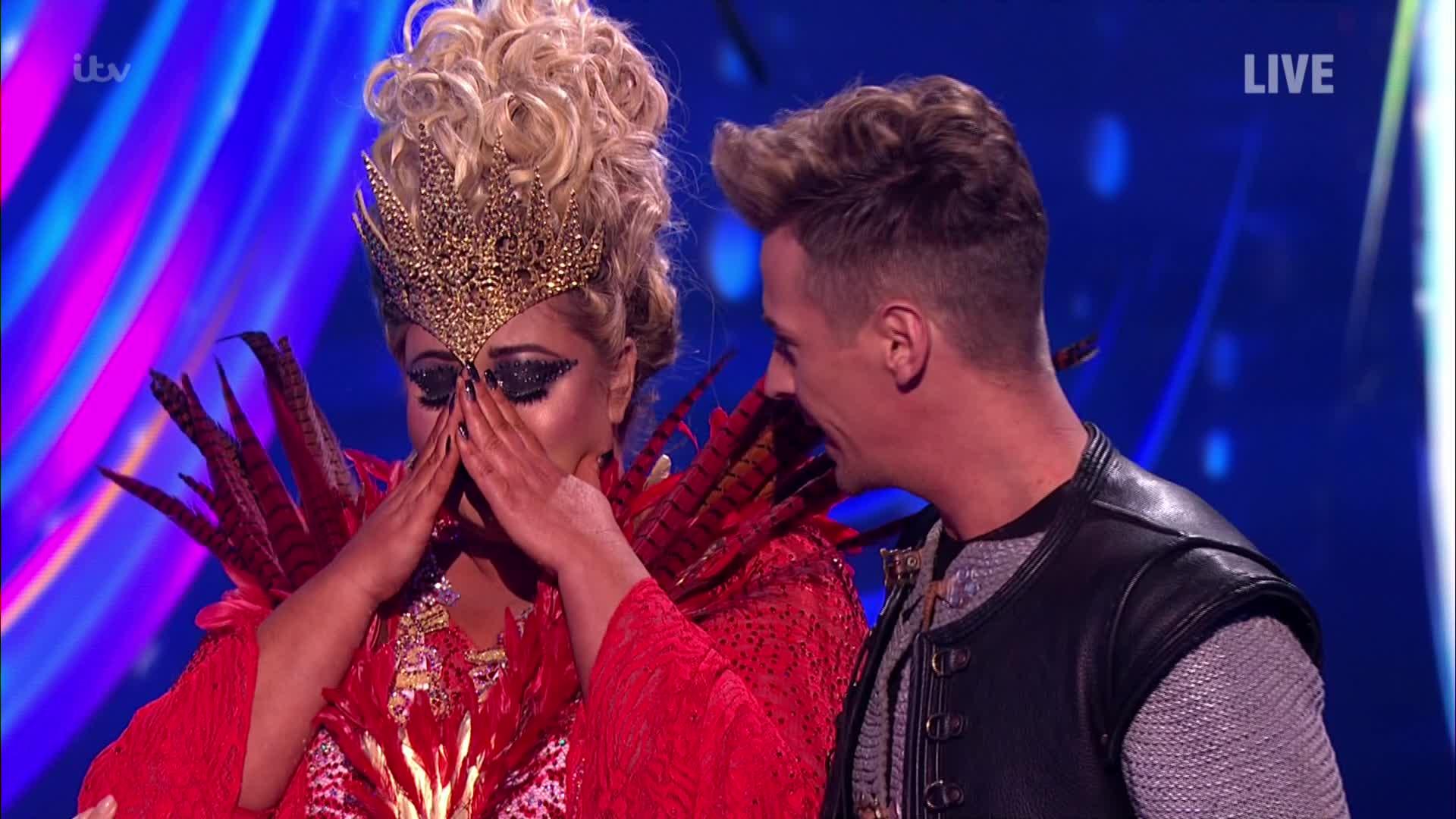 Gemma stole the show during her time on Dancing On Ice; locking horns with judge Jason Gardiner in a ferocious argument, falling over, and bursting into tears live on air over the weeks.

Fellow competitor, Brian McFadden, previously claimed that the show's producers are "panicking" following Gemma's elimination, joking they are holding crisis meetings to figure out "how they're going to get ratings" at the weekend.

But Gemma is anything but panicking, with The Mirror revealing that the former Towie star has been meeting up with branding experts to "amplify her commercial opportunities".

A source said: "Gemma is obviously very business savvy and is keen to strike while the iron is hot. 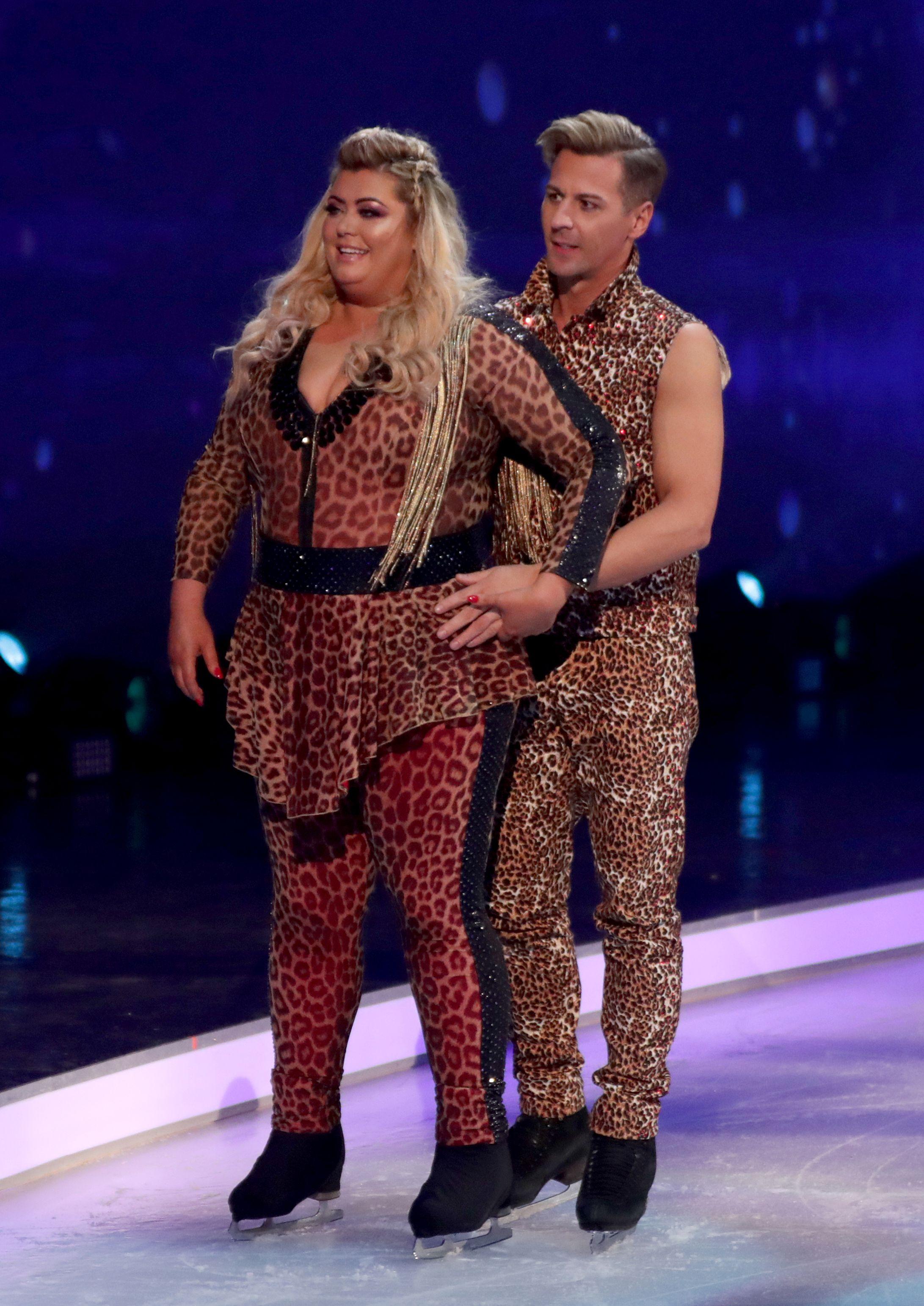 "It could end up being a huge step forward in her career."

A separate insider told the publication: "She's been inundated with offers. Her market worth has shot up since she joined the show."

Gemma first shot to fame in 2011 when she joined the second series of docu-series The Only Way Is Essex.

She has also had stints on Celebrity Big Brother and I'm A Celebrity… Get Me Out Of Here! during her years in the spotlight, in addition to releasing two books and running her own clothing line and Essex store.