BRAN Stark’s magical powers proved to be of limited use during his tenure on Game of Thrones.

With the ability to move through time and possess the bodies of animals and humans alike, Bran (Isaac Hempstead Wright) had the potential to be a formidable weapon. 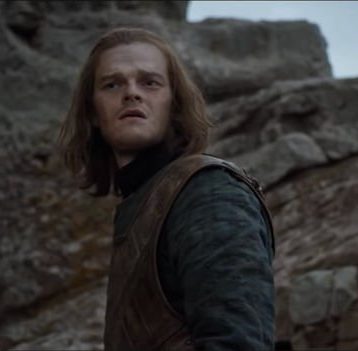 As such, many fans were left underwhelmed by Bran’s endeavours to change the course of history for the better.

By the end of season 8 Bran had fully come into his own as the enigmatic Three-eyed Raven, but to say he erred on the side of caution would be an understatement.

At one point he travelled back in time to his father’s youth, tracking Ned’s (Robert Aramayo) battle at the Tower of Joy, before adopting baby Jon Snow.

During the flashback Bran called out for his father – and given that Ned turned around upon hearing the cry, it’s safe to conclude that the pair could have communicated with one another. 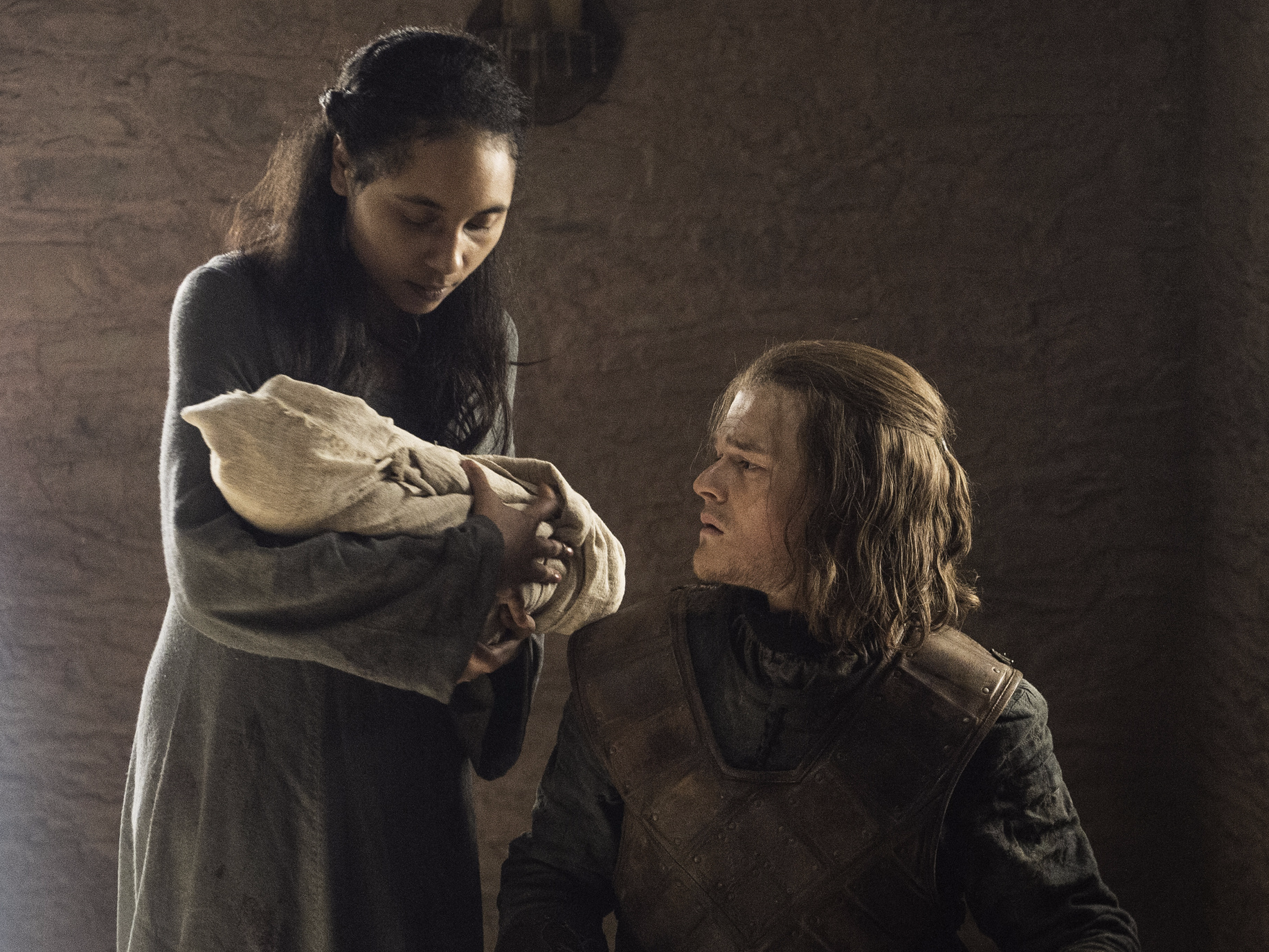 This was later confirmed when Bran telepathically communed with Hodor (Kristian Nairn), famously urging him to “hold the door” while he made his escape.

Given that Bran could have warned his predecessors about some of the dark forces they would later face, many fans felt bosses missed plenty of opportunities.

They also claimed that it was unrealistic for Bran to make no effort to reach out to his late relatives in a bid to save their lives.

Taking to a Game of Thrones subreddit, one user moaned: “When you rewatch this scene and realise bran screaming ‘Father’ and Ned looking back means absolutely nothing…”

Taking a swipe at the controversial final season, another chimed in: “Nothing means anything – Game of Thrones S8 tag line.”

While a fourth pointed out: “However, the fact that interacting with people through time did nothing more than help Bran hold a door is pretty stupid when they were dealing with a literal end of world scenario.”

Perhaps there were more time travel scenes involving Bran that were later cut by producers.

The backlash comes after Robert Aramayo, who played the young Ned Stark in Bran’s flashback, was announced as the lead in Amazon Prime’s upcoming Lord of the Rings TV series.