The eighth and final season will end with a massive showdown that will the most spectacular sequence ever seen on the small screen. 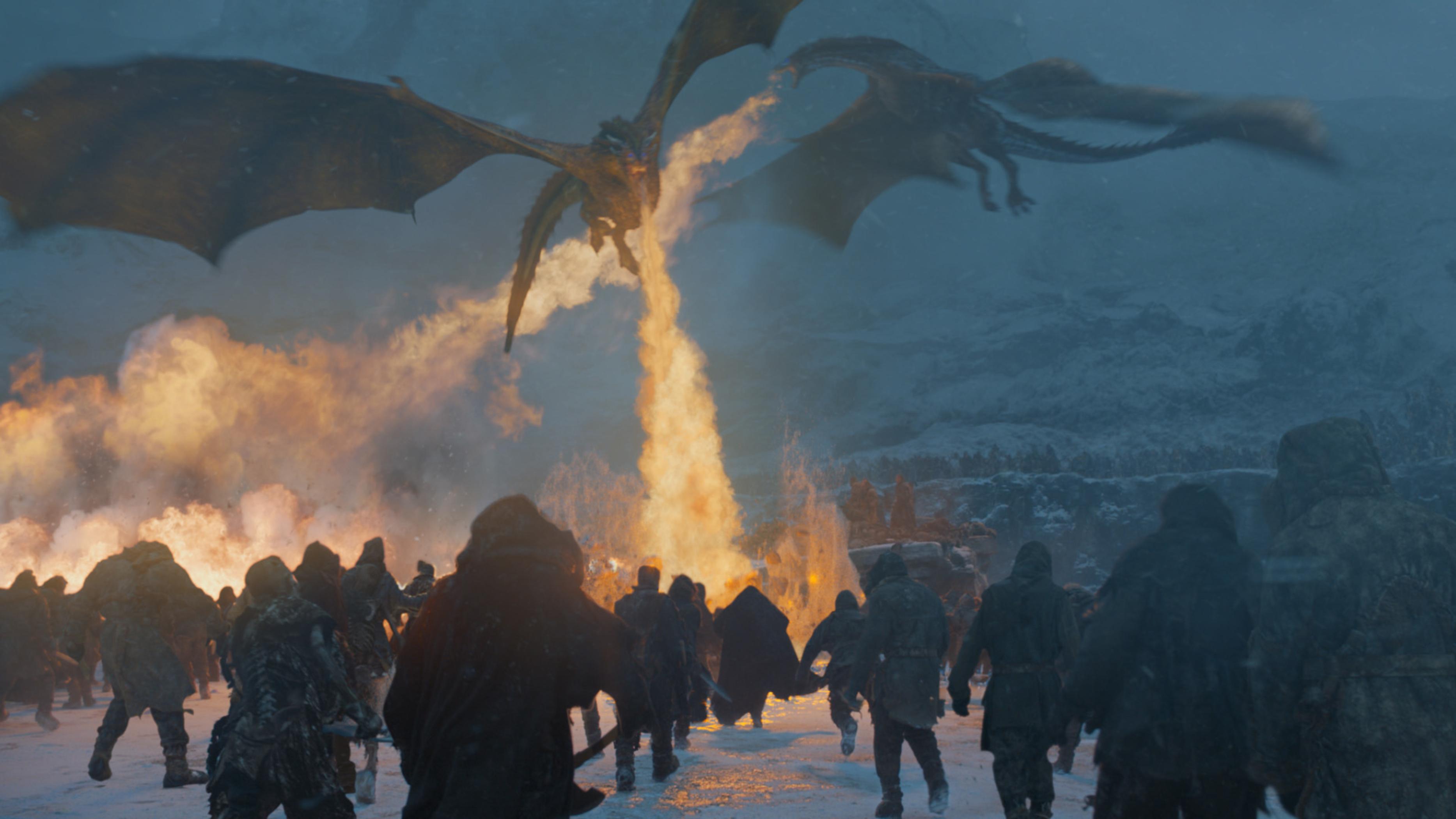 The series comes to an end next year, and actor Vladimir Furdik – who plays the Night King – has revealed there are plenty of surprises for fans.

He told Hungarian website Sorozat Wiki that TV bosses are working to make the grand finale the biggest battle scene in TV history.

He said: "In the third part of the last season, there is a battle that the creators intend to be the biggest in television history.

"Almost the full episode will be about the battle, it will take about an hour." 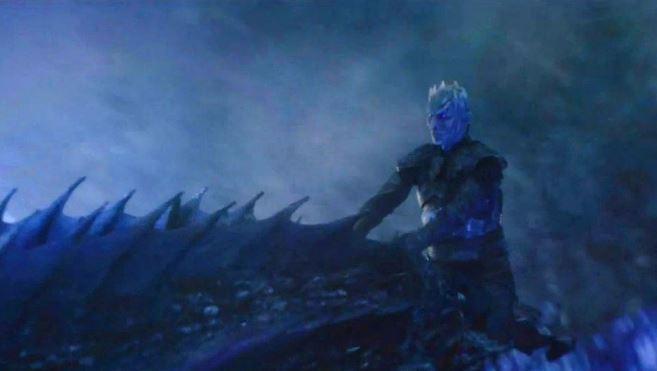 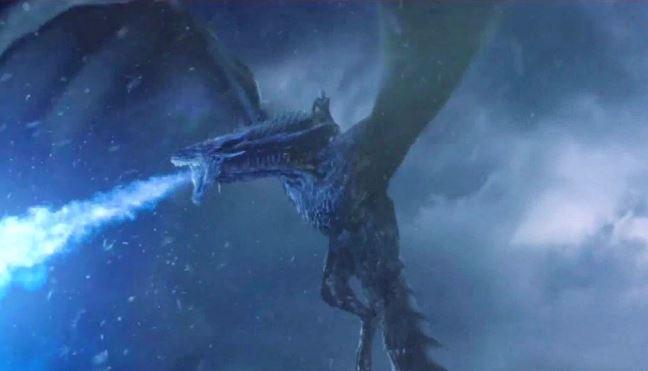 Producers have previously revealed that although the final series will have a shorter run, each episode will exceed the standard one-hour episode length.

Furdik, whose character is leading an army of white walkers into Westeros after the ice dragon breached the wall, added there will be a new ruler when the fate of the Iron Throne is decided. 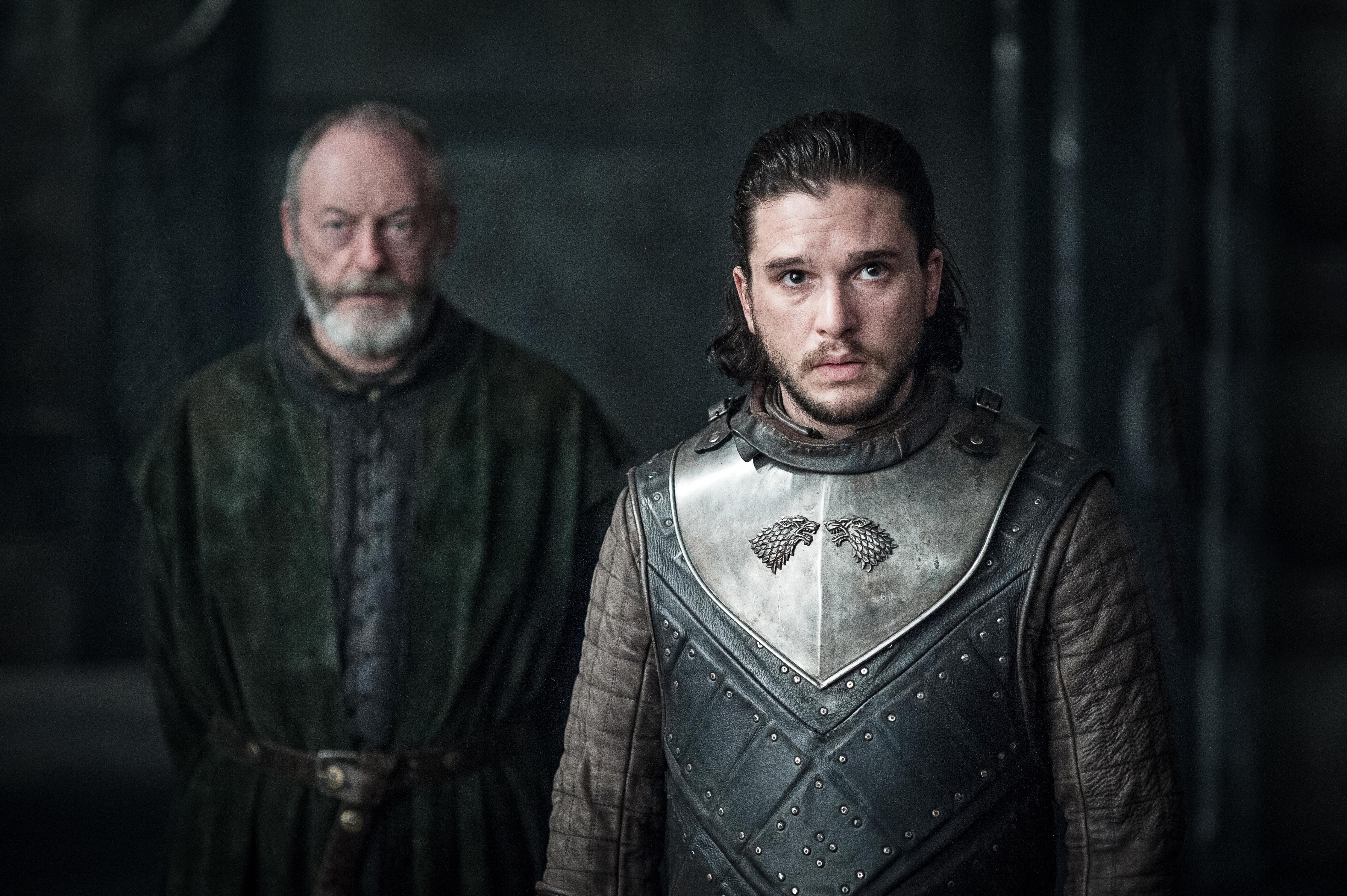 He said: "It [the new king/queen] would be an amazing surprise, but I can tell you that there will be no shortage in Season 8.

"There will be a lot of dragons, the Night King will return, and the biggest battle of the season will be completed."