SUSANNA Reid was left furious during a debate with Alastair Campbell today. 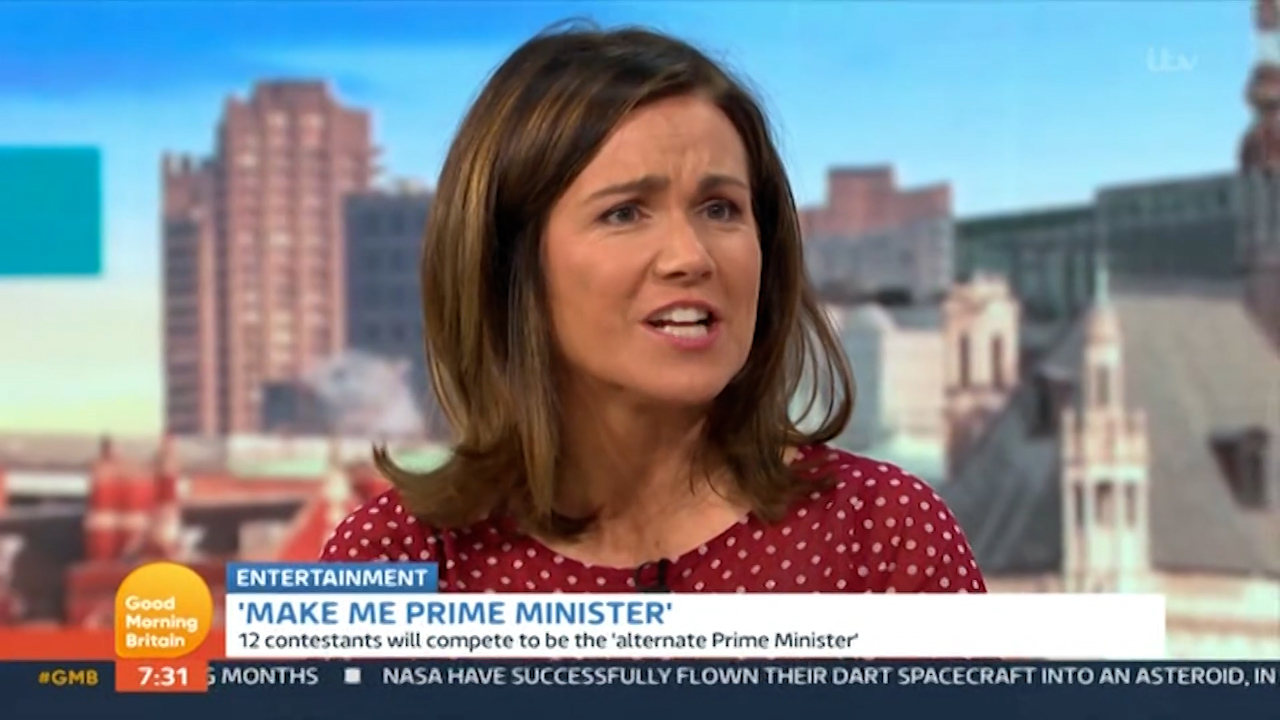 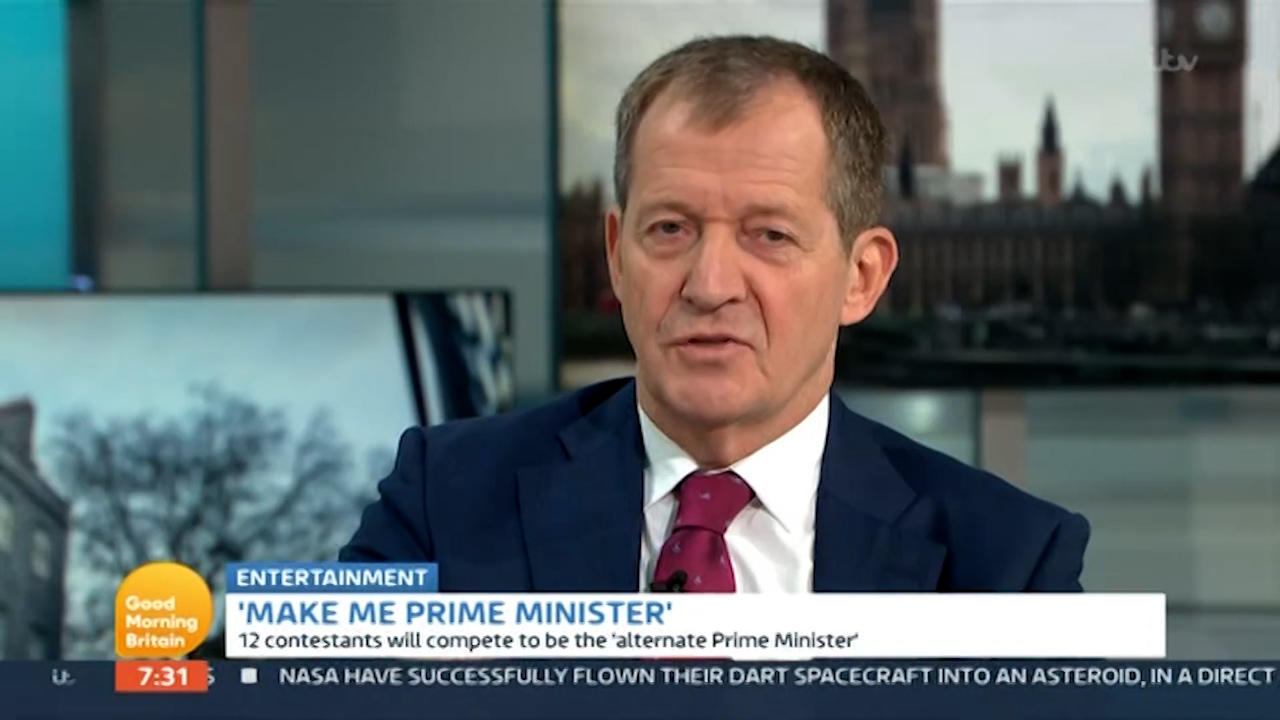 Susanna was quick to set him straight though and as he butted in, she exclaimed: "Oh hang on Alastair."

He kept trying though, asking her: “Just let him finish"

She hit back: "But you've just interrupted someone who hadn't finished and then said let me finish?"

Susanna added: "Why don't we allow Baroness Warsi to finish?" 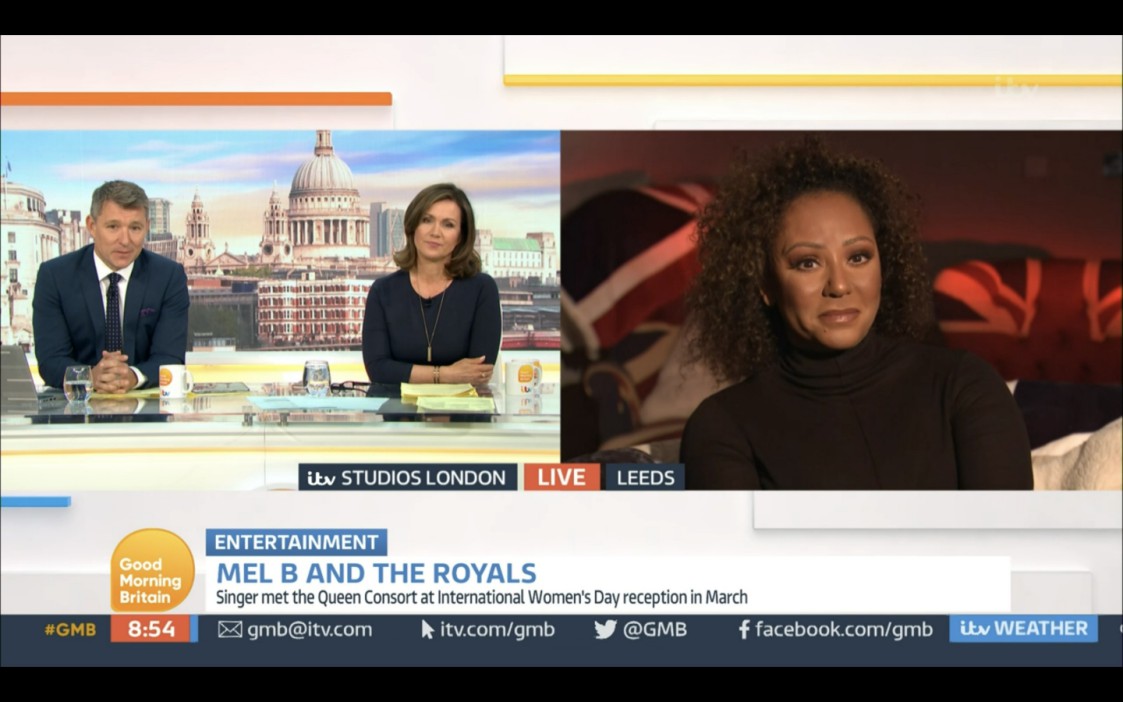 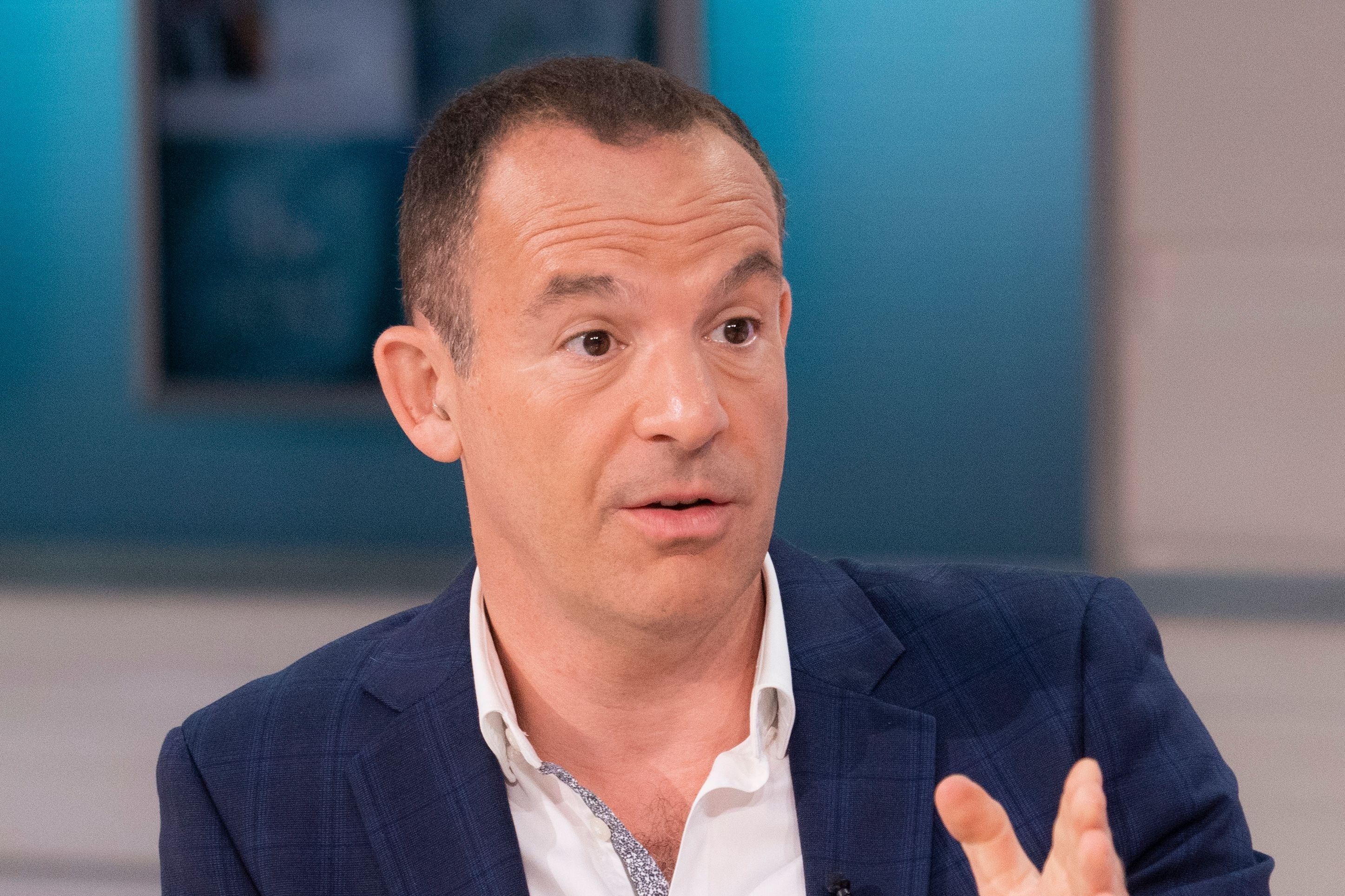 Alistair piped up: "Why don't we allow you Susanna to make this about the Labour party when we want to talk about the TV programme [Make Me Prime Minister]?"

She replied: "You literally just spoke over the person sitting next to you!"

Taking to Twitter to discuss the interaction, one person wrote: “Alastair Campbell going for Susanna Reid on #GMB 👀👀.”

A second added: “So Susanna interrupts to tell someone not to interrupt when it’s what she constantly does #GMB.”

Bradley Walsh snaps 'I'm off!' and 'storms out' in middle of Blankety Blank

While a third commented: “God someone's spitting his dummy out. #gmb #goodmorningbritain.”

Meanwhile, GMB fans were left concerned this week that Richard Madeley has been axed as he has been "missing" from presenting duties for seven weeks in a row.

He was last in the TV studio on August 10 when he became embroiled in a furious bust up with politician James Cleverly.

"Has he been given the boot by GMB? Not seen him for ages."

Someone else wondered: "Has @GMB finally dumped Richard Madeley? He’s not been around for ages, thankfully." 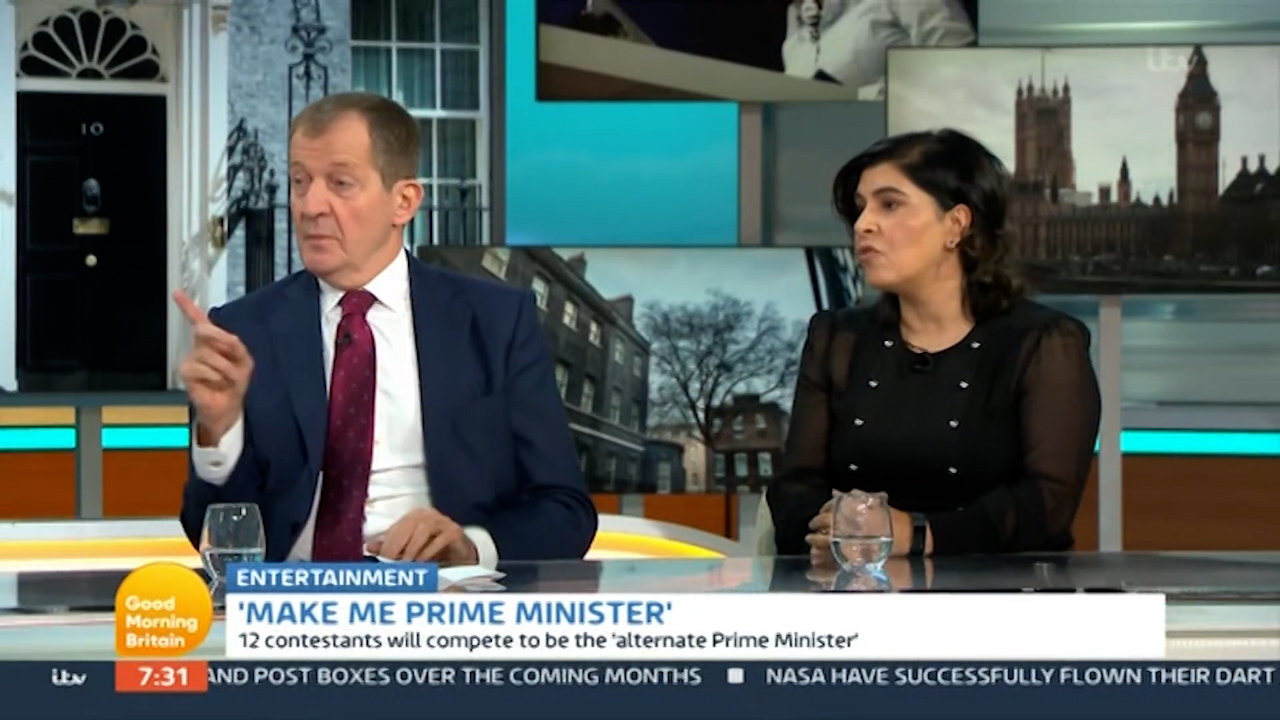