FRIENDS star Lisa Kudrow shared a sweet birthday message to her son Julian to celebrate his birthday this weekend – and he looks exactly like her.

The actress, who is soon due to reunite with her Friends co-stars in a one-off special, updated fans with a tribute to her boy as he turned 23. 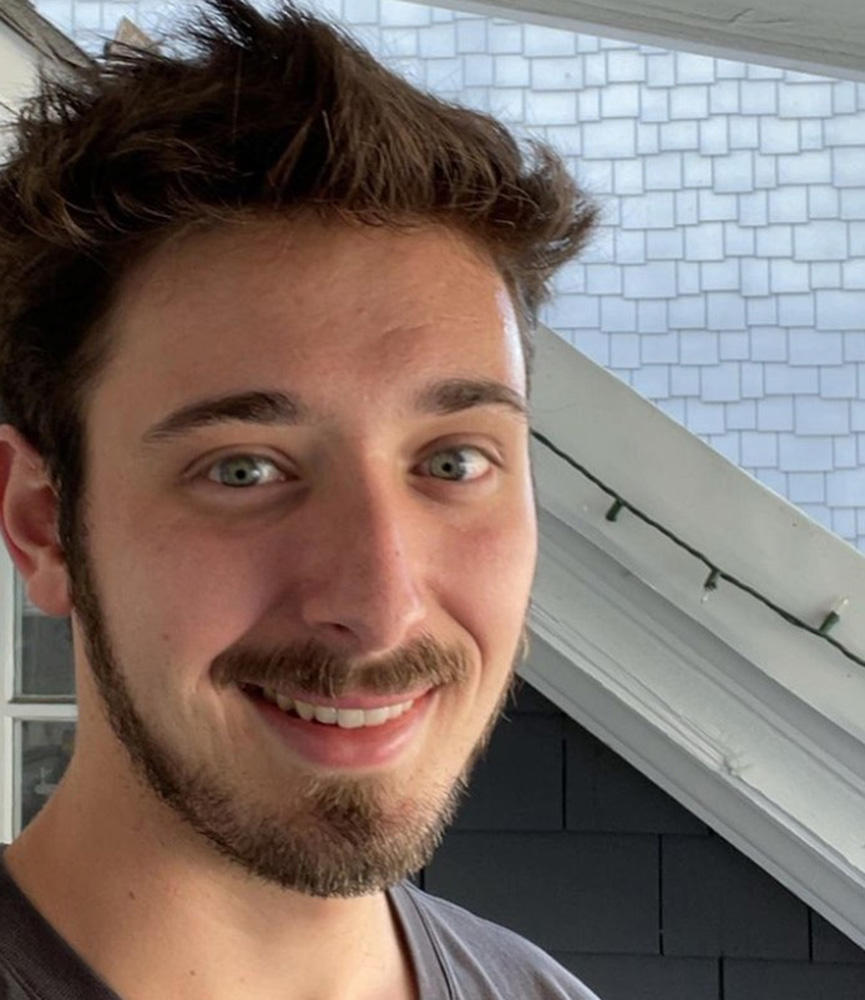 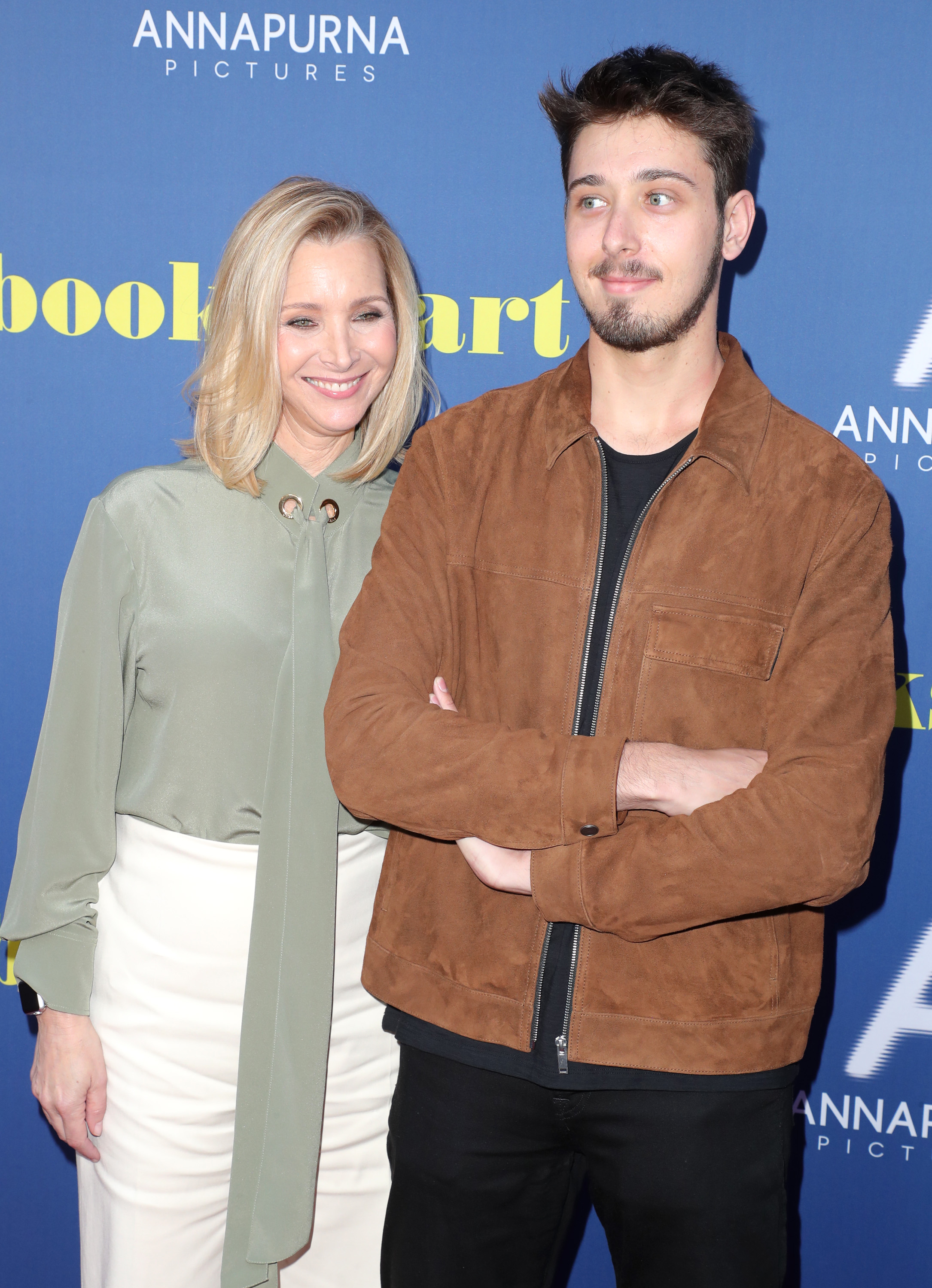 While it seems like he didn’t quite get the hang of FaceTime with his mum – only showing the top half of his head – Lisa didn’t seem to mind, and simply wrote: ‘Face time with my boy to say happy birthday!!’

She then added a selfie so fans could actually see his face.

Julian was unofficially the youngest member of the Friends cast, with the show using Lisa’s baby bump while she was pregnant as a key plot point. 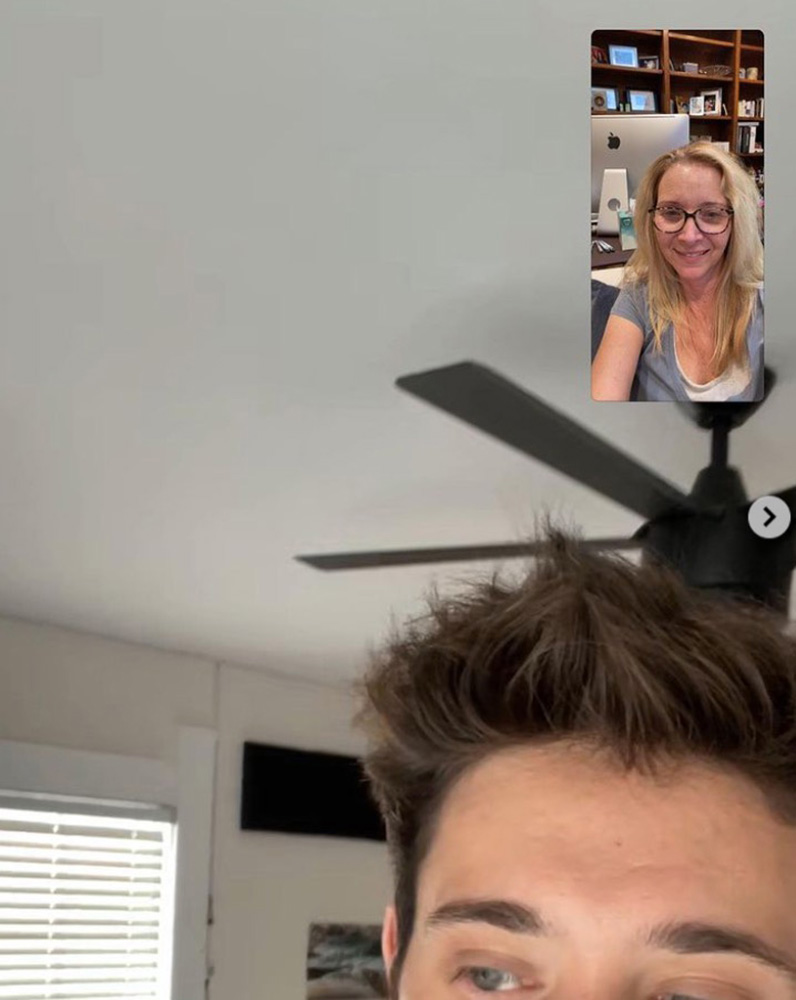 Back in season three, Lisa’s character Phoebe falls pregnant with triplets as a surrogate for her brother Frank Jr, with the actress actually carrying Julian at the time.

Julian, the only child of Lisa and husband Michael Stern, is now launching an acting career of his own as Julian Murray Stern, and is currently making a collection of comedy webseries. 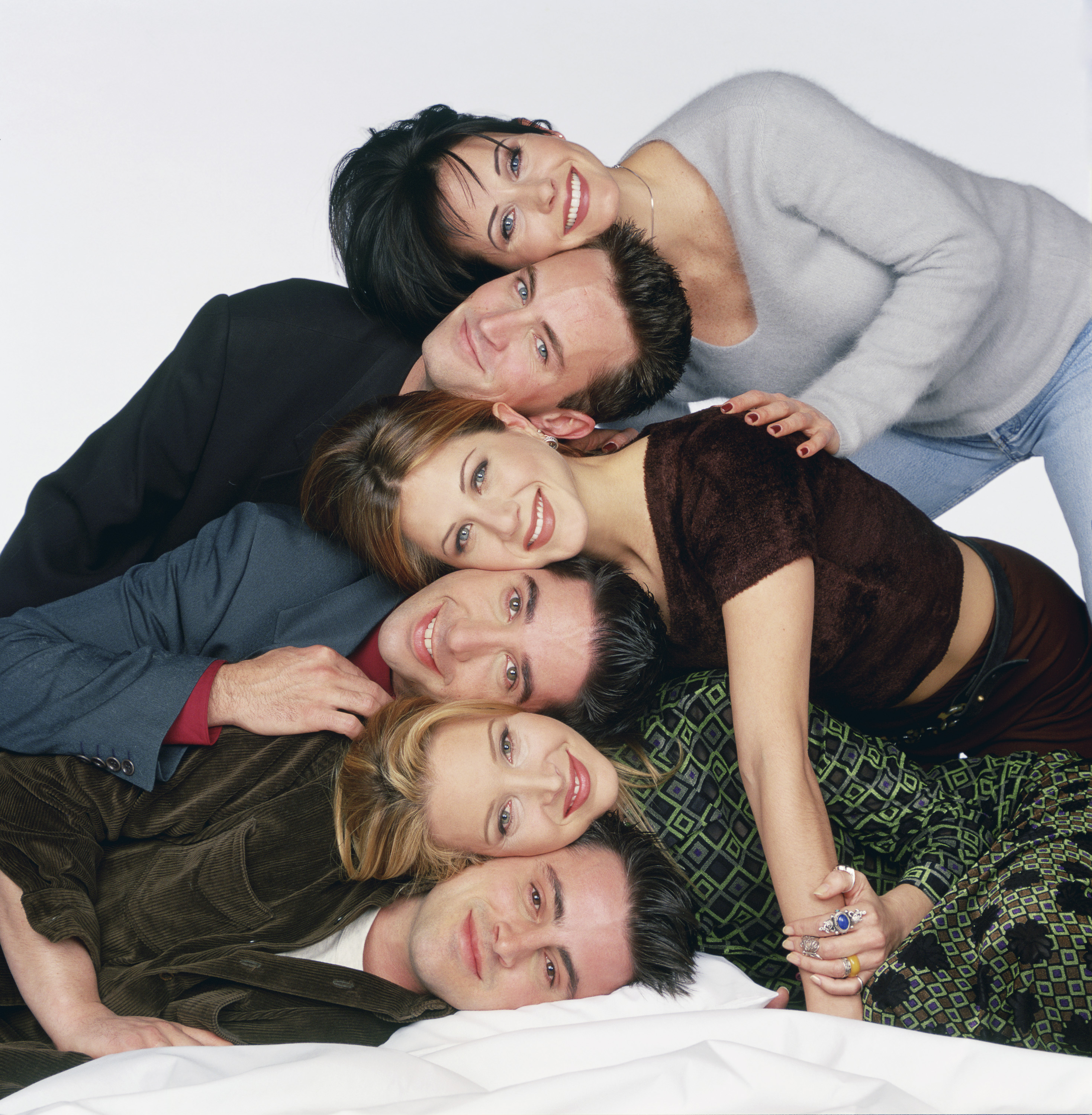 Maybe he can get his mum involved in some upcoming projects – particularly as she’s recently returned to comedy with her star spots in Charlie Brooker’s Death To 2020, Mae Martin’s Feel Good, and Netflix’s Space Force alongside Steve Carell.

But her next big appearance will be as part of the Friends reunion – a special interview celebrating 25 years of the beloved sitcom.

Justin Bieber is among those making guest appearances to honour the game-changing show.

Already filmed and wrapped, the show will see Lisa reunite with Courteney Cox, Jennifer Aniston, Matthew Perry, Matt Le Blanc and David Schwimmer for a retrospective chat about the series for HBO Max.

It’s not been confirmed when the show will air yet, or who will air the show in the UK.

Friends is available on Comedy Central and Netflix in the UK.