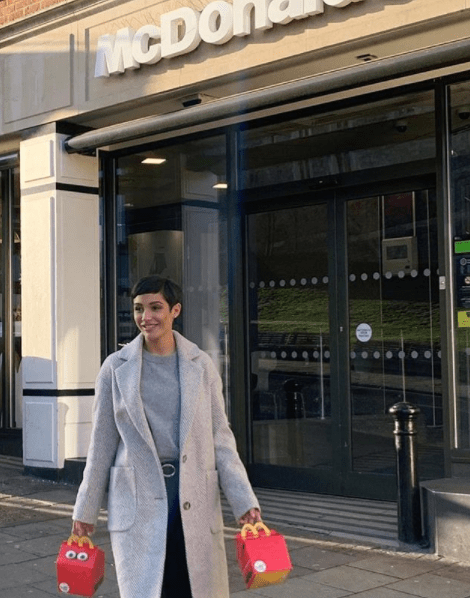 Posting a photo of herself holding two Happy Meals outside of a McDonald's, the mother-of-two wrote: "When @McDonaldsUK launch veggie Happy Meals and the kids go wild for their weekday treats…"

She further promoted the chain on her Instagram Story, posting one photo outside of the restaurant with the caption: "Not a trip to London without a trip to McDonald's is it?!

"Just making sure the kids are cultured."

The second post was a Boomerang video of Frankie holding a Happy Meal and McDonald's new Spicy Veggie Wrap. 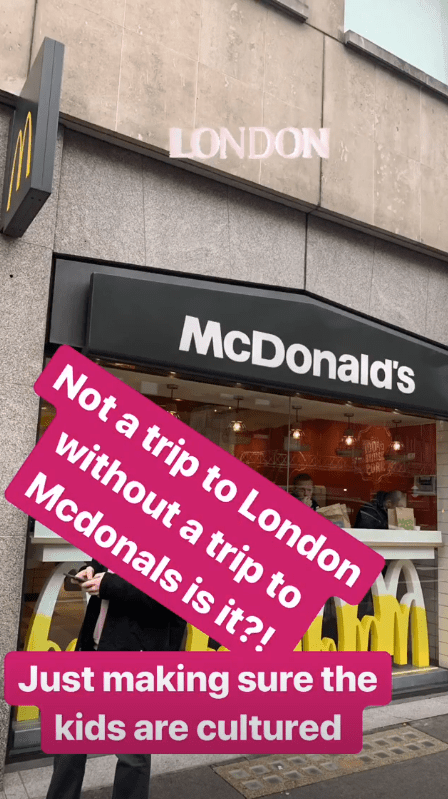 She added a poll and the caption: "Which NEW option are you most excited about?

But the star's followers weren't buying it – branding Frankie a "sell out" for using her social media profile for advertisements and slamming her decision to feed her two sons, five-year-old Parker and three-year-old Carter, junk food.

One critic wrote: "Quite disappointed that you would be involved in something as unhealthy as McDonald's. I expected better." 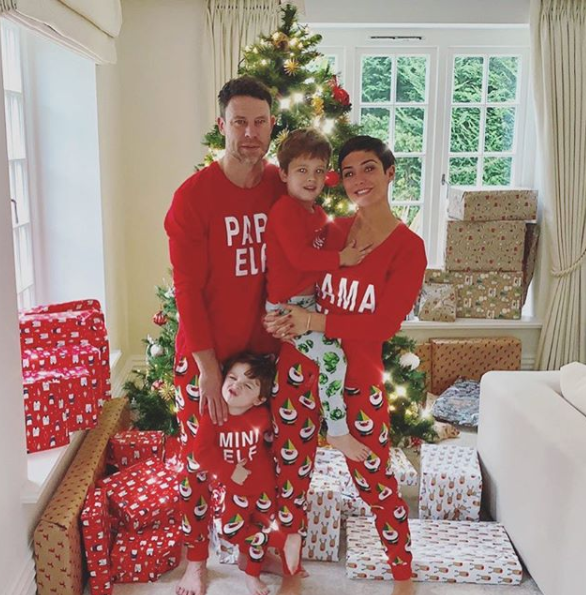 Another added: "Oh ffs anything for a bit of desperate advertising."

A third moaned: "Don't give your kids junk food."

Another simply posted: "Money over substance." 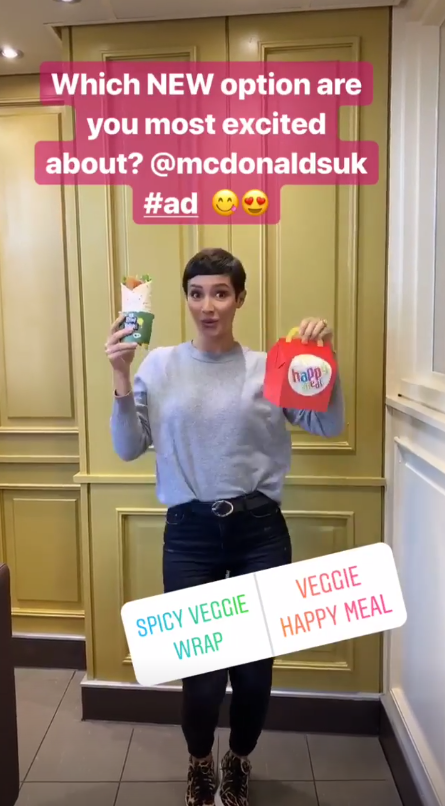 Greggs' Twitter page was praised by social media users as the account trolled critics of the new addition to their menu – including famously "anti vegan" TV presenter Piers Morgan.