IN tonight's episode of Gold Digger called 'Her Baby' we got an insight into Julia's youngest son Leo. 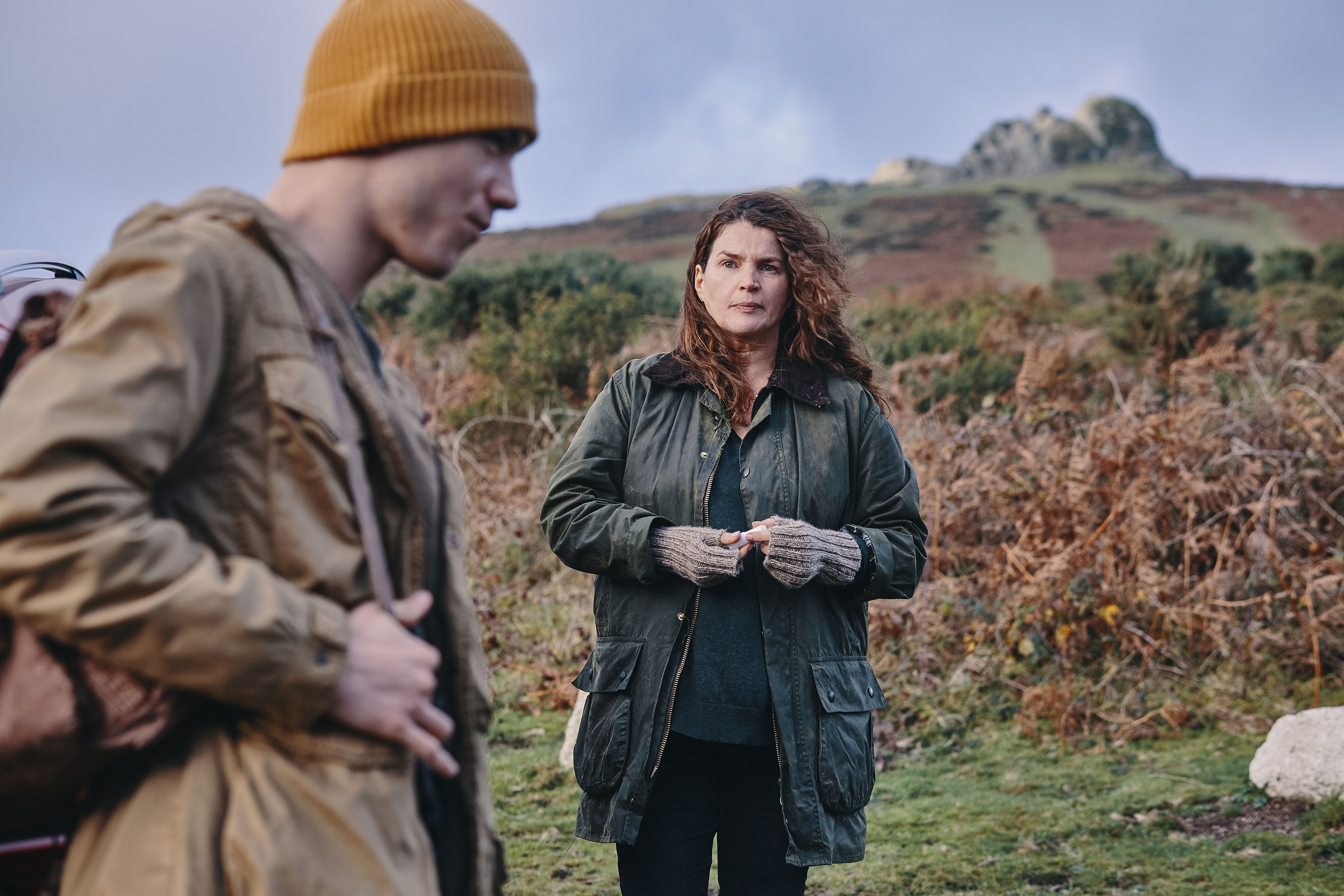 1) What is up with Benjamin's brother?

At the beginning of episode five of Gold Digger, in a shock twist, Benjamin's half-brother Kieron turns up.

If you remember, Benjamin told Julia he had no family, and now it turns out he has a sibling.

Julia looked shock at Kieron's arrival, but not as shocked as Benjamin looked – he looked visibly shaken.

What does his brother know about him and what is he hiding? We know they haven't seen each other for 17 years – why is this?

2) How long has Leo been secretly seeing Cali?

He is not happy about Benjamin, and was delighted when his long lost brother showed up.

In the episode it is Leo's birthday and no one is around to celebrate with him.

He deices to go to his dad's house, but he is too busy to spend time with him.

We see him hang out with his step-sister Cali and it is clear that they are more than step-siblings.

they start kissing but it becomes apparent they have been seeing each other for a while. 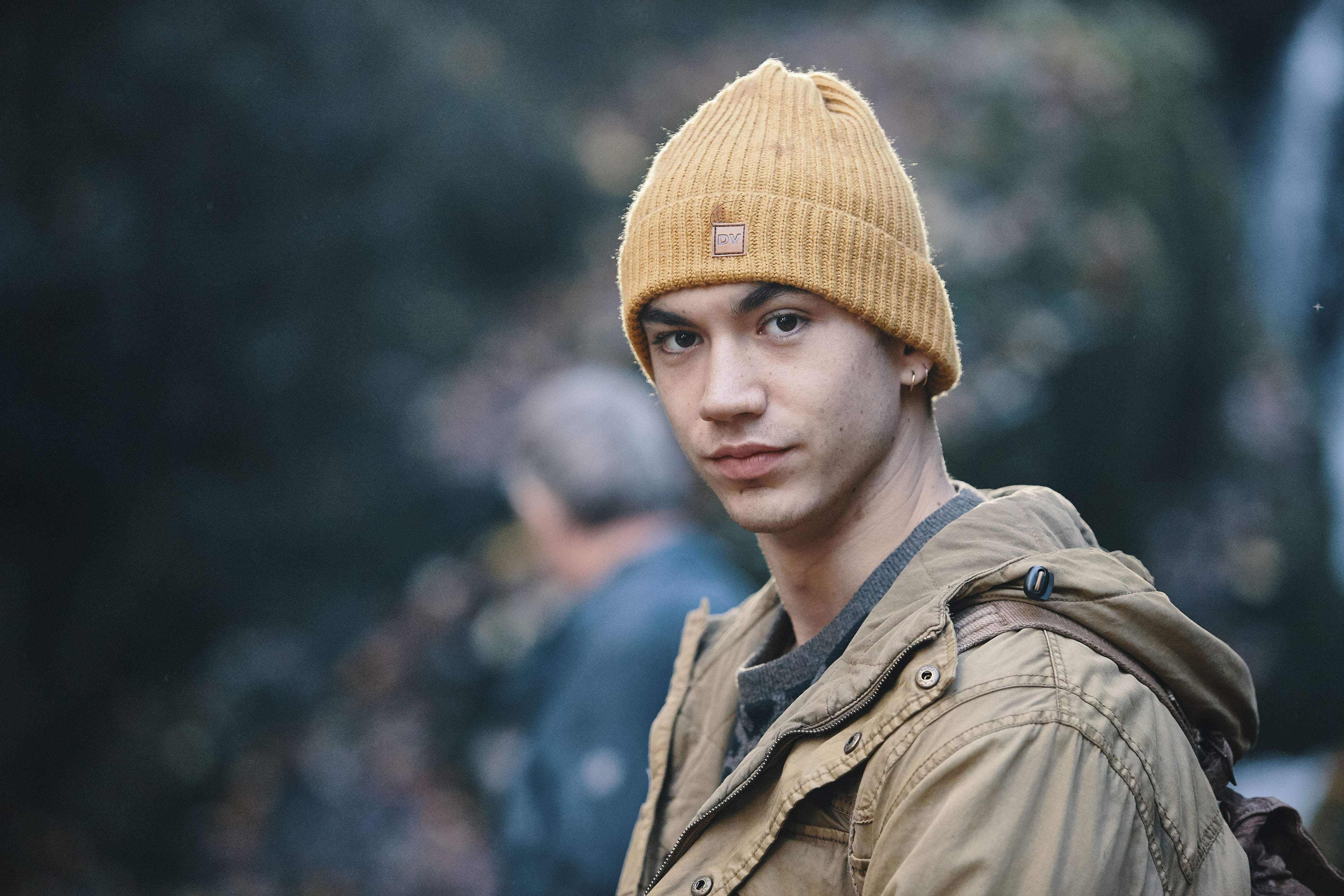 Throughout the whole series Leo has come across as this quite cool character who has a lot of friends – even though we haven't seen him with any.

It becomes apparent that this is not the case, and is actually quite a lonely young man, who lives at home, has no job and is quite lost.

Later we see Leo come up with a business idea which he works on all night.

He take's the proposal to his mum Julia who loves the idea, but later, after she has talked to Benjamin, she rejects it and Leo is angry at this and moves in with his dad.

He seems quite a tormented young man. 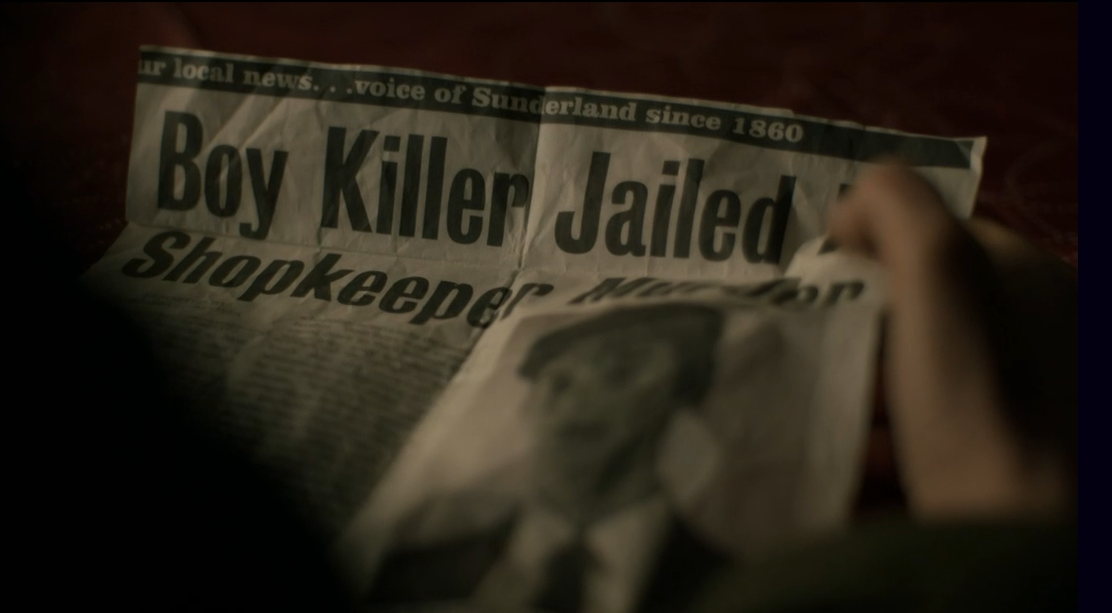 4) Did Benjamin really kill someone?

On the day of their wedding, and after growing suspicious of Benjamin, on a tip off Julia visits the town where he grew up.

She goes into a pub and enquires after him and tells the landlord that she is set to marry Benjamin – who the landlord knows as Shaun.

He then shows her this newspaper article which is about Benjamin as a child which has the headline "boy killer jailed for murder of shopkeeper" – does this mean Benjamin is a murderer? We need to know.

When is Gold Digger next on?

But if you can't wait until then you can binge watch the entire series on the iPlayer now.

There are six episodes in the series.