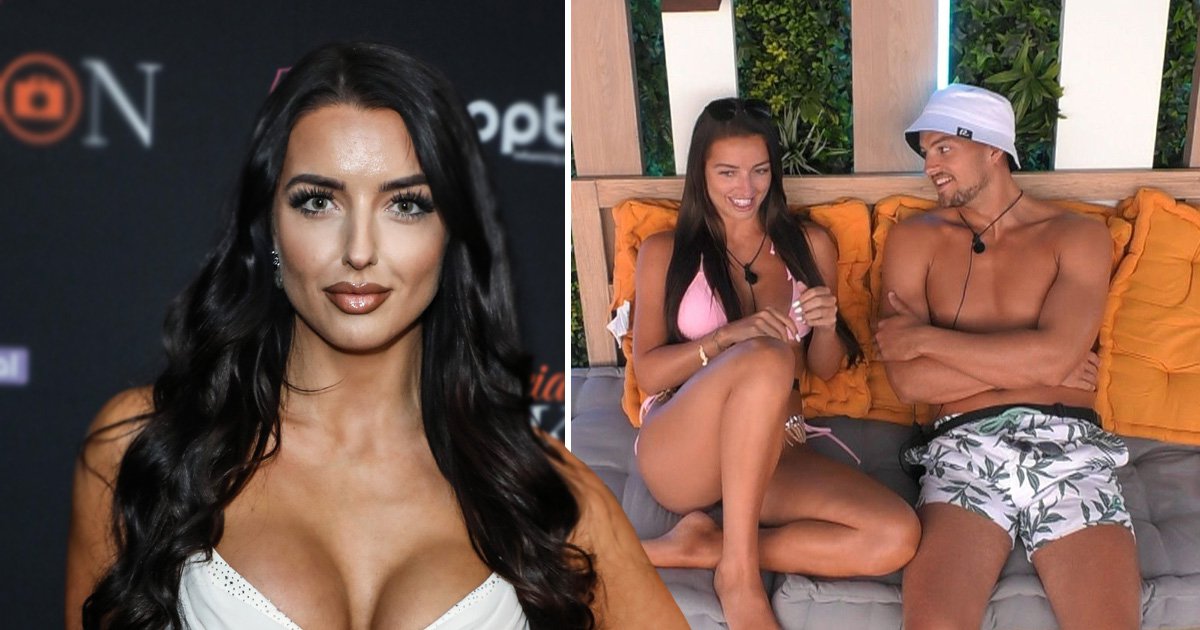 Ex Love Island contestant Amy Day revealed that she thought the show ‘would be a lot more fun than it was’ before entering the villa.

The 25-year-old reality star joined the 2021 series of the hit annual dating programme and was coupled up with fellow islander Hugo Hammond during her time on the show – which saw Millie Court and Liam Reardon crowned champions.

However, after the pair were dumped from the island, things quickly turned sour, with Hugo notably claiming that his love-life on the show had been ‘tragic’, with Amy standing right next to him.

‘It was more than what I thought before I went in, I wasn’t stupid I went in knowing this is a game show but I thought I’d be able to wake up at 8am and go for a swim, have a coffee.’

‘They don’t control you but they manipulate you,’ she added to the Daily Star.

It’s been five days, and Love Island 2022 has certainly delivered on the drama.

However, one important element of the show has been missing so far – the previews for the following episode, complete with narrator Iain Stirling’s booming, ominous utterance of the phrase: ‘Tomorrow night.’

The tomorrow night previews have marked some of the most dramatic moments on the show, such as when Maura Higgins revealed she was crushing hard on Curtis Pritchard, much to everyone’s absolute shock.

Then, in last year’s series, Toby Aromolaran started off in a couple with Kaz Kamwi, before moving on with Chloe Burrows, and then Abigail Rawlings, and then Mary Bedford… before one of the teasers for the next episode revealed he was still harbouring feelings for Chloe in a jaw-dropping twist.

But prayers were answered during yesterday’s episode, as tomorrow’s episode teased Gemma Owen’s ex-boyfriend – who is believed to be rugby player Jacques O’Neill, will be entering the villa on Sunday night.

Kiss goodbye to your social life – Love Island is back to dominate your evenings, with the new series promising more drama than ever before.

For all the latest updates, visit Metro.co.uk‘s Love Island page.