After the conclusion of The Falcon and the Winter Soldier on April 23, Marvel fans were delighted to find out that there would potentially be a Captain America 4 movie starring Anthony Mackie. And while there hasn’t been an official confirmation from Marvel, Mackie did acknowledge the possibility of the film during a recent interview.

Even though The Falcon and the Winter Soldier ended with Mackie becoming the new Captain America, series creator Malcolm Spellman refuses to admit that there is a fourth Captain America film in the works.

However, he did speak highly of the creative freedom Marvel gives him, as well as the future potential of one particular character. 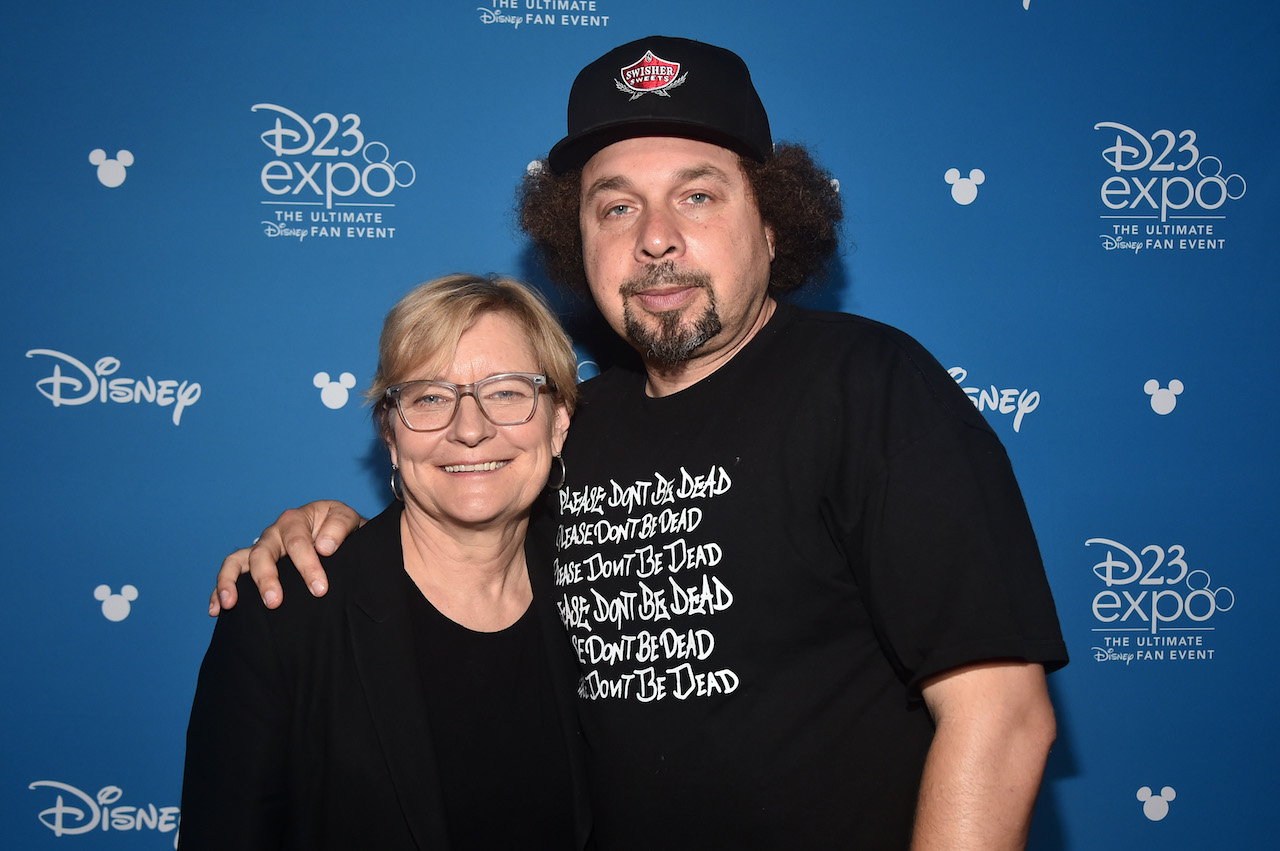 Spellman, The Falcon and the Winter Soldier’s creator and head writer, refused to acknowledge any plans regarding Captain America 4 during a recent interview with ComicBook.com. He claimed that until Marvel President Kevin Feige makes an announcement about anything, all rumors are just hearsay.

“Who said it? Did Kevin say it?” Spellman said. “I would not put faith in anything you do not hear directly from the man himself!”

He says Marvel gives him a lot of creative freedom

Later in the interview, Spellman commended Marvel for the creative freedom they give him while working on The Falcon and the Winter Soldier.

“This’ll help people understand the Marvel process. They want you to just create the best sh*t you can create,” Spellman said. “If you’re writing and Vision is in your… And you said, ‘Hey, I got the great picture of Vision appearing,’ they’re going to tell you, ‘No,’ because WandaVision is coming, right? But beyond that, you are free. So we created a city that was loosely based on a real place out in Asia, where this city is where there’s open air gun bazaars, there’s restaurants that sell endangered species on the menu, right? That’s a real place. And we created this sort of shady CIA-esque character for the end with John Walker.”

“Once you do that and create your thing, Marvel starts to draw the connections to the broader MCU,” he goes on. “Like we geeked out the same way the fans did when that city I just described, became Madripoor. We were like, ‘Oh my God.’ But they let the way… Whatever given piece how it fits into the puzzle to MCU, they don’t force it in there. They don’t give you preordained. You do your thing first and then they see how it fits”

During the same interview, Spellman also acknowledged that he saw a ton of potential with the future of Sharon Carter, who was revealed to be the Power Broker in The Falcon and The Winter Soldier‘s finale.