The Only Way Is Essex star, 25, was ordered not to try and get in touch with 31-year-old model Misse for 28 days before Christmas. 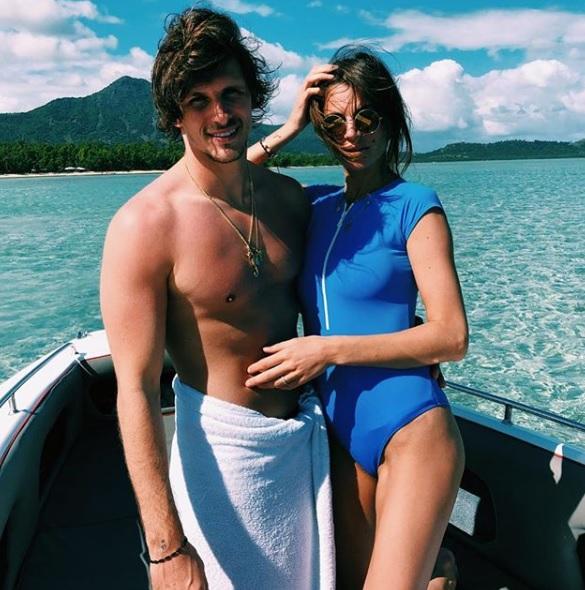 Footballer Jake shared a picture of himself on a previous holiday with Misse, writing alongside the photo on Instagram: “Happy New Year from us xxxxx.”

The pair got engaged in May last year but Jake was slapped with the restraining order in December.

The footballer and model also agreed to sign a non-contact order when he appeared at Westminster Magistrates' Court last month. 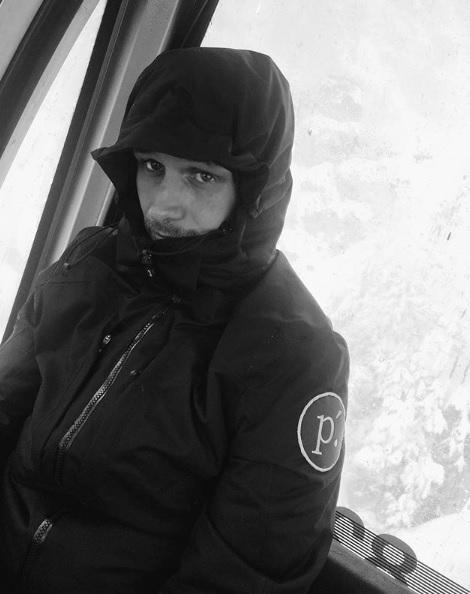 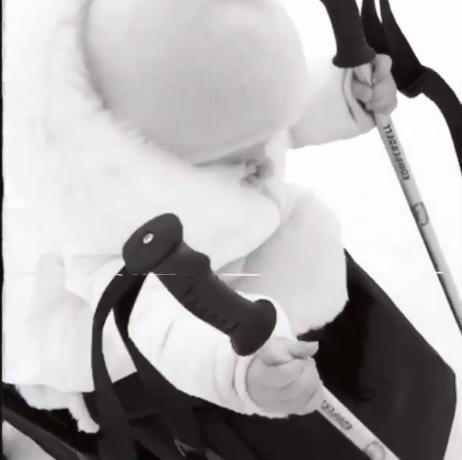 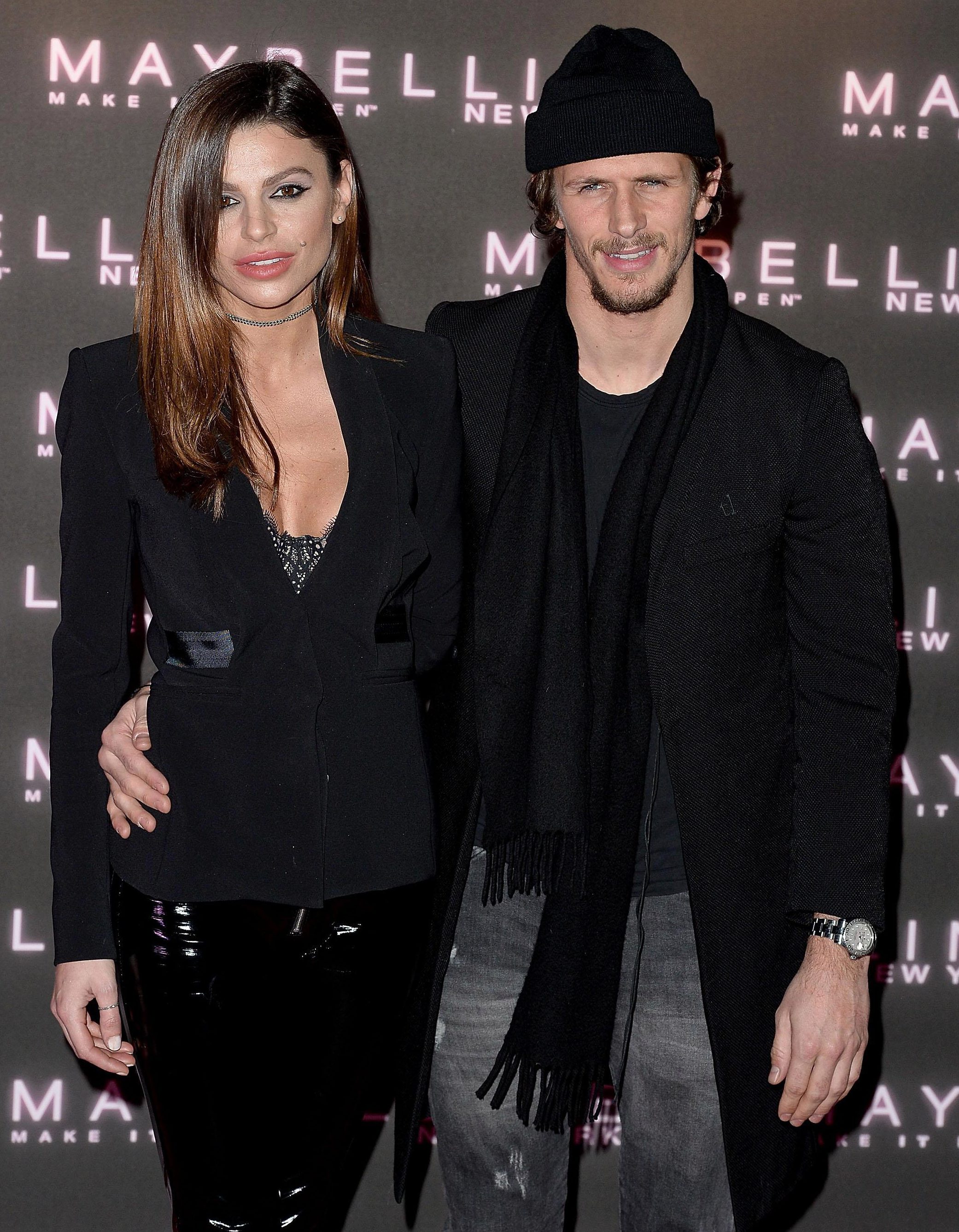 He agreed not to contact Misse, known for starring in Real Housewives of Cheshire, directly or indirectly, or visit her home.

Jake has not been charged with any criminal offence. 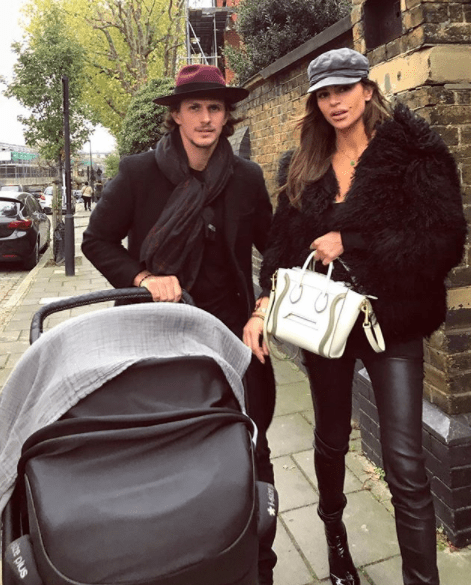 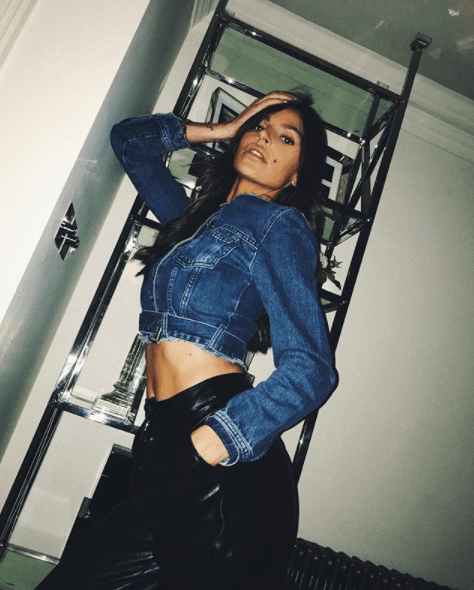 District Judge Kwame Inyundo said: “Mr Hall, you understand what the order is. Any breach of the order is a criminal offence which could lead to anything up to prison.”

Jake's lawyer, Martin Lewis, told the court his client denied any allegations of violence but accepted that voices were raised and agreed that “perhaps a cooling off period is required”.

Misse gave birth to their daughter River in November 2017 after stepping down as a main Real Housewives cast member.

She also has a young son from her previous marriage to Danish footballer Anders Lindegaard.