FORMER Coronation Street star Paula Lane has shared her upset after her four-year-old daughter was told she was 'too fat' to play with another child.

The actress, who played Kylie Platt on the ITV soap, took to Twitter yesterday to share her daughter Penny's upsetting experience and urged parents to teach their children to be kind. 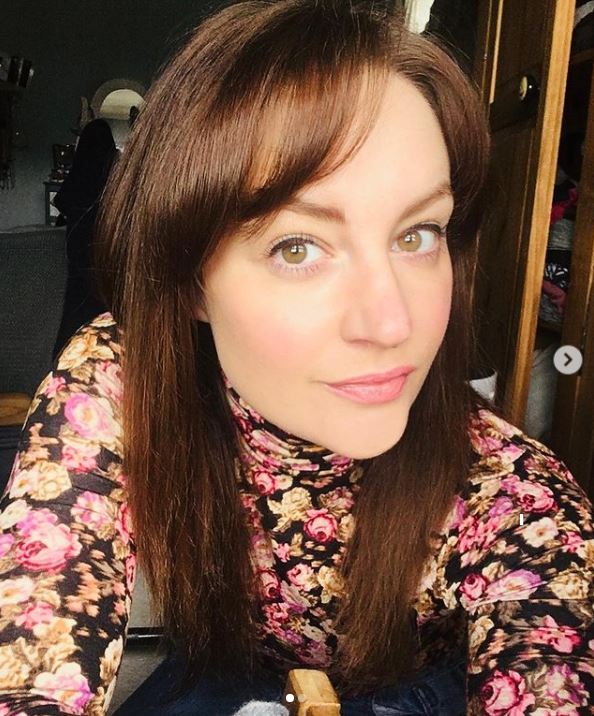 Marking Mental Health Awareness Week, the Call The Midwife star wrote: "My 4 year old daughter came home last night and said that a child not much older had said she was too fat to play their game.

"Made my head spin. Let's teach our children to be kind."

Her tweet left many of her 233,000 followers stunned, and in return received a number of replies condemning the child's cruel comment.

A concerned fan replied: "Oh my gosh that's dreadful. I'm so sorry to hear this, hope your daughter is ok. Sending hugs". 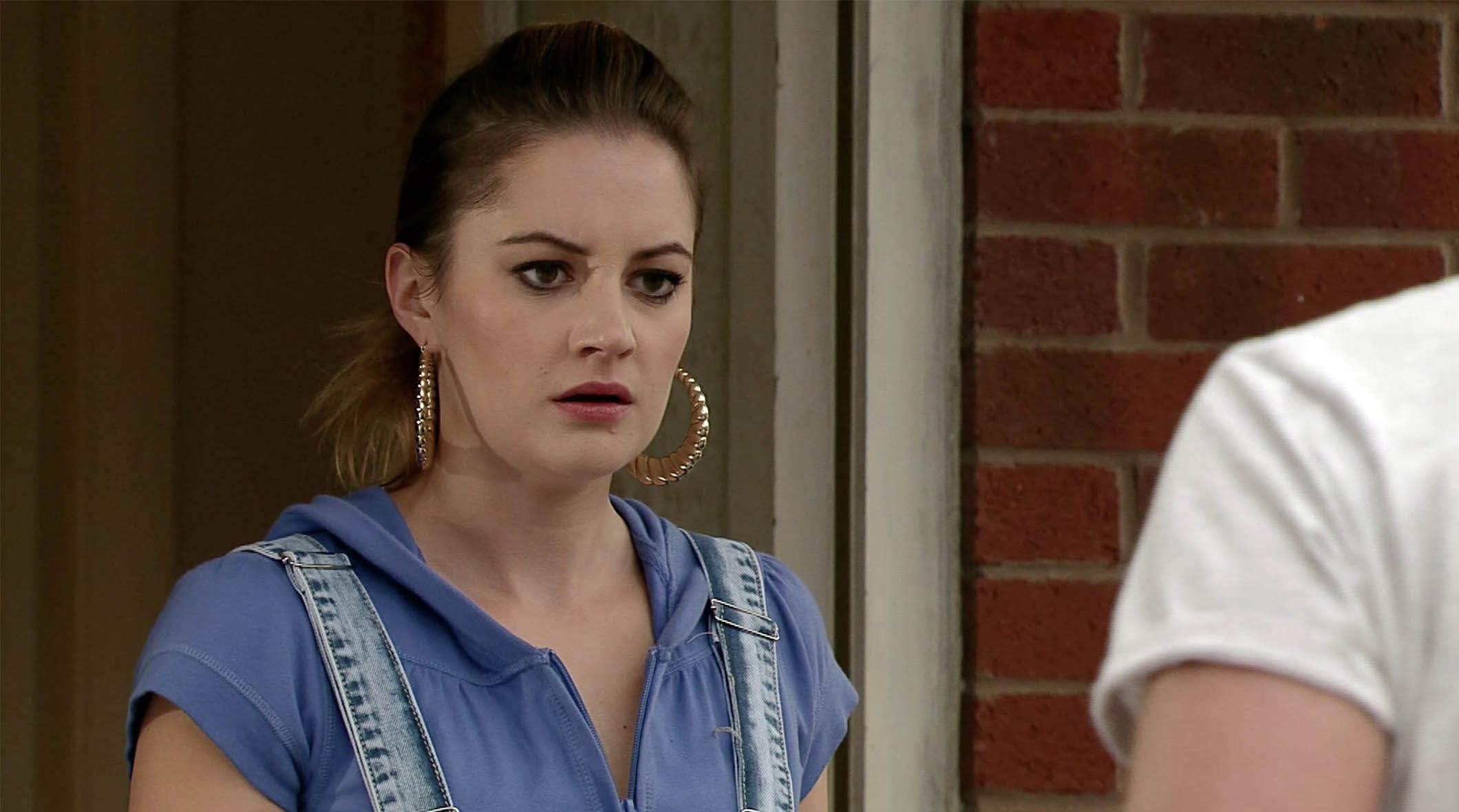 "I agree with you," a second shared. "We need to teach our children to be kinder. The comment makes my head spin too."

Another commented: "That's awful 🙁 – NOBODY is too big or too small to play a game, Paula".

As well as daughter Penny, Paula is also mum to son Arthur, six, who she welcomed with her actor husband Tom Shaw, 34.

Many will remember Paula for her time on the Cobbles playing fan favourite Kylie from 2010 to 2016. 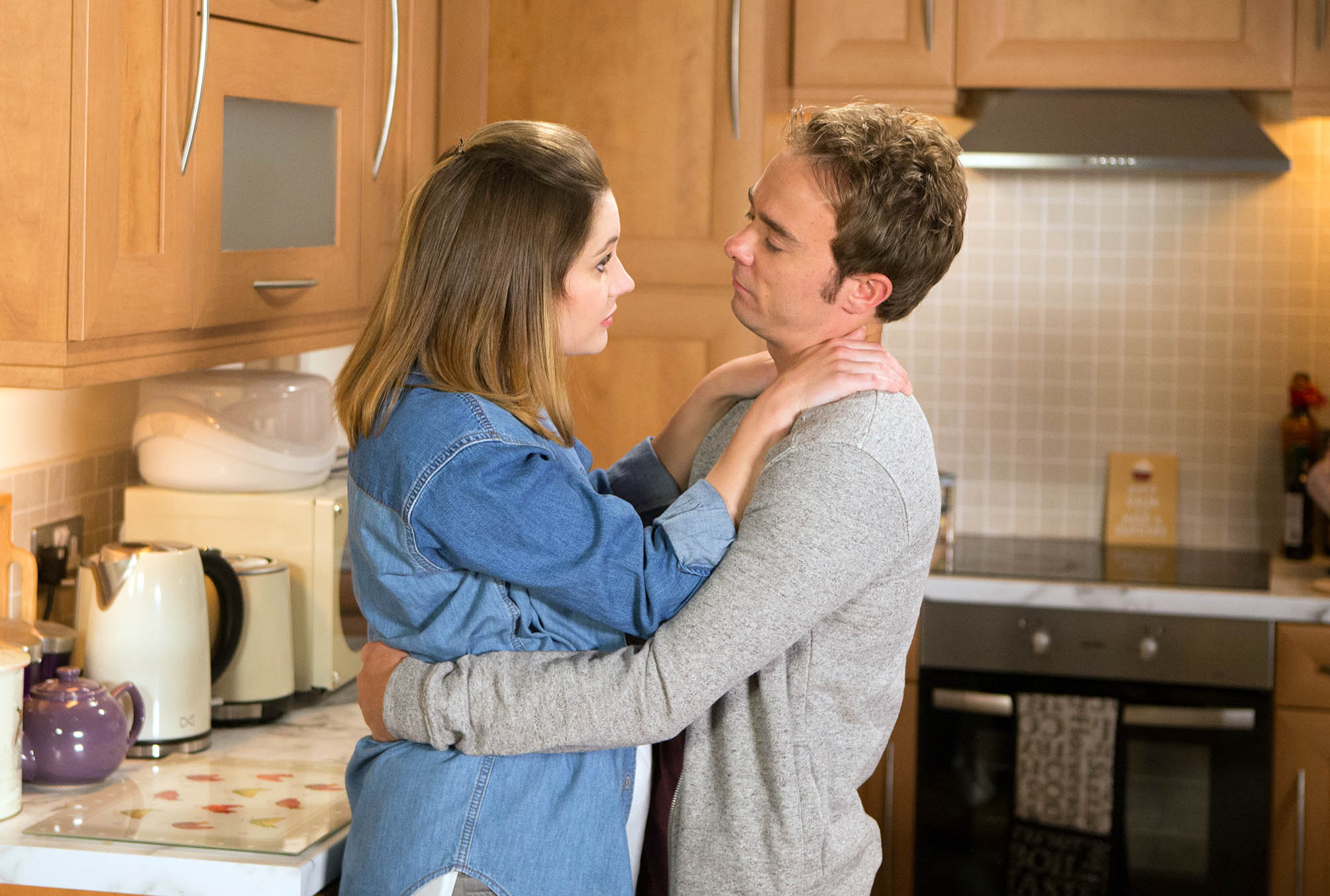 Her character, who was married to David Platt, was brutally stabbed to death outside the kebab shop by Clayton Hibb after celebrating her new start in Barbados.

After leaving the popular ITV soap, Paula has recently appeared in Call The Midwife and played Lauren in the UK tour of Kinky Boots.