FORMER Coronation Street star Matthew Marsden has become a US citizen – after quitting the Cobbles for Hollywood.

The 47-year-old has gone on to star in a string of hit films such as Helen of Troy and Anacondas: The Hunt for the Blood Orchid since his character Chris Collins left the ITV soap in 1998. 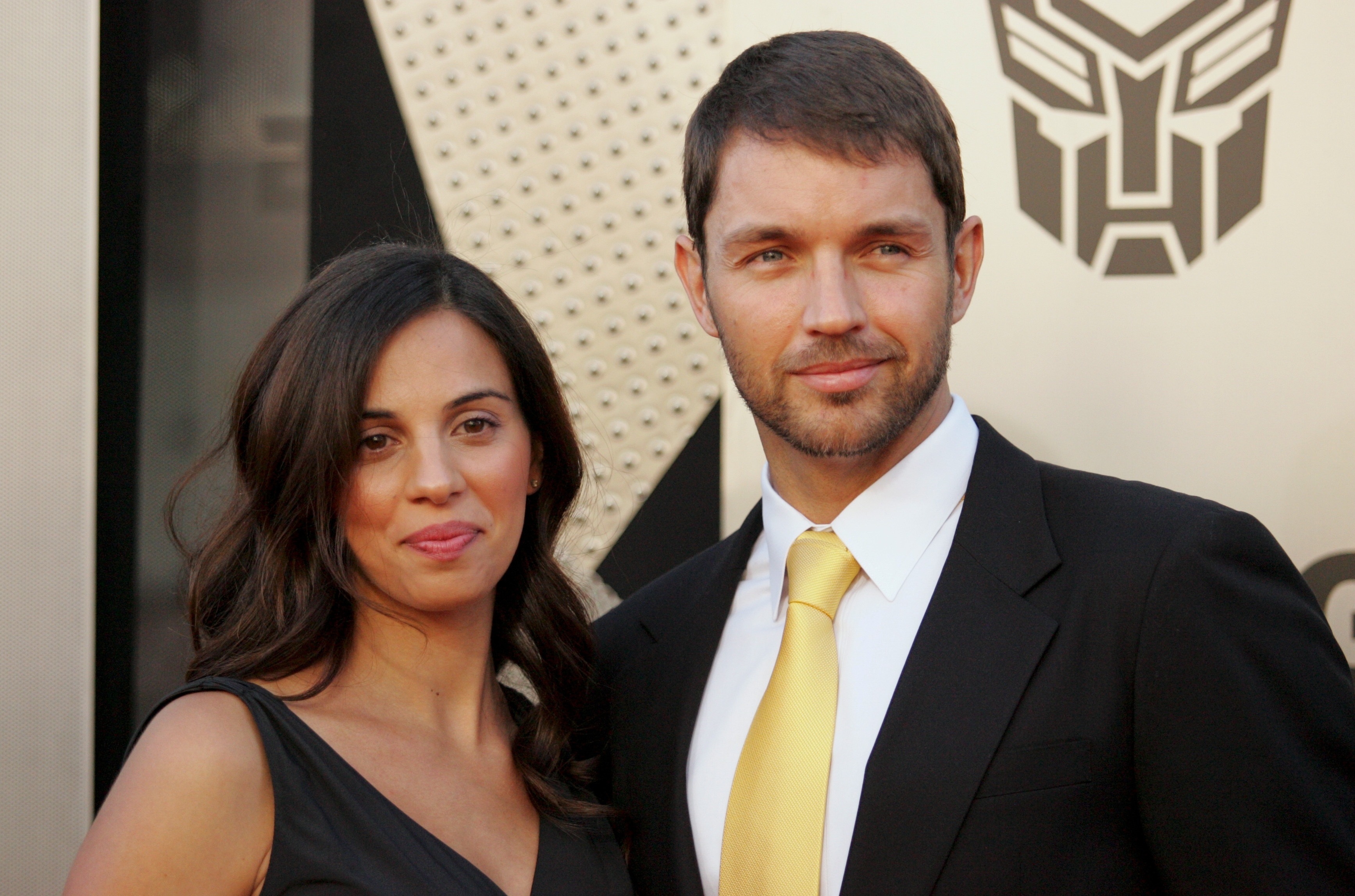 In light of his citizenship, the TV star took to Twitter yesterday to announce the milestone.

He penned: "For those of you that follow me and know how much I love the USA…. I want you to know that I am now officially an American citizen!" alongside several emojis of the USA flag.

Matthew than shared a photo of his Chick-fil-A takeout order and penned: "First meal as a newly minted American. 😜🇺🇸 @ChickfilA".

He then rounded off his celebrations with a doughnut cake which held up the country's flag and thanked his followers for their well wishes. 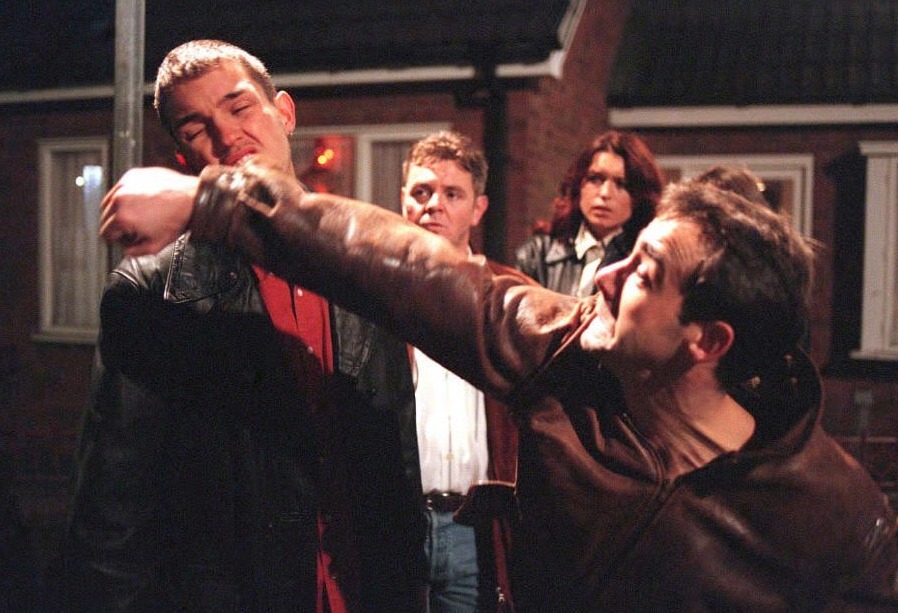 "You guys made my day even more special with your wonderful comments," he sincerely penned. "Thank you".

In light of his news, many fans rushed to share their congrats on such a feat while some followers couldn't help but bring up his Corrie past.

One commented under his initial post: "Byeeck chuck! You’ve come a long way since Weatherfield. Enjoy your new nationality. From a fellow xpat" (sic).

A second wrote: "You’ve come a long way since you left the cobbles! Congrats" alongside a thumbs up emoji.

Since leaving Weatherfield over two decades ago, Marsden’s film credits include films such as Tamara, Resident Evil: Extinction, Rambo, Transformers: Revenge of the Fallen and Atlas Shrugged.

The British-born star has previously admitted to having no regrets over leaving the country’s longest running soap.

He became a heartthrob playing mechanic Chris Collins but quit after a year in 1998.

Matthew said: "I was very fortunate to get the break of doing Coronation Street, which I loved.

"I was aware of the history of the show and fortunate that Brian Park – the show’s Scottish boss back then – gave me that chance.

"But after a year, I wanted to be tested, to see how far I could push myself and do different things. Some people have said I thought I was bigger than the show but I never thought that at all. 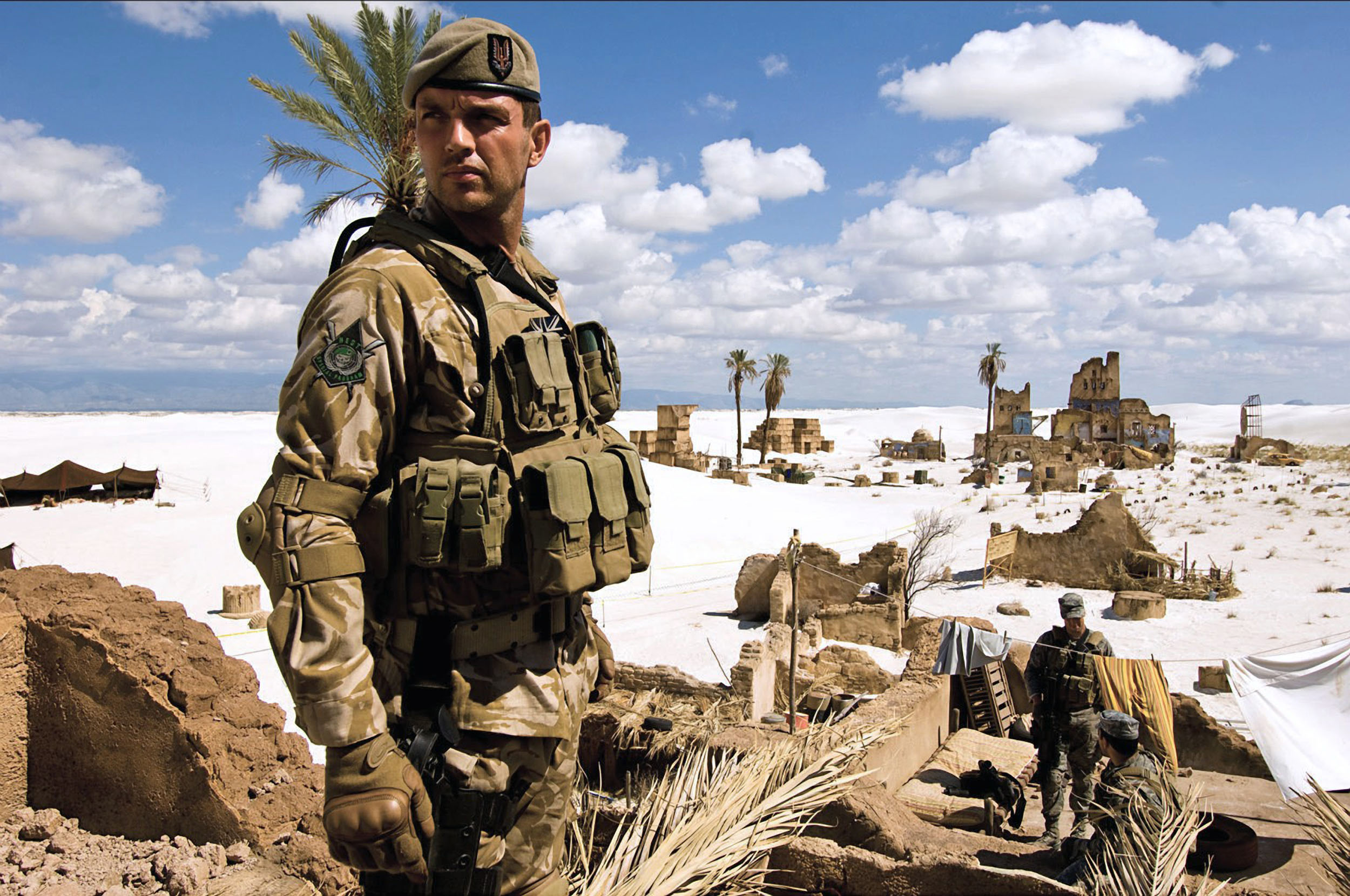 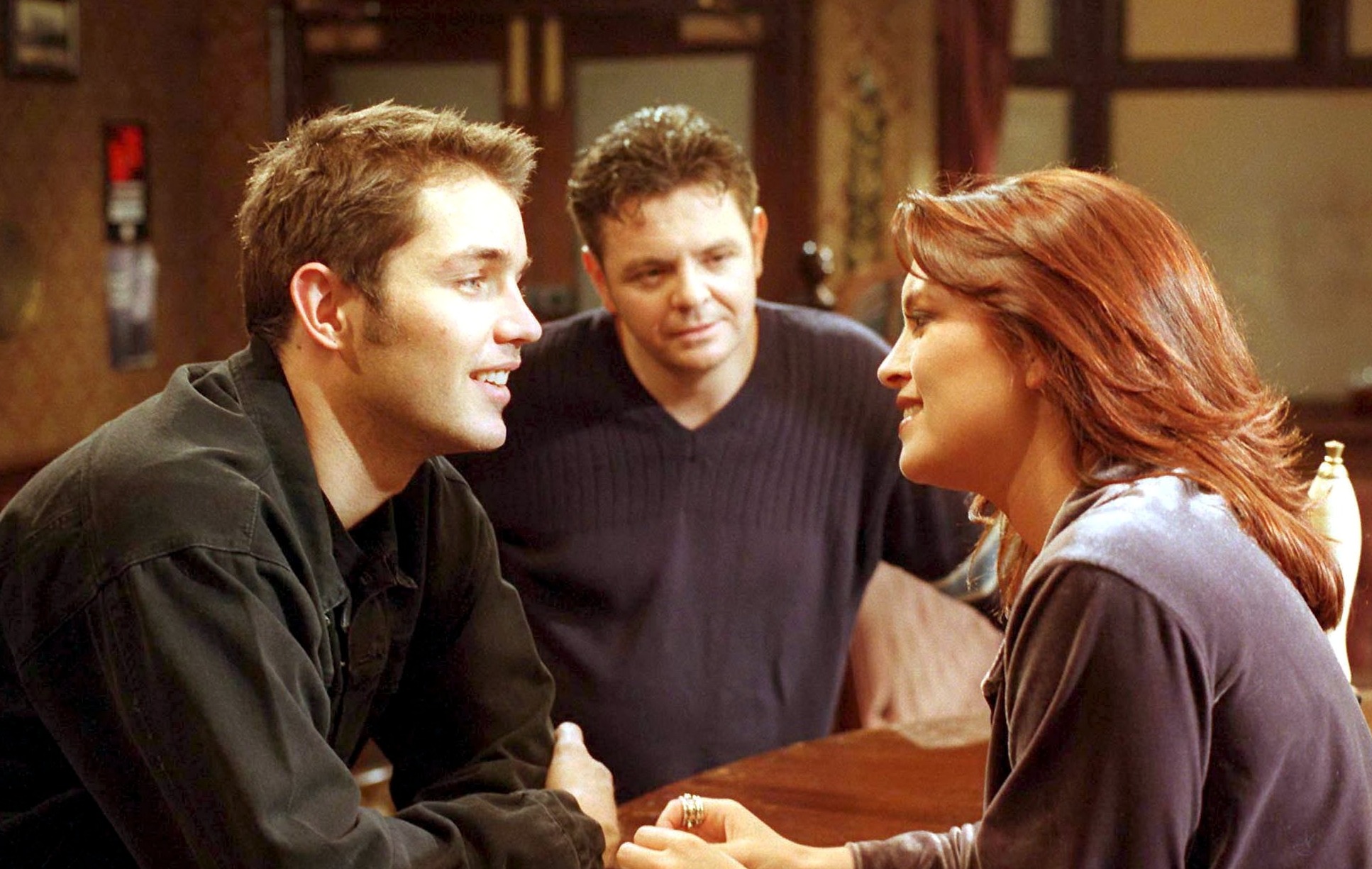 "Even though I was only in it for a year, I am still referred to as a Corrie star."

Life on the Cobbles has long since been replaced by the California sunshine as Matthew now lives in Los Angeles with his wife Nadine, a former ballerina, and their children.

His citizenship comes after Matthew received the title of Kentucky Colonel – the highest award that is bestowed on individuals by the state of Kentucky – in recognition of his support of the US military.