The Evil Dead movies have led an interesting and very unexpected life. Director Sam Raimi’s horror franchise began with the 1981 classic and sequels in 1987 and 1992, all of which starred Bruce Campbell as the heroic goofball Ash. Then 2013’s Evil Dead serves part reboot and part loose sequel to Raimi’s original trilogy, with Jane Levy in the lead as Mia. Now 2022’s Evil Dead Rise promises to complicate an already-confusing timeline. But is Campbell or Levy involved? 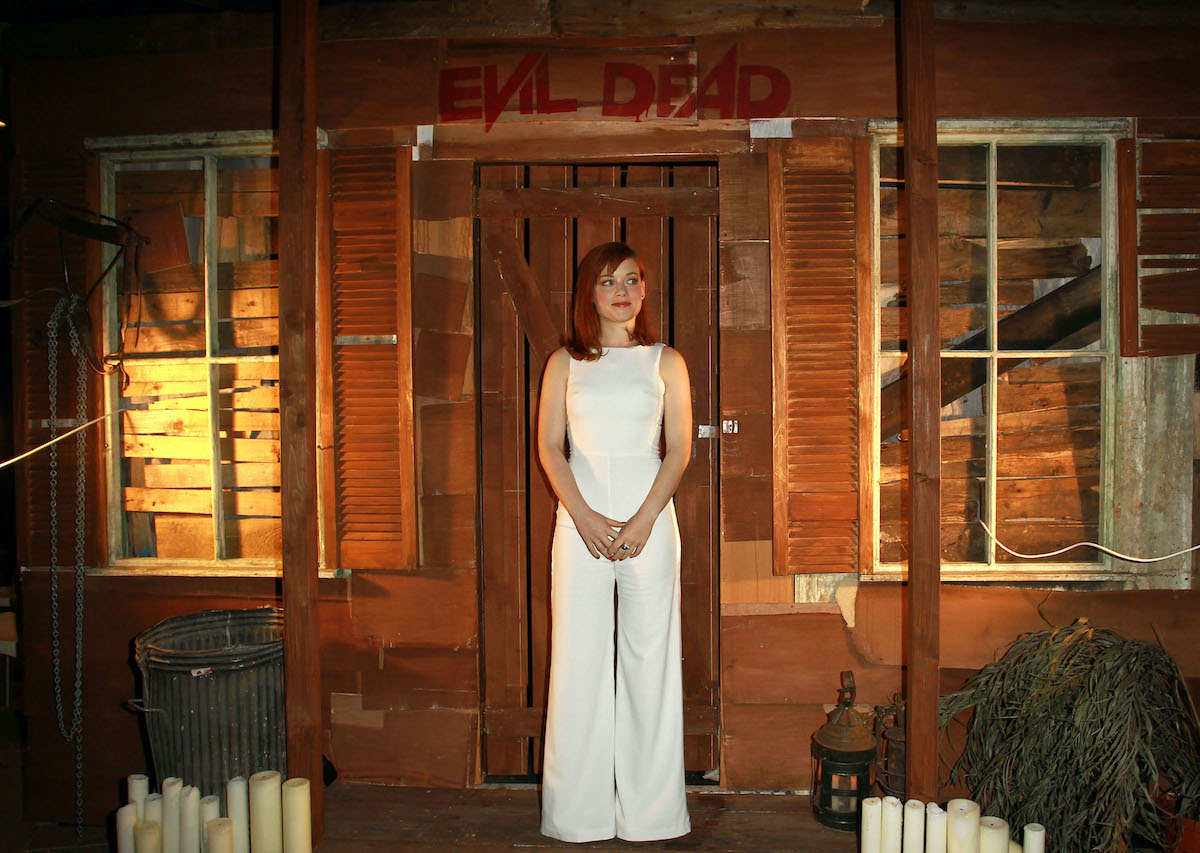 Initially, Raimi and Campbell — who have remained involved in the series as producers — planned to make a sequel to the 2013 film and perhaps even a follow-up to 1992’s Army of Darkness. The latter evolved into the Starz series Ash vs. Evil Dead, which ran from 2015 to 2018. Meanwhile, the former appears to be cancelled altogether. But what then can fans expect when Evil Dead Rise hits HBO Max sometime in 2022? Something very different, it seems.

The film will reportedly focus on the reunion of two estranged sisters (Alyssa Sutherland and Lily Sullivan). Naturally, they discover a mysterious book and before long evil (dead) begins to rise. The original film and even the 2013 version involve siblings thrown into similarly horrific situations. So it will be interesting to see what writer-director Lee Cronin (The Hole in the Ground) brings to the franchise with its fifth installment. 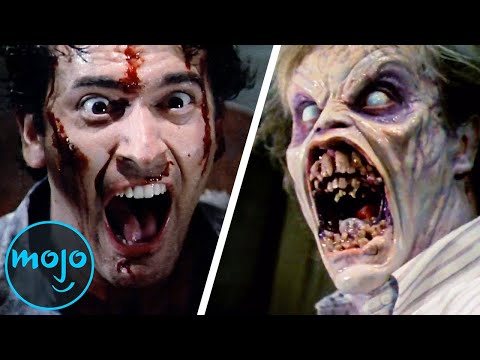 How will the new movie fit in with the rest of the franchise?

Of course, Evil Dead is a series with decades of rich history and a devoted fan base. So even though the new movie seems to be setting off on a new path, some might still be wondering how it will tie back to the movies that preceded it. By the looks of it, Evil Dead Rise doesn’t bear any connection whatsoever to the other movies. And it certainly doesn’t seem to feature any appearances by either Campbell or Levy, at least as far as we know so far.

Granted, Hollywood these days is preoccupied with developing cinematic universes. So there’s always the chance one of the franchise’s past stars makes a cameo. But seeing as Campbell has retired from playing Ash and Levy’s hesitation to make an Evil Dead sequel, that’s probably pretty unlikely at this point. After all, The Evil Dead introduced a simple premise that could stay alive strictly by changing the setting away from the traditional cabin.

‘Evil Dead’ continues to expand as a multimedia franchise

Even if fans don’t get what they want from Evil Dead Rise, the franchise continues to live on in other ways. Evil Dead: The Game releases in May 2022 and features many characters from the original three movies and Ash vs. Evil Dead. Campbell even returns to voice Ash. So that might satiate some fans looking for some nostalgia.

As time has gone on, Evil Dead has developed more and more into a horror franchise no one knows what to expect from. If Evil Dead Rise is successful, there’s no telling what the series might do next. In the meantime, Raimi directs Doctor Strange in the Multiverse of Madness for Marvel Studios. And yes, Campbell does, in fact, make a cameo. 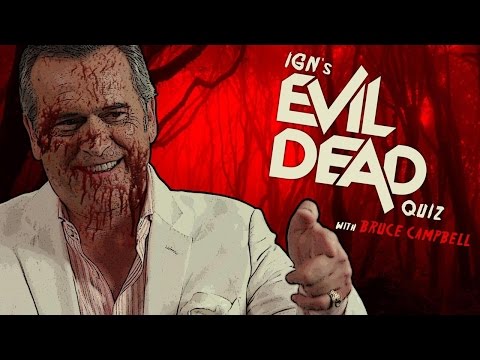