The TV veteran, who has been married three times, revealed he felt that his wife — former make-up artist Liz, 49 — was trying to get in touch with him. 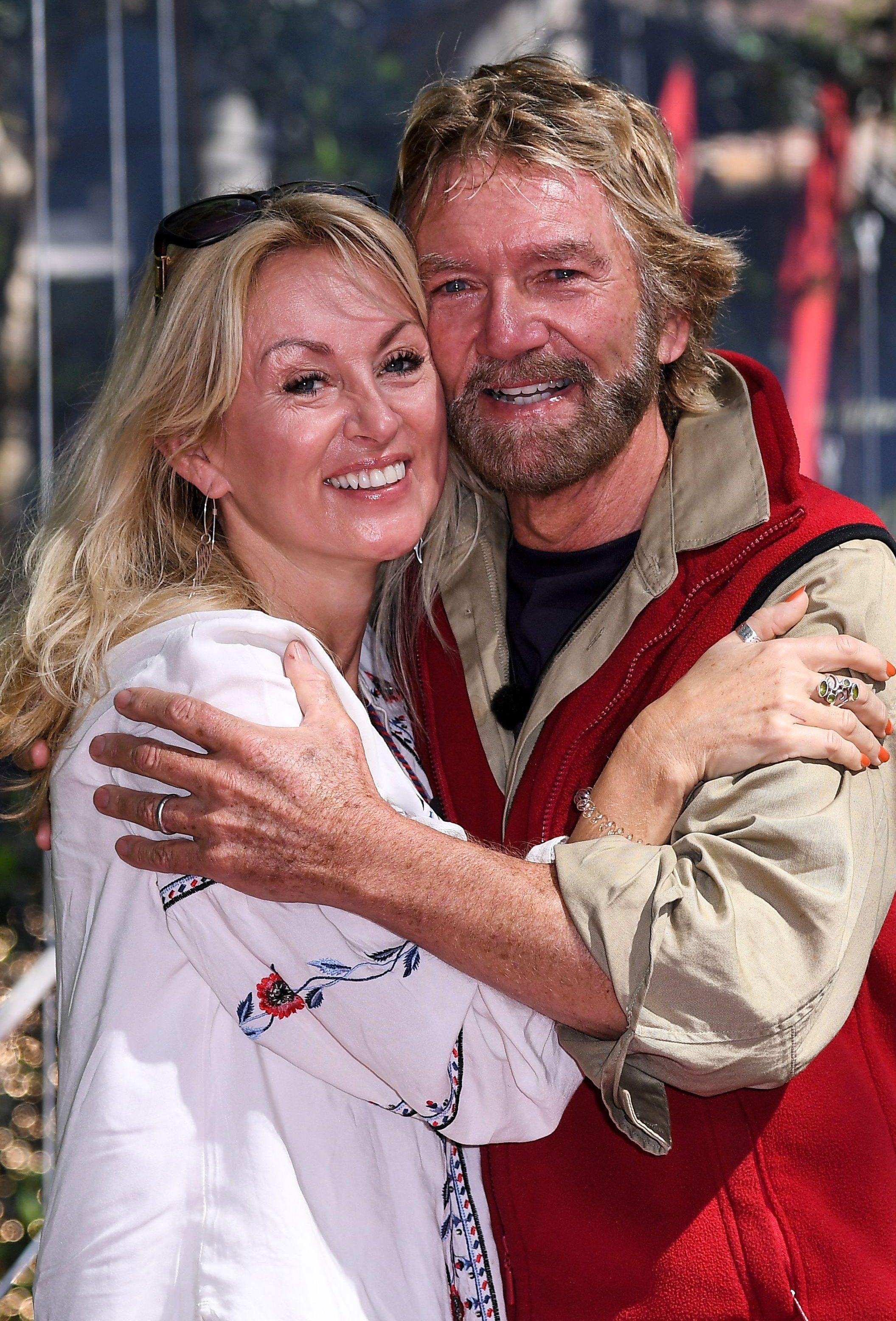 The father-of-four said: “I felt on a couple of occasions that Liz was definitely trying her best to send me positive energy.

“What is completely spooky, and if you meet her you will get it, she said to everybody ‘he’s coming out’.

“When they transported her down there, she said ‘he’s coming out first’ — and no one believed her.

“She said ‘I woke up this morning and I thought, OK I’m getting Noel back’.” 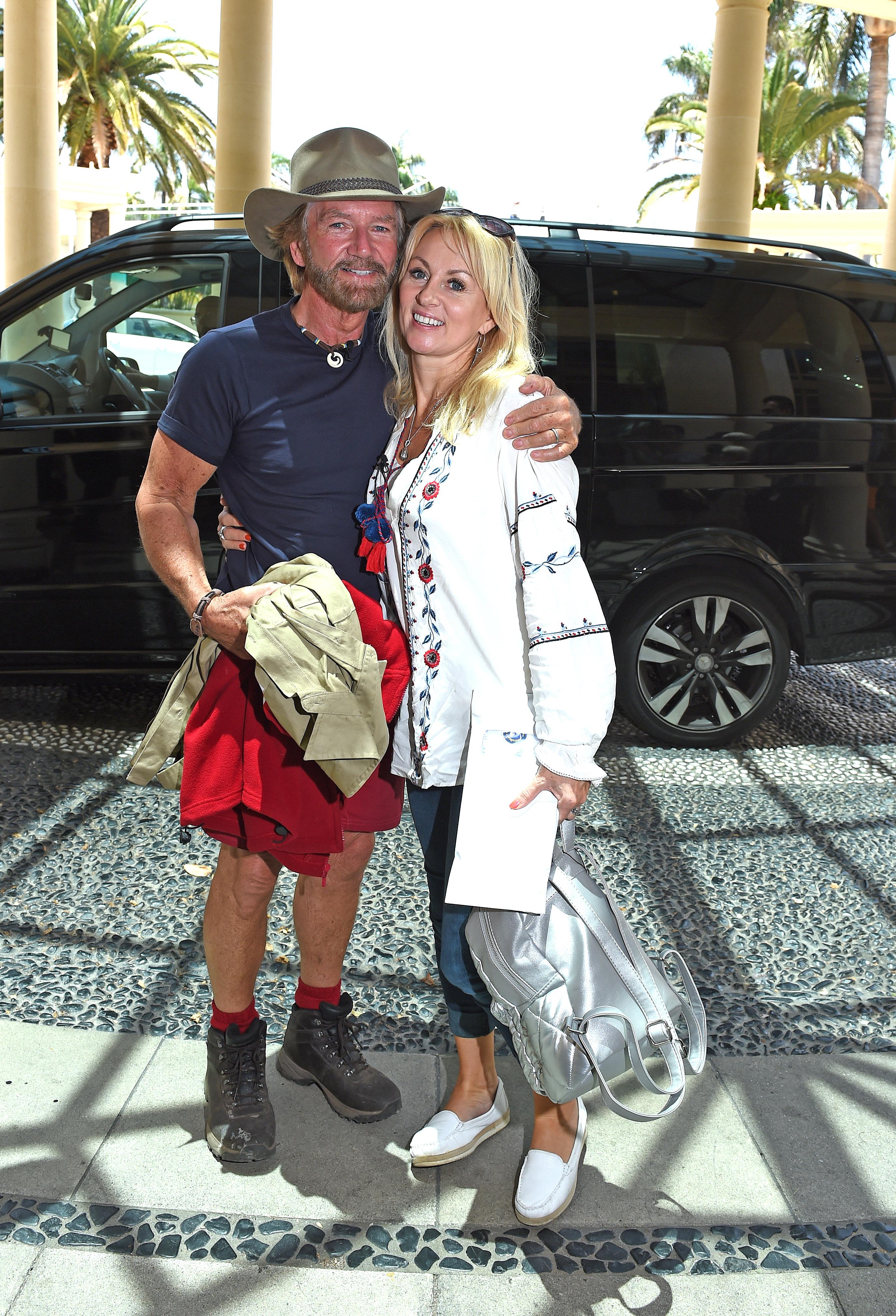 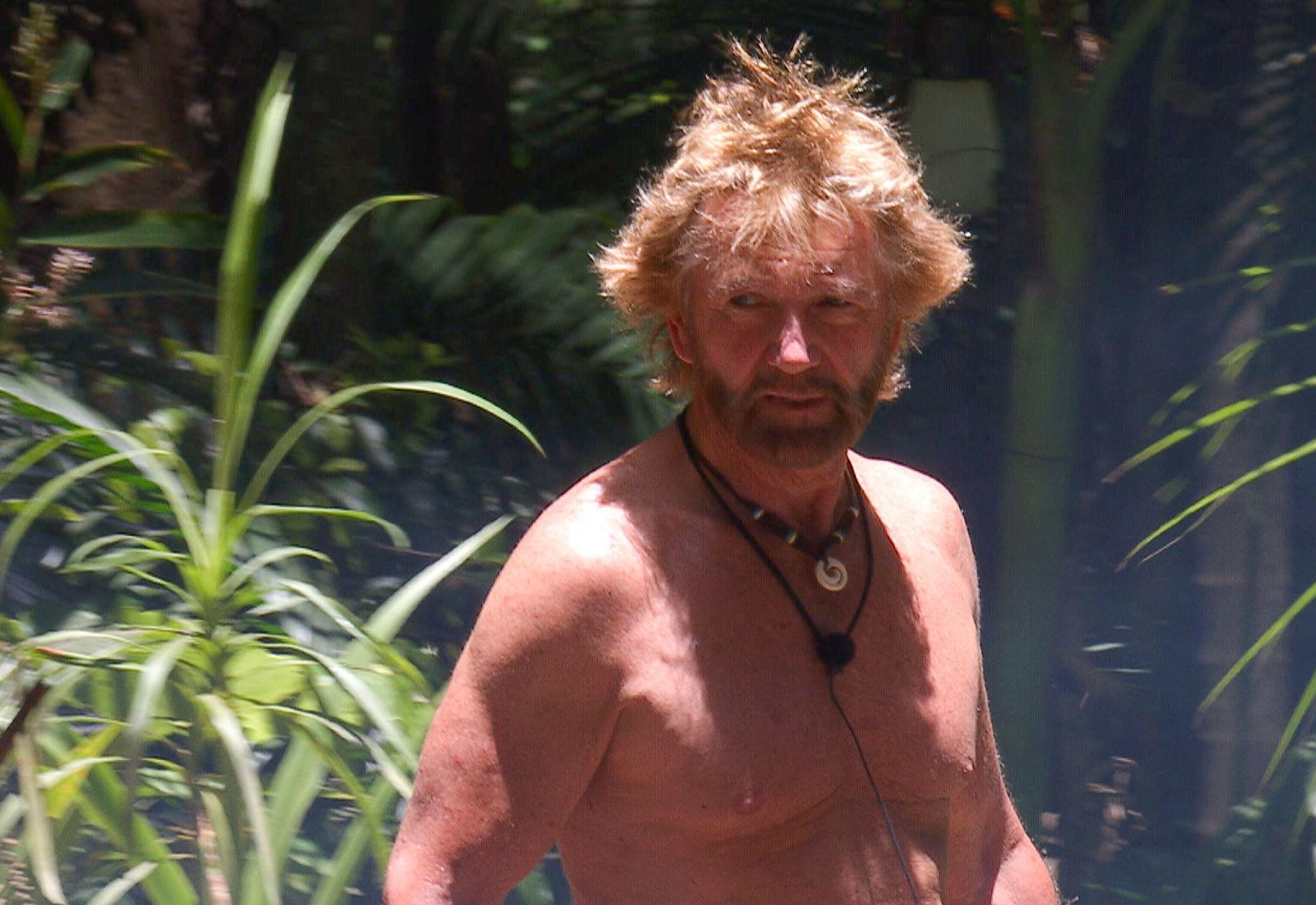 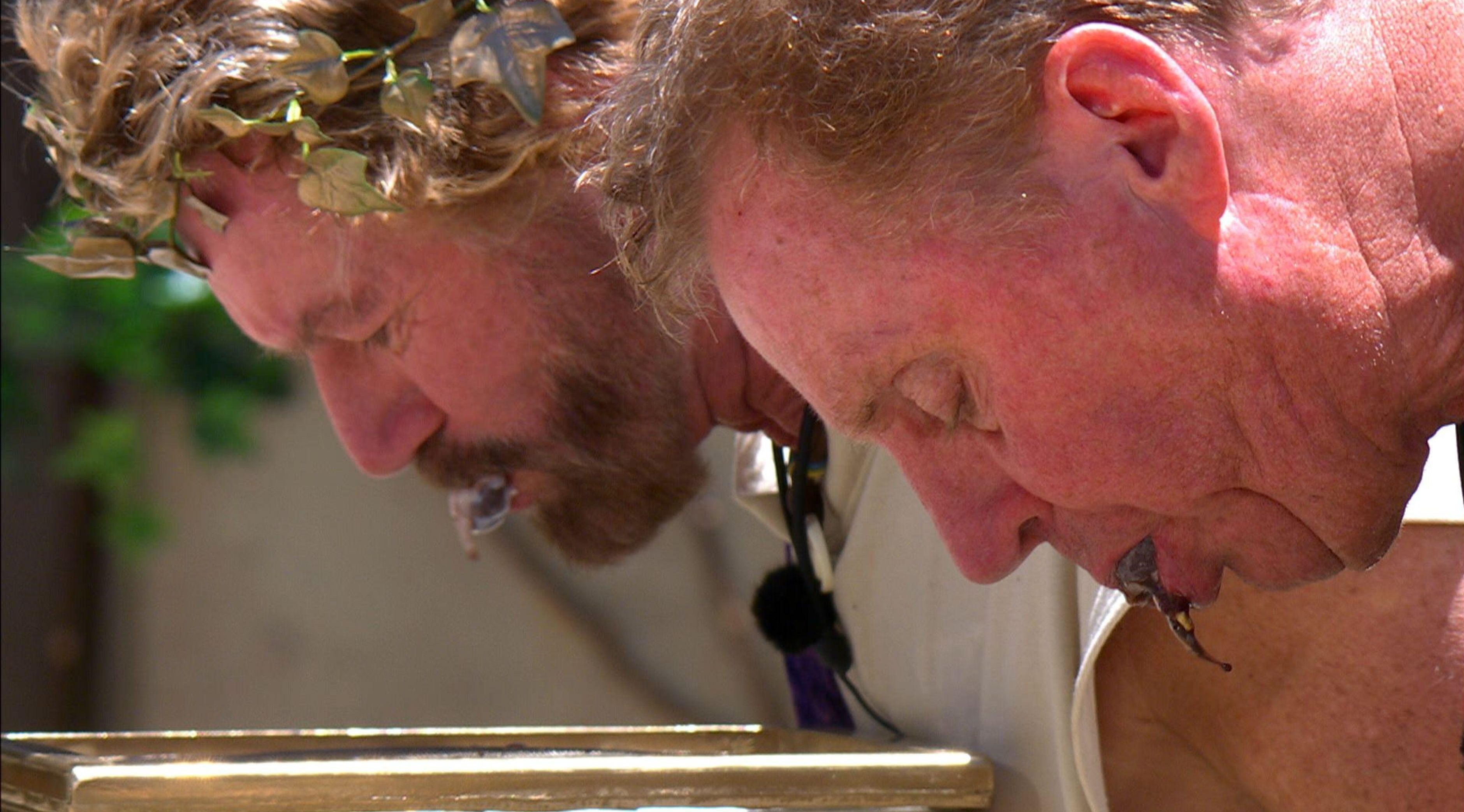 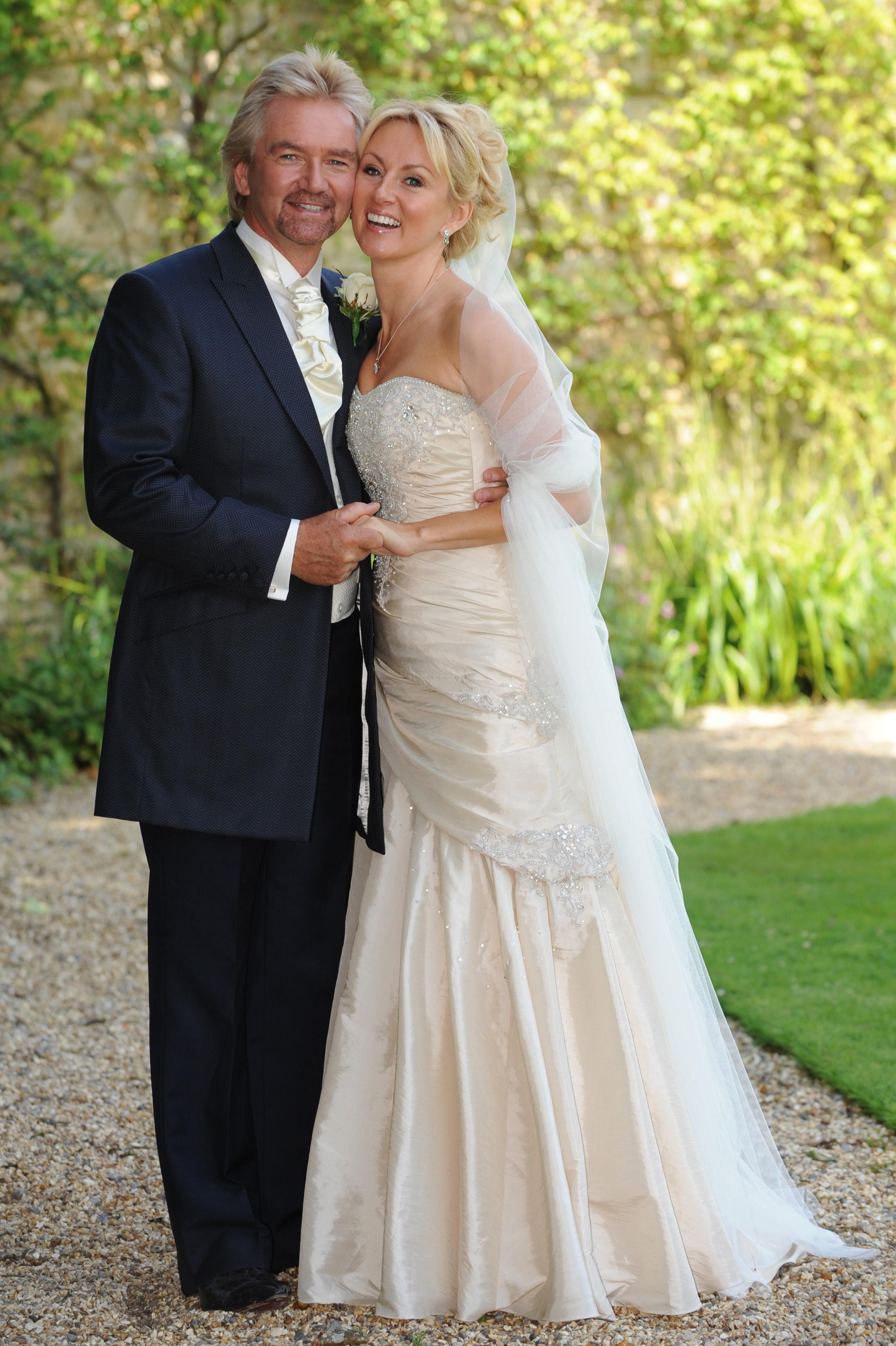 Noel wed Liz nine years ago. The couple had met in 2006 when she was a stand-in make-up artist on his show, Deal Or No Deal.

And he revealed he was overjoyed to be reunited with her after nine days in the jungle
He said: “I told her straight away how much I missed her because we have this very energetic relationship, a very compatible relationship. 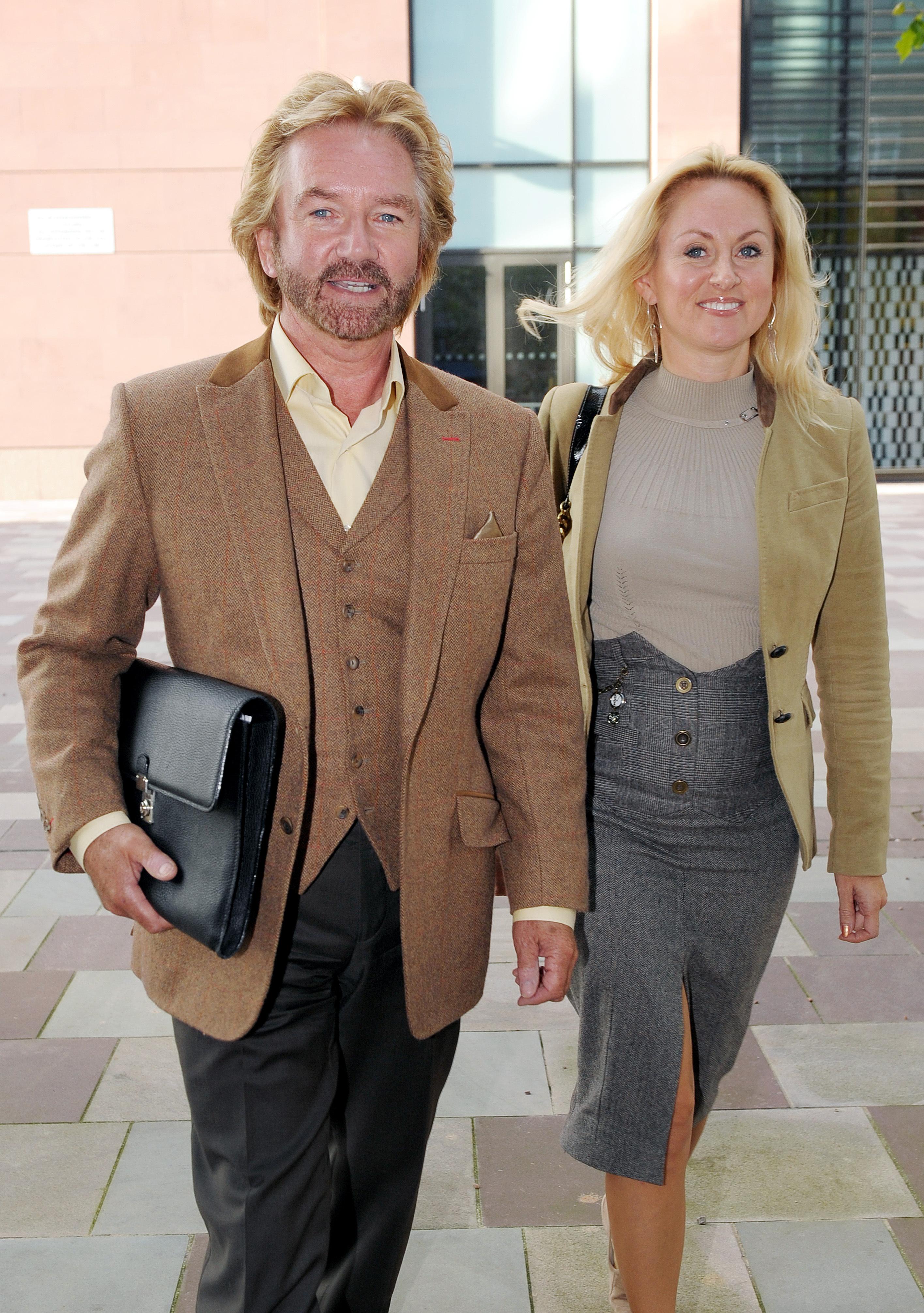 “Normally, if we are apart, we probably chat a dozen times a day. Not to be able to do anything is tough.

“They just take your phone away and that’s it. That was tough, not hearing her voice and chatting about nothing.

“It’s really very difficult. But we’re back together again so I’m complete.”