Esther McVey has revealed the real reason behind her bitter feud with Lorraine Kelly.

The spat became public when Lorraine Kelly was questioned by Susanna Reid on Monday over whether she could remember Esther from her time presenting the breakfast TV show GMTV.

However, the Scottish presenter responded by snubbing Ester in an awkward TV segment, claiming “she can’t remember her” as it was “such a long time ago”.

Esther claimed the reason for the feud stemmed when she was “promoted to be partnering with Eamonn Holmes” above the legendary TV host.

The 51-year-old spoke about her public falling out with Lorraine during a phone-in on LBC last night.

Iain Dale called the show and asked: “What on Earth did you do to Lorraine Kelly?”

Esther replied: “I don’t know! I had a very fun time at GMTV.” 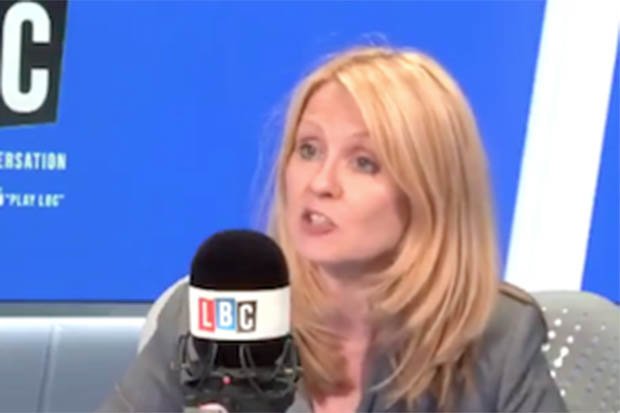 The questioning continued, and Esther was repeatedly probed about why Lorraine “can’t stand her”.

Dale alluded the feud could be down to “jealously”, to which Ester responded: “Oh look, I don’t want to get into that. I have happy memories of TV.” 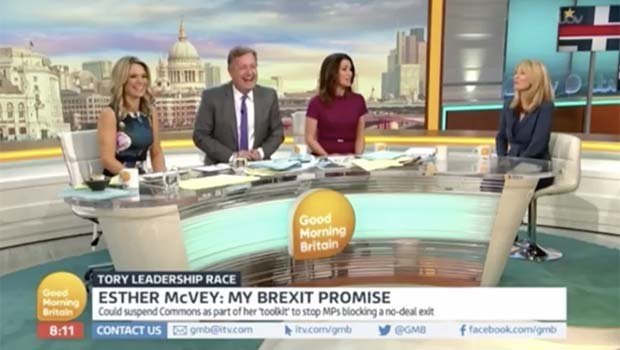 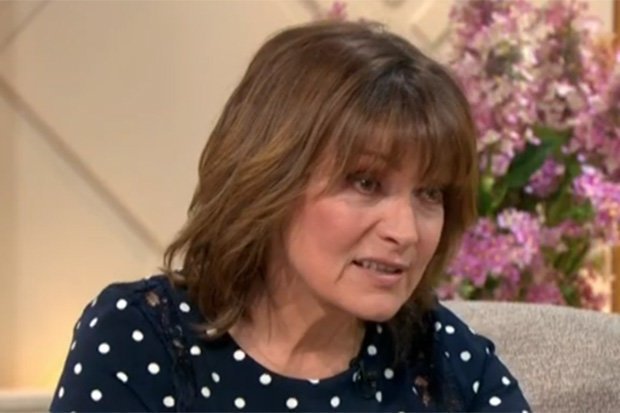 Lorraine spoke about the rivalry to Piers Morgan, stating she is “baffled” Esther said she moved up the presenting ladder on GMTV.

She said: “No, there is no battle. I’m baffled by that though, because I had my own show from 1992 and I don’t actually think she joined until five years later.”

“I strongly disagree with her on LGBT rights and I just felt like I’ve had enough of this, we’ve had two-and-a-half years of going round in circles over Brexit and now we’ve got people at each other’s throats and it has got to stop.”