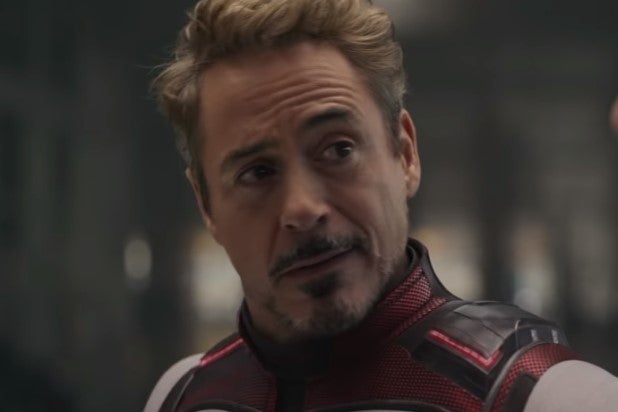 ESPN and Marvel are teaming up for a Marvel-inspired special edition NBA game that will feature an “Avengers”-themed storyline. Featuring the Golden State Warriors vs. New Orleans Pelicans and set for Monday, May 3, the exclusive alternate presentation, NBA Special Edition Presented by State Farm: Marvel’s Arena of Heroes, will start at 7:30 p.m. ET on ESPN2, ESPN+ and ESPN Deportes with the traditional game telecast on ESPN.

And here’s the story: “After a narrow victory over an invading alien army, the Avengers receive an ominous threat from the enemy who vows to return in greater numbers and force. The Black Panther and Iron Man quickly realize they will need more help and form a plan to expand their ranks to fight this impending threat. Recognizing the superior physical abilities, agility, and tenacity of Earth’s greatest athletes, the Avengers will hold a series of contests where the winners earn the right to train and fight alongside them as Marvel’s Champions! The Avengers will begin their recruitment with the NBA elite and observe the battle between the Warriors and the Pelicans, focusing on three star players from each team.”