Invite Logan Lerman and John Hawkes into your home with the touching drama End of Sentence. See the sights of Ireland as they travel the country as estranged father and son. It’s an emotional movie, so you might be glad to watch it at home where no one can see you cry. 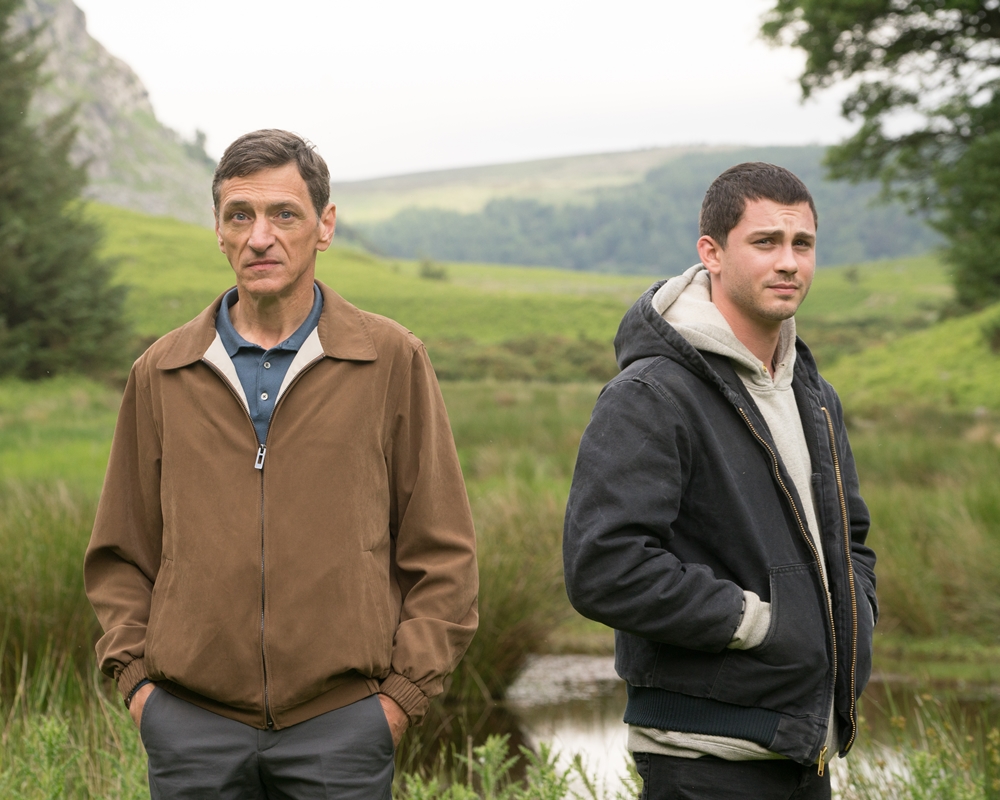 RELATED: Logan Lerman Might Look Familiar Because of The WB’s ‘Jack and Bobby’

End of Sentence is the sort of movie that would likely play on VOD anyway. It may have had a limited theatrical engagement at arthouse theaters like Laemmle, but watching it on VOD isn’t as unusual as it was for Trolls World Tour or Scoob!

Logan Lerman and John Hawkes in ‘End of Sentence’

When End of Sentence opens, Frank Fogle (Hawkes) takes his wife Anna (Andrea Irvine) to visit their son Sean (Lerman) in prison. Frank doesn’t go inside. Anna dies of cancer and her last wish is for Frank and Sean to spread her ashes over Lake Ireland and see the house they will inherit there. 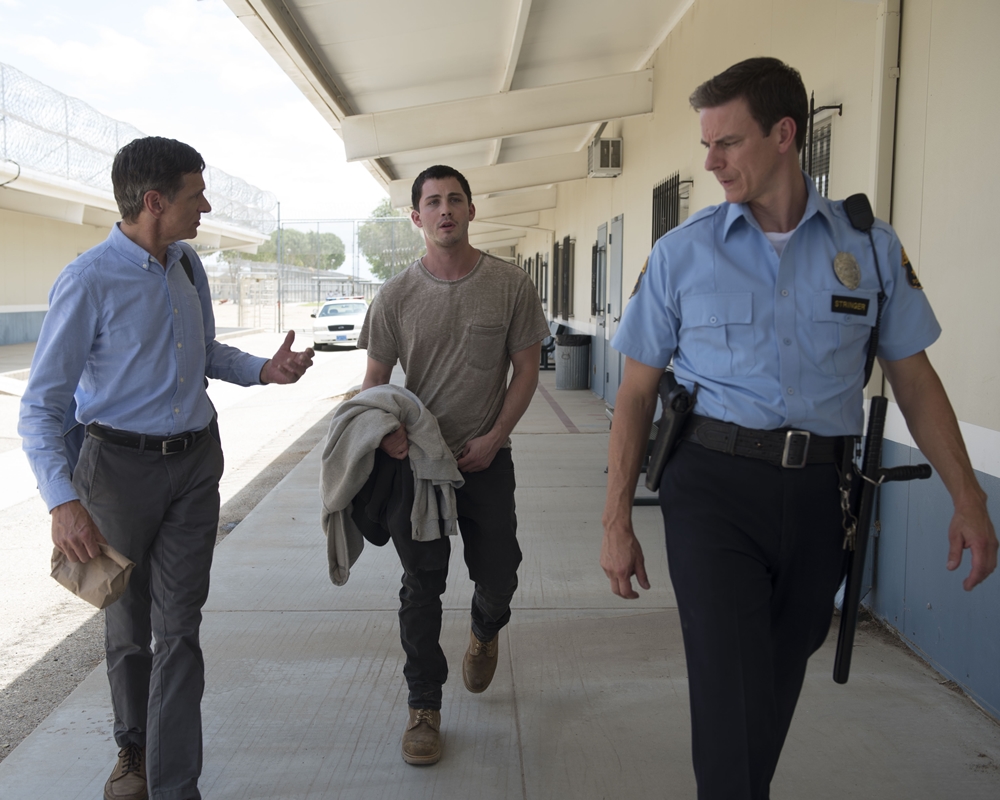 Sean wants nothing to do with Frank for reasons they will reveal throughout the film. Sean is cynical and doesn’t believe in family, but he’s a ladies man. He romances Jewel (Sarah Bolger) at a hotel at which they stop. Frank puts up with a lot, tries to keep peace and just get by.

The family drama of ‘End of Sentence’

This is a lot to explore in a film. There is resentment on both sides. Sean feels neglected and Frank feels he had to take care of everything. Frank did have a lot between his wife’s illness and his son getting in trouble, but that’s sort of what parents sign up for. Sean could give Frank a little more benefit of the doubt, but he’s had a hard life. It seems there was some abuse that went unchecked.

Of course, Hawkes and Lerman are capable of portraying the nuances of this conflict. Both actors have explored such varied dramatic territory in their films, they’re the sorts of actors you just want to see in anything. Just pick a dramatic scenario and go. End of Sentence draws on their talents. Nothing is a simple black and white fight, nor is there ever a simple reconciliation.

On the road with Logan Lerman and John Hawkes

End of Sentence is a road movie where Frank and Sean encounter different characters along the way. Since it’s a drama, they’re not comic shenanigans like Plains, Trains and Automobiles or Tommy Boy, but they learn about themselves and each other, and deal with revelations about Anna.

RELATED: ‘Percy Jackson’: What Is the Cast Of the Movies Doing Now?