WINTER has come as Liv Flaherty finds herself at rock bottom in the Yorkshire Dales and faced with some hard decisions.

Liv’s drinking problem has been no secret to viewers as fans have seen her slowly spiral into a dark, drunken place. 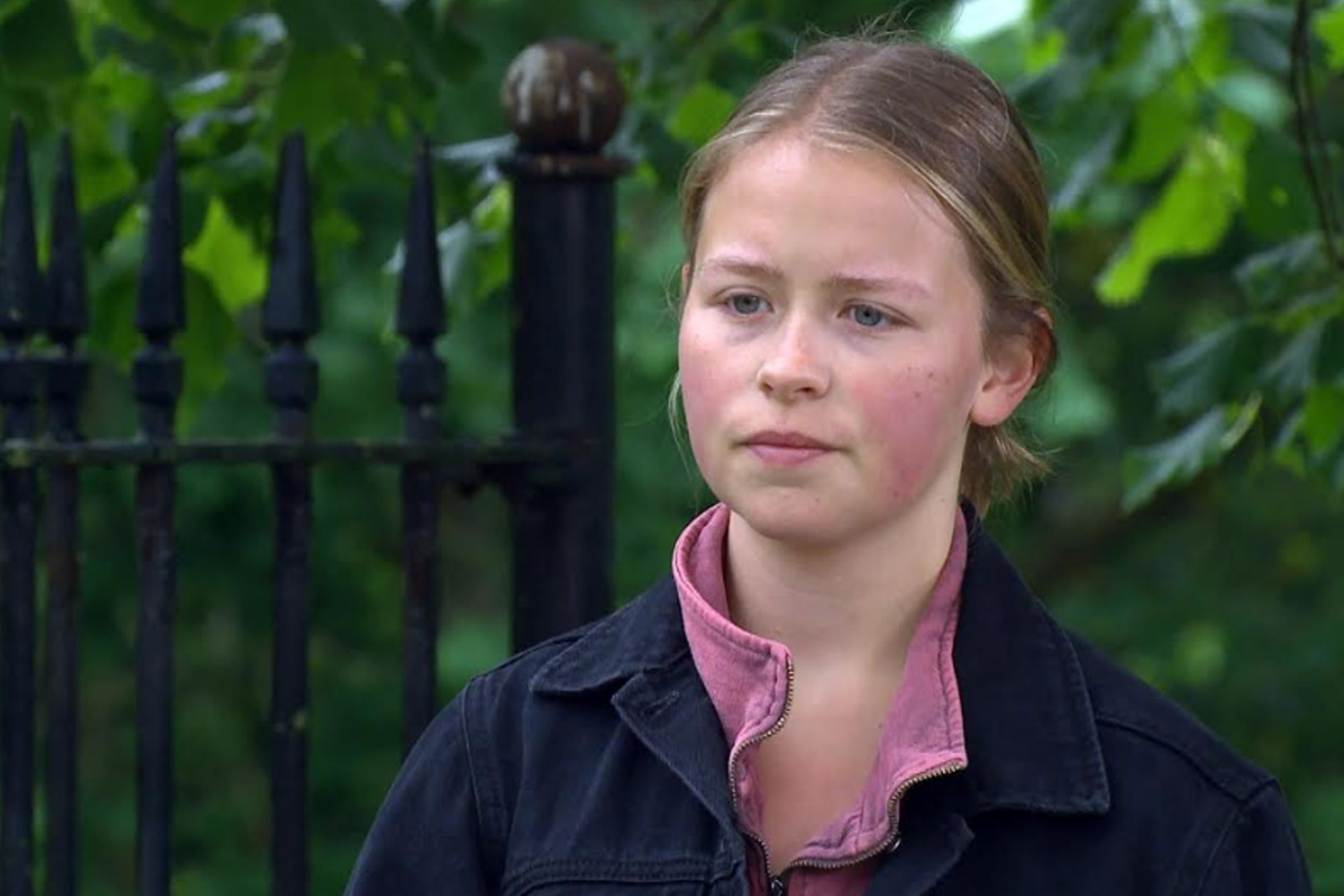 Her drinking problem has already landed her in the hospital after being found passed out in a cemetery beside Leanna Cavanagh’s grave – having almost choked on her own vomit.

Liv played by actress Isobel Steele in the ITV soap – has been battling her addiction for months using alcohol to numb the pain and guilt she feels over Paul Ashdale’s death.

Fans might be thinking about how will her alcoholic storyline end as the year comes to an end but we have been teased by ITV that an altercation with another villager is on the cards.

This will have massive repercussions for Liv and the troubled teen will find her world crashing down around her.

Previously speaking to the Mirror about playing an alcoholic on screen she said: ​“I’ve had a lot of messages, people saying that they’re really grateful for that representation because they’re also struggling with the same thing.”

The character seemed to overcome her alcohol problem only to have the 19-year-old recently relapse, and due to getting little to no support, the character's mental health has deteriorated.

The show has been praised for highlighting the issue of addiction in young people although some fans say the obsessive drinking is running her the character.

One fan said: "She’s 19, unemployed, uneducated, an alcoholic and has no life at all other than to drink and nosy into her older brother’s love life.”

“How they have developed her into this so unlikeable character has really spoiled this promising young actress," a bored fan said.

Even longtime followers of the show seem to be a bit over with one saying: “Liv has been my fav Emmerdale character for a few years.

“However they really need to push on with this story as she is fast becoming unwatchable.”

Emmerdale usually airs weeknights at 7pm on ITV, with an extra episode at 8pm on Thursdays. You can also catch the show on the ITV hub.