EMMERDALE’s Gabby Thomas 'proved her loyalty' to Kim Tate – but fans aren’t buying the teenager's act at all.

Viewers of the ITV soap are convinced Gabby is the culprit trying to destroy Kim after a mystery hand was seen tipping poison into her brandy. 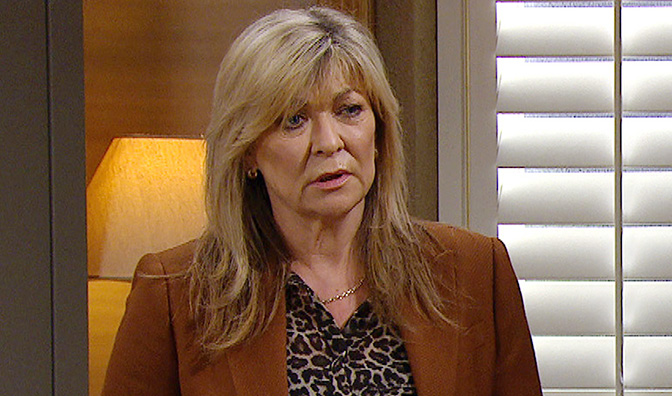 But in Tuesday night’s episode, Gabby made a show of defending Kim over her neglect of her granddaughter Millie.

Kim – who’s been suffering blackouts and memory loss in recent scenes as a result of the poison – passed out while looking after Millie and woke up to see her in the throes of an allergic reaction.

After a hospital visit, Andrea vowed never to let Kim look after her granddaughter ever again. 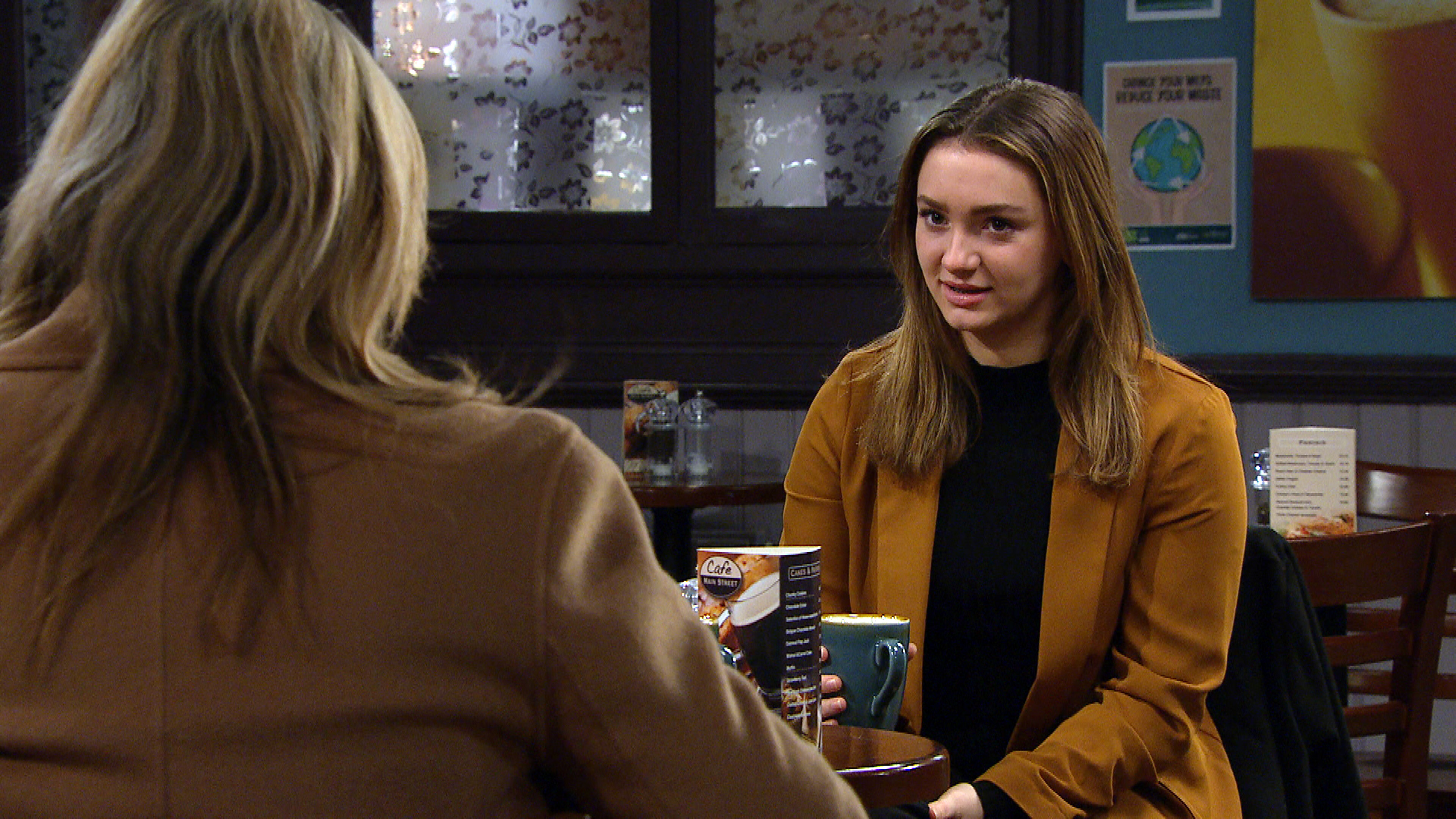 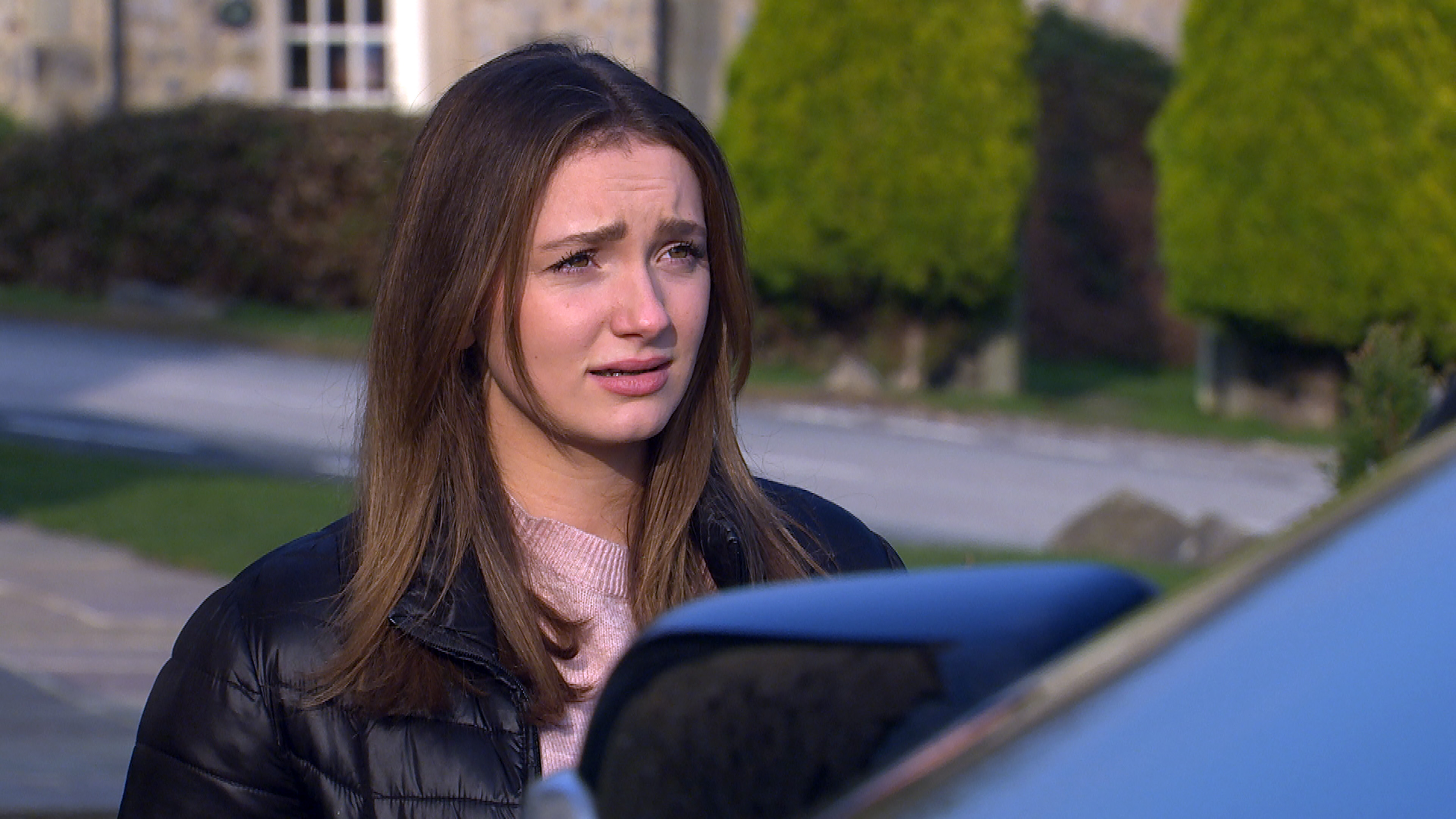 Viewers then saw Gabby go above and beyond to defend Kim, sticking by her side all day and asking where she was going.

Gabby also told Kim she could rely on her, leaving fans divided over whether the pregnant teenager was being genuine.

One fan tweeted: "Anyone else get the feeling that Gabby is poisoning Kim?” 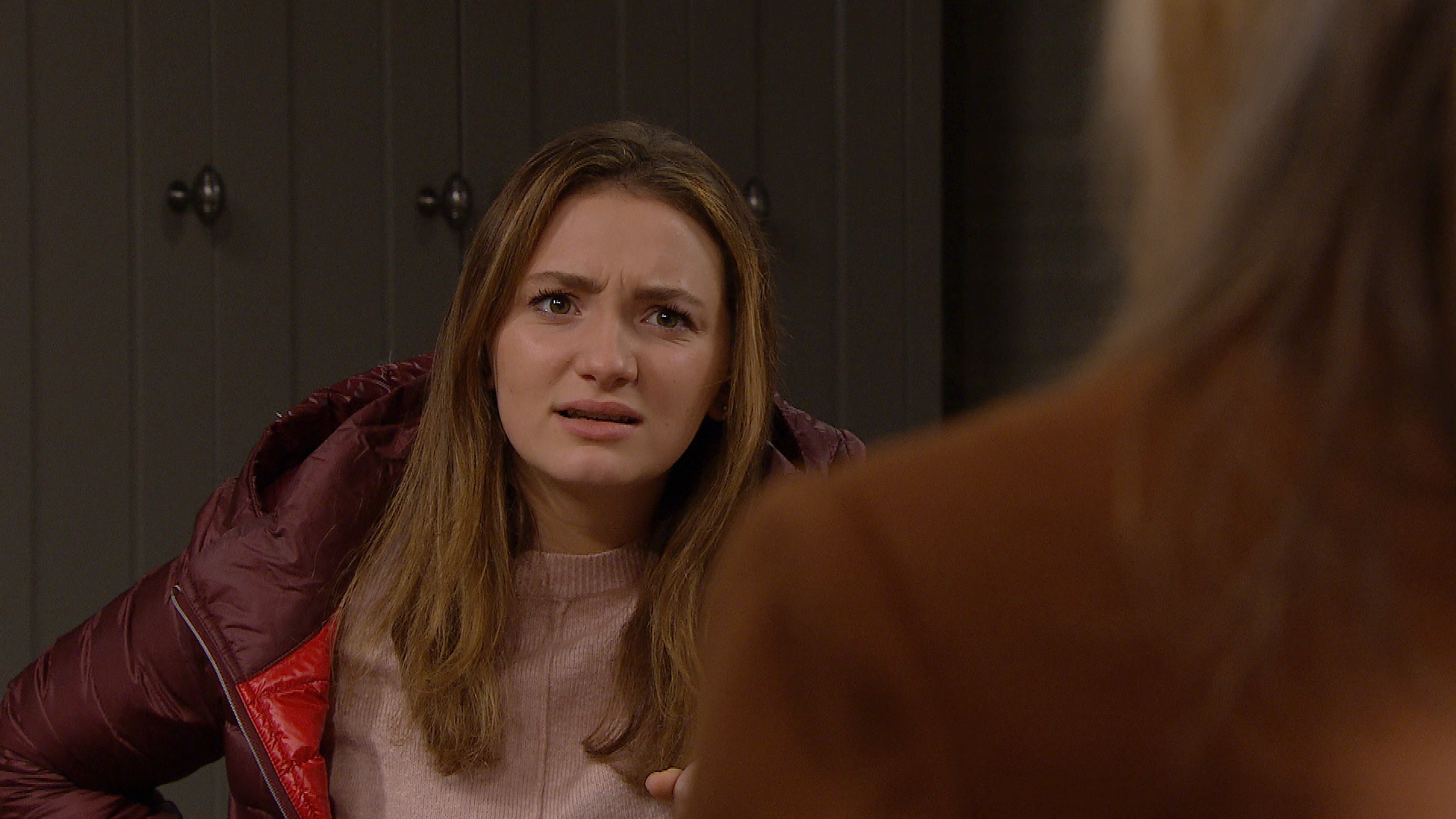 Another added: “I think it's Gabby that is poisoning Kim #Emmerdale”

A third fan: “I think Gabby poisoning Kim is too obvious.  It's either Will, Harriet or possibly the return of @NedPorteous.”

Viewers know that Kim is under the impression that she is suffering dementia like her own father after suffering blackouts, dizzy spells and memory loss.

But the ITV soap confirmed that Kim is being poisoned earlier this month – and revealed at least three suspects.

As a gloved hand was seen tipping poison into Kim’s drink, those around her with access included her son Jamie, Gabby and Kim’s ex Will Taylor.

Could one of them be poisoning Kim?