The Emmerdale actors recently teamed up for a new Channel 5 series titled Our Great Yorkshire Life. The programme sees the duo taking on a series of challenges while they explore what Yorkshire has to offer. Despite things not always going to plan, the Dan Spencer star admitted he would be up for doing another series.

While Liam admitted he has no plans to leave Emmerdale just yet, he explained he would love to take on more presenting roles in the future.

Speaking in an exclusive interview with Express.co.uk, Liam began: “I’d love to do more presenting, more stuff with Dean (Andrews) and more stuff on my own.

“I love Emmerdale to bits and I am certainly happy at Emmerdale until the end of time, but it’s nice doing other stuff as it keeps the old grey matter going.

“I’ve got actually got a podcast about ghosts and UFOs as well. So I’m used to being a bit daft.” 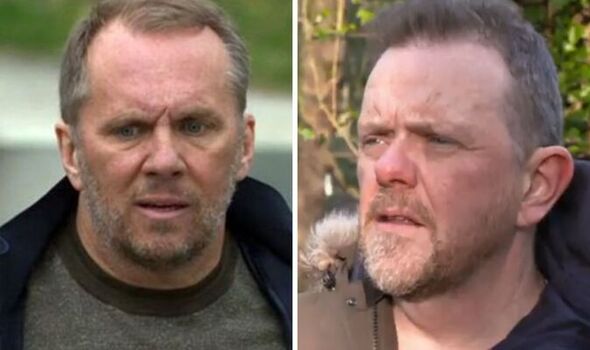 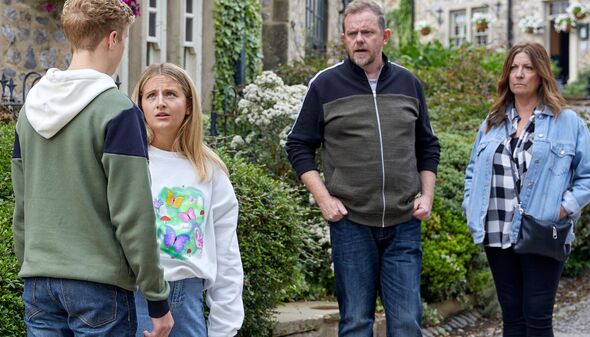 When asked whether he’d like to do another series of Our Great Yorkshire Life, Liam beamed: “100 percent, absolutely. Without a shadow of a doubt.

“I think I’m at an age now where I want loads of adventures.

“You know, I’ve got Emmerdale, which is fantastic, but if they let me when I’m not filming I’d love to do little bits and bobs here and there.”

Liam went on to add that he had been friends with Dean Andrews, who plays Will Taylor in Emmerdale for years. 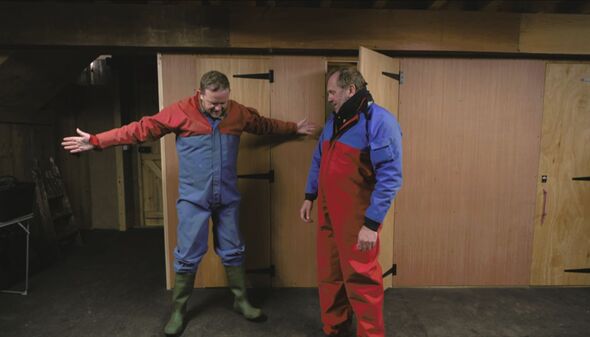 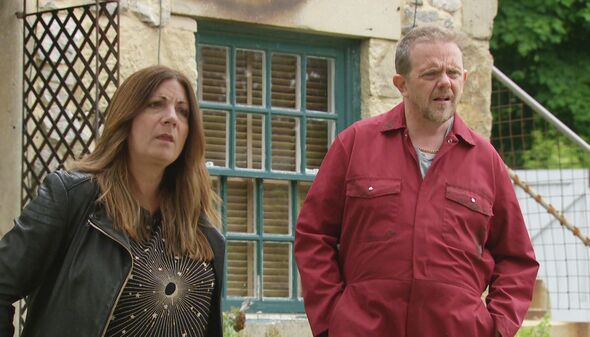 The duo are rarely seen on screen together, and when they are not filming, Liam explained they like to chat about non-work-related topics.

“Within Emmerdale, we don’t really have that many scenes together,” the soap star said.

“We used to a bit in the garage, but we have a relationship where we talk about home, family life and friends we have in common.

“Stuff that isn’t about the show anyway,” the soap star added.

“It’s pretty easy,” Liam said when chatting about their friendship and working together.

“It’s easy to sit and talk with Dean. I like the fact that he’s very blunt, he’s a proper Yorkshireman, he says it how it is that’s for sure.

“We are both actors but he’s just a bloke and we want to have some fun.”

He went to joke: “And not that they’re the same age but there’s something about him that reminds me of my grandad, not that I’ve told him that.”

Liam is currently the centre of a major storyline in Emmerdale, and his character is shocked to learn his teenage daughter is pregnant.

Amelia (played by Daisy Campbell) tried to keep the pregnancy a secret until she bumped into Charity Dingle (Emma Atkins) at the doctors.

This prompted the youngster to come clean to her dad, although, he was furious when he found out the father was Samson (Sam Hall).

It is unclear how the storyline will play out, but Liam hinted his upcoming scenes are “exciting”.

Emmerdale airs on weekdays at 7.30pm on ITV.