EMMERDALE fans are heartbroken after Charity Dingle cheated on Vanessa Woodfield – before the vet could reveal she’s cancer free.

The landlady – who is played by actress Emma Atkins in the ITV soap – kissed hunky newcomer Maclenzie tonight when she was sure her relationship with Vanessa was coming to an end. 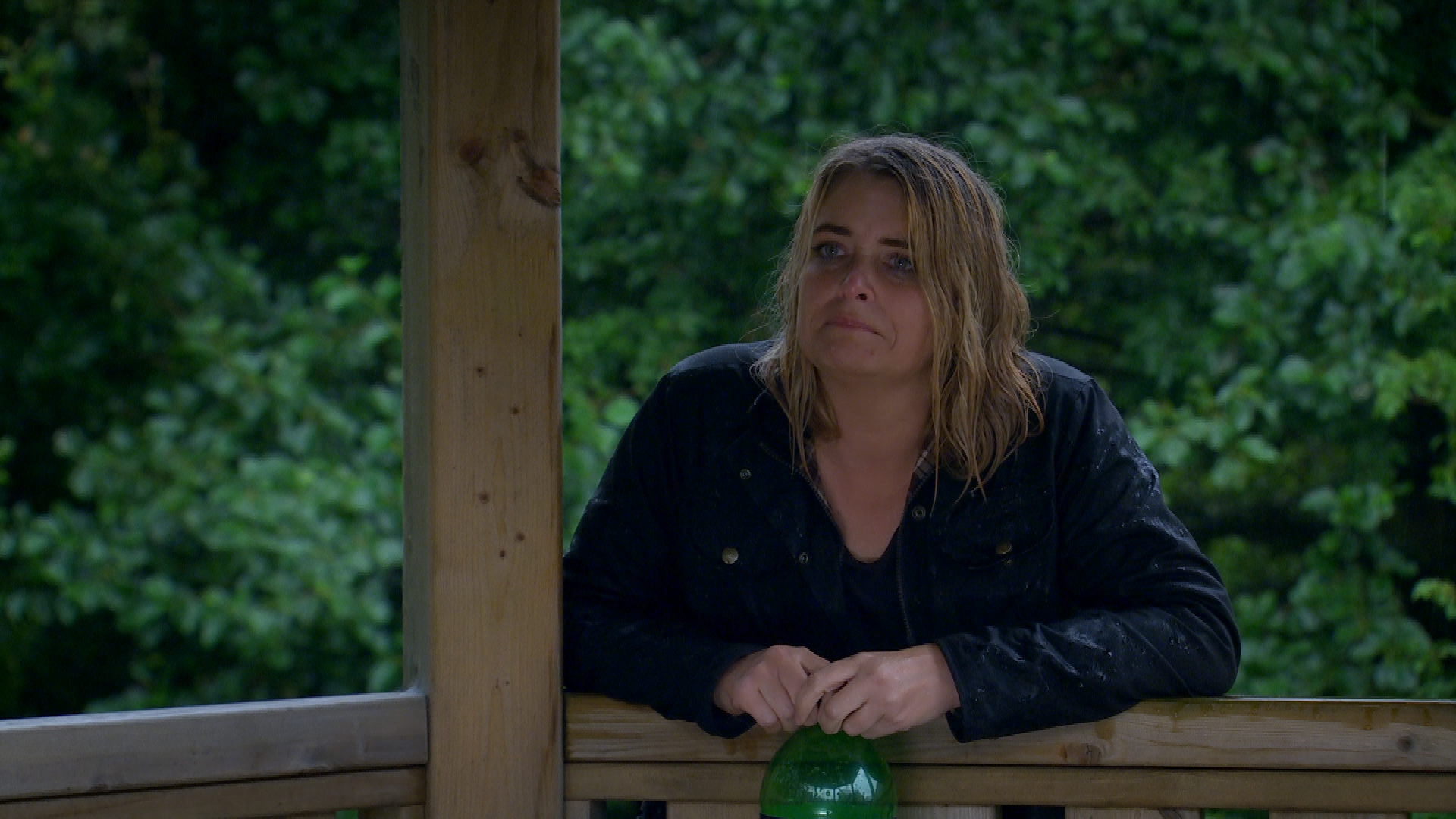 But it later emerged that Vanessa had been hiding her own secret – she was cancer free, and that was the reason she had been distant.

She told her: “I got the results from my final scan. It’s good news Charity, it came back all clear. No evidence of disease they said.

“I’ve still got all my follow up appointments and stuff but for now it’s gone. We can finally get our lives back. They brought my appointment forwarded, that’s why I didn’t come back.

“I just assumed it was bad news and you know you tend to overreact. I wanted to just get it out of the way.”

The vet then said she was coming home tomorrow – and wanted the family to go on holiday together.

But Charity was conflicted after cheating on Vanessa and not wanting to confess to her. 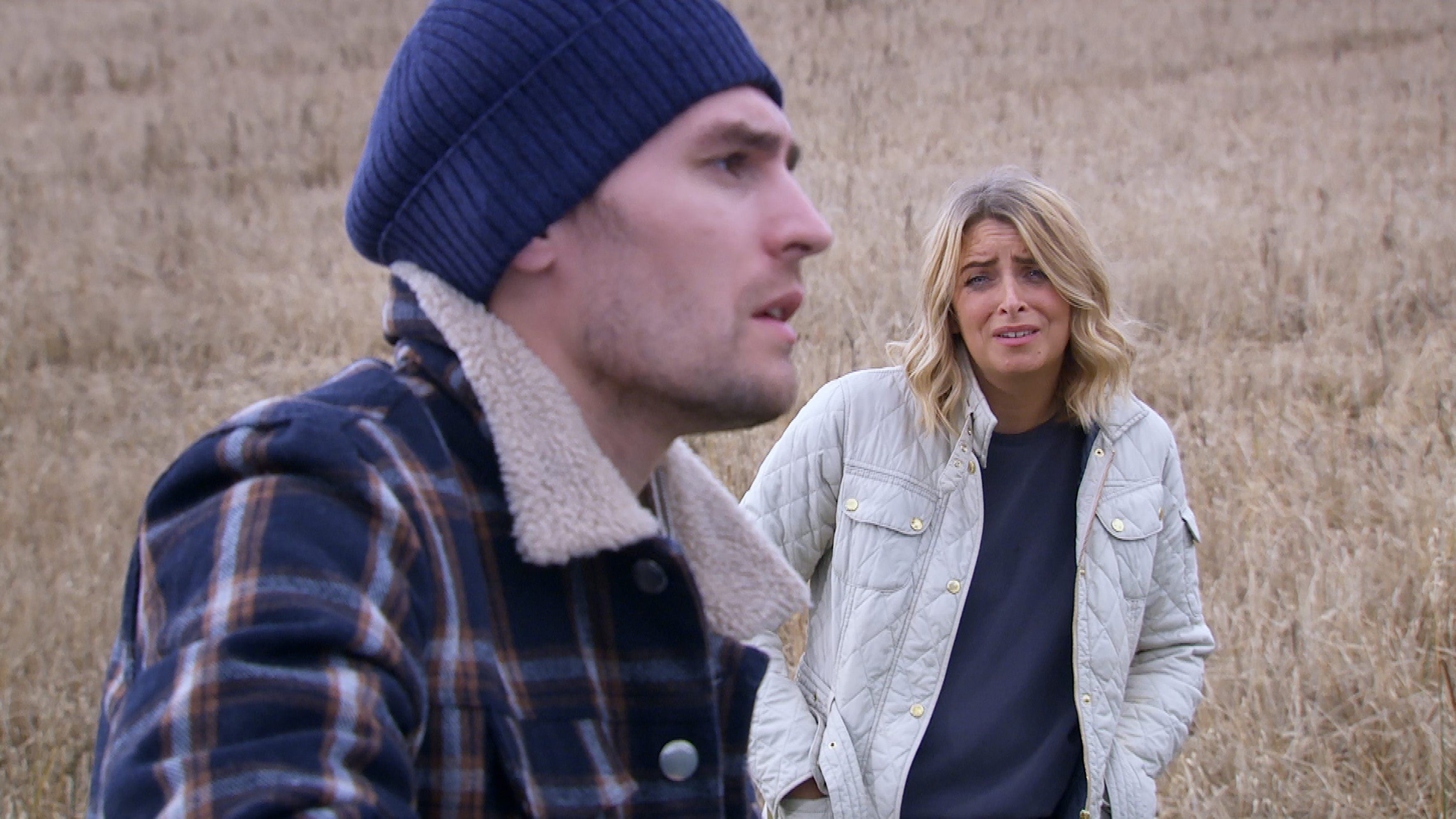 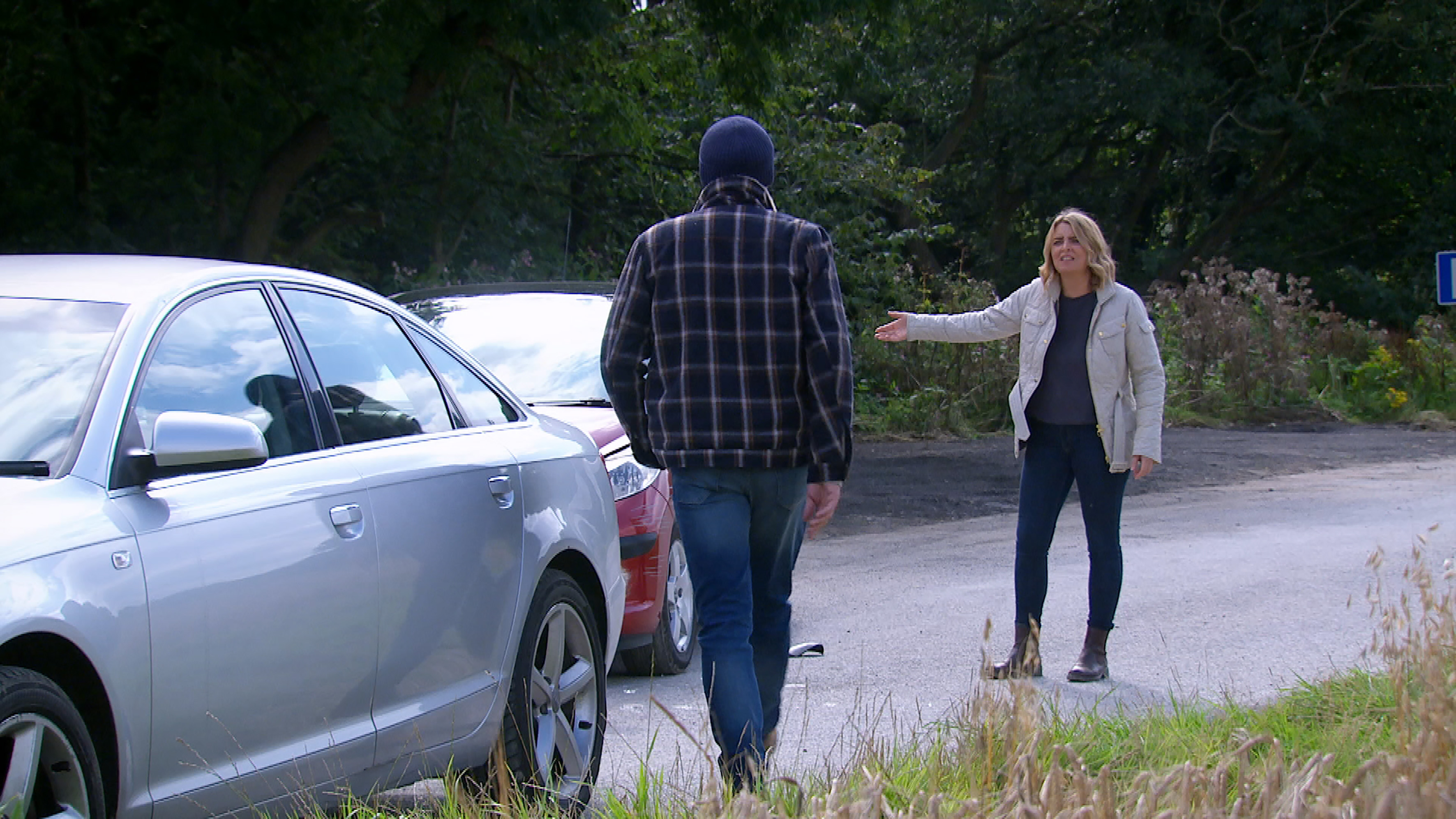 However that’s set to become impossible after it was revealed the man she kissed turned out to be Moira’s brother Mackenzie.

He arrived in the village looking for Moira but ran into Charity – and his appearance is going to send Charity spiralling.

Actress Emma Atkins said: “There’s an explosive chemistry between them that comes out of nowhere.

“It builds from the fact nobody will back down and accept fault as to who caused the accident.

“So it’s a standoff. And before they know it, they’ve kissed. There’s a self destructive  hedonistic approach from both of them, particularly Charity.

“She’s already resigned herself to think that her relationship with Vanessa is dead in the water. Much to her foolishness.”

Emma added: “Charity is in total limbo land. She is now carrying this shameful, rather pathetic secret, that was born out of Charity’s ability to press the self destruct button all too quickly, before finding out the truth.

“The sudden news that all is going to be ok with Vaness’a health is too much for her to take.

“It’s mixed feelings of heaven and hell: Feeling elated and devastated at the same time. And then the underlying deceit of ‘what now?’ Do I keep this a secret?

“Charity’s world is set to unravel.”