Emmerdale fans were devastated when Vanessa Woodfield (played by Michelle Hardwick) ended her relationship with Charity Dingle (Emma Atkins) after discovering her fiancée had been unfaithful. Charity was caught on camera kissing Mackenzie Boyd (Lawrence Robb) but could Vanessa heal her broken heart by finding a new love interest away from the village?

Vanessa had been staying away from the village with her mum while she underwent cancer treatment.

However, after recent developments, Charity star Emma has teased Vanessa could keep her distance from the village for good.

Speaking to Express.co.uk, Emma said: “[Charity] has resigned herself to the fact that her actions are beyond repair.

“After receiving Vanessa’s letter, Charity realises her actions can’t be undone and what she did was unforgivable in Vanessa’s eyes, along with most of Charity’s friends and family.” 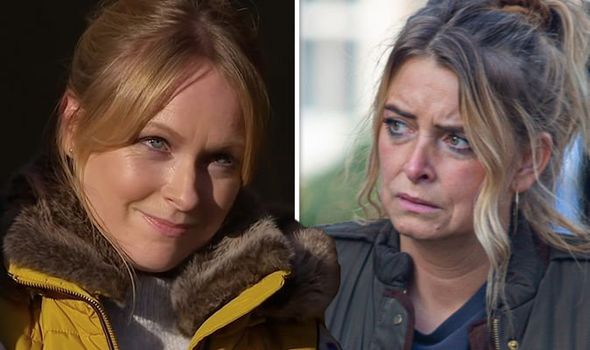 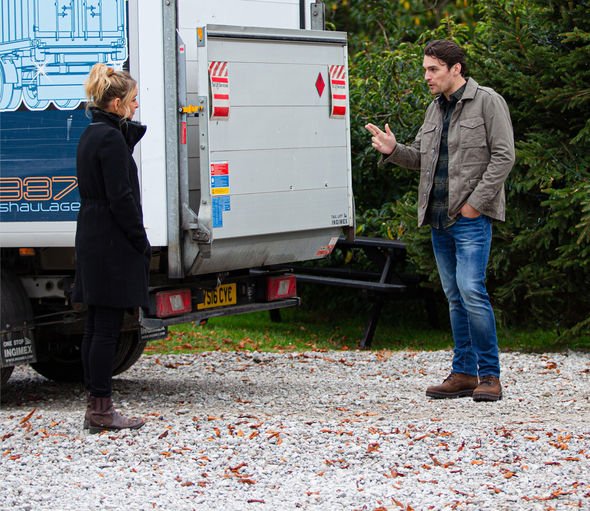 Vanessa can’t forgive Charity for cheating on her at a time in her life when she needed her fiancée the most.

But could the village vet find love and return to Emmerdale with a new love interest in tow?

Vanessa certainly wouldn’t be short of support if she returned as Charity has been rejected by the Dingles over her behaviour.

Emma continued: “This is part of the reason why she’s determined to keep on the path of self destruct. 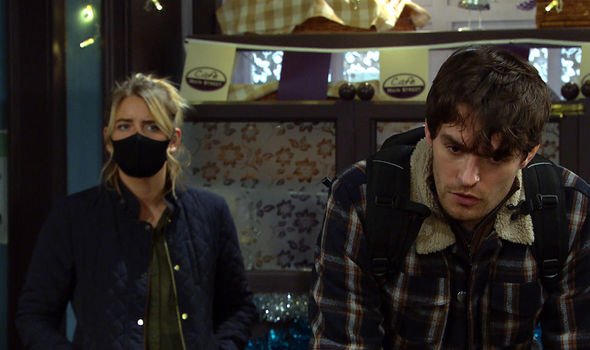 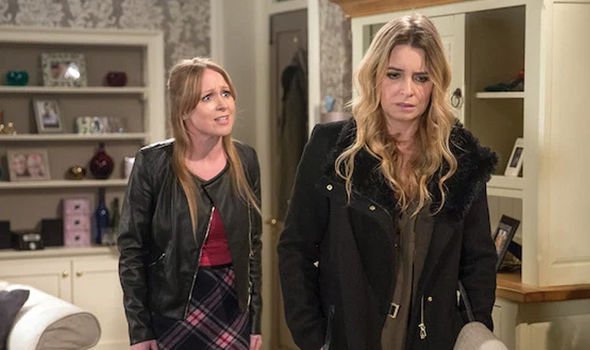 “She has successfully ostracised herself from pretty much everyone.

“All from her own self inflicted madness. So in her own drunken stupor, she accepts the alienation and carries on.”

Charity’s relationship with Noah Dingle (Jack Downham) is under great strain and things won’t get much better in the near future.

“They are bickering more and more due to Charity’s lack of consideration for others, especially her own kids,” the actress revealed.

“Noah is witness to this unpleasant self-sabotage and is disappointed and devastated.

“His wishes to go to the army only exacerbate Charity’s anger.

“Charity selfishly doesn’t want to be left alone, and deep down she knows how badly she’s screwed up.”

“Noah and Sarah are becoming more and more appalled by charity’s self-pitying drunken behaviour,” she added.

“Charity is fully aware she’s on a fast track to losing everyone who’s dear to her.

“And yet she currently doesn’t have the capacity to right the wrongs.”

Will Charity find a way to get Vanessa and her family to forgive her?

Or will the Dingle matriarch be left heartbroken when she discovers Vanessa has moved on?