Emmerdale actor Ash Palmisciano who plays Matty Barton in the ITV soap, has teased his future in the Dales amid his turbulent relationship with Amy Wyatt (played by Natalie Ann Jamieson). Will it be plain sailing for the two or are they destined for bad luck?

It’s a complicated web of lots of different factors

Speaking to Lorraine Kelly, Ash teased there would be a fair few inevitable complications on their path to happiness.

“It’s a complicated web of lots of different factors,” he said of his relationship with Amy.

“It’s such a shame because Matty is really smitten with her and really thinks this is going to go somewhere.”

But he’s not holding out too much hope, just in case it all goes south. 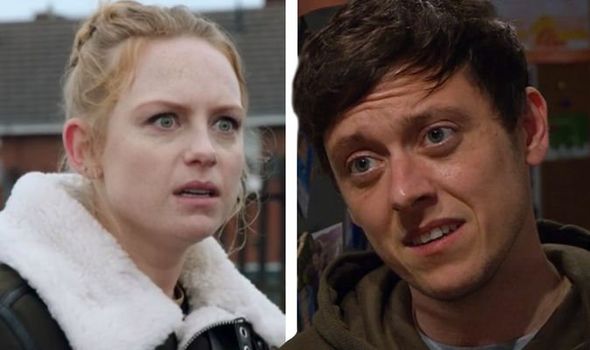 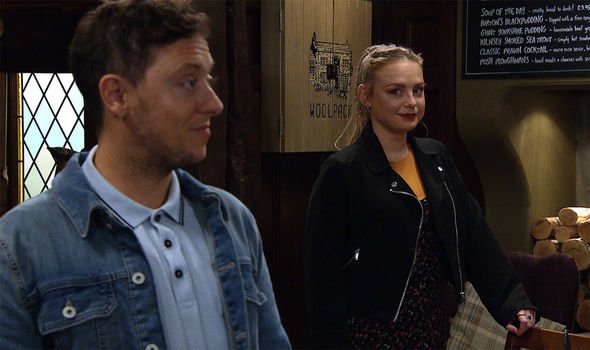 “But of course, like all good soaps there are lots of complications,” he grinned.

“Hopefully, it’ll all go smoothly, but we’ll have to wait and see!”

Lorraine agreed that Matty deserves some happiness, as his Dales memories have been somewhat tainted, what with the death of his father and sister, his relationship with his mother Moira Barton (Natalia J. Robb) being pushed to breaking point when he transitioned from ‘Hannah’…

It’s just about time Matty had some good luck in his life! 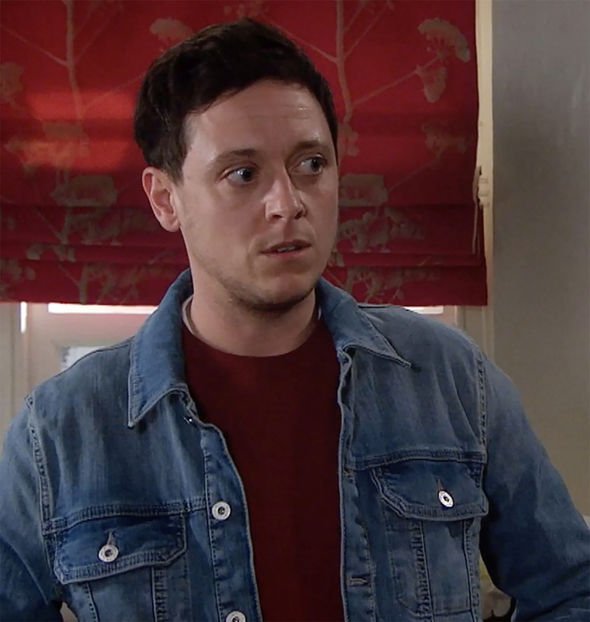 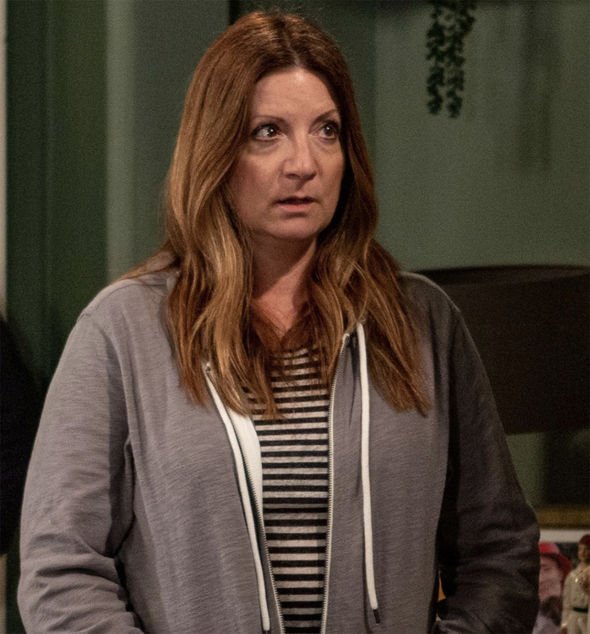 “He’s been through a lot, it’s been a crazy couple of years for him back in the Dales,” Ash continued.

“He’s now struck up this beautiful relationship with Amy Wyatt and they’re so close and really connect; they’re at similar positions in their lives right now and it’s just one of those really sweet relationships where it formed over a friendship.”

But will it work out?

Or is Matty in for more heartbreak, forcing him to flee the village once and for all?

Elsewhere in the Dales, Harriet Finch (Katherine dow Blyton) could step into DI Malone’s (Mark Womack) shoes and take her devious side to the next level.

Fans know that the vicar isn’t as godly as she makes out to be – sleeping with her fiancé’s enemy and covering up a murder to name a few – but could she be about to commit the ultimate crime to save herself?

Now she’s involved in the corrupt cop’s death, she needs to keep Dawn Taylor (Olivia Bromley) under control, as the young woman has been struggling to come to terms with taking someone’s life.

In upcoming episodes, Dawn proves she cannot be trusted to keep their deadly secret, as she spills all to a shocked Will.

How will Harriet react now their secret is out?

Will she be forced to go to extreme measures to ensure no one else finds out about her involvement in the crime?

Could Dawn be in danger as her soon-to-be step-mum plots her downfall?

Emmerdale airs Monday, Wednesday and Friday at 7pm on ITV.