The unlucky-in-love barman has been trying to impress the pretty brunette but after she hears him mouthing off with Charity, Heather runs a mile. 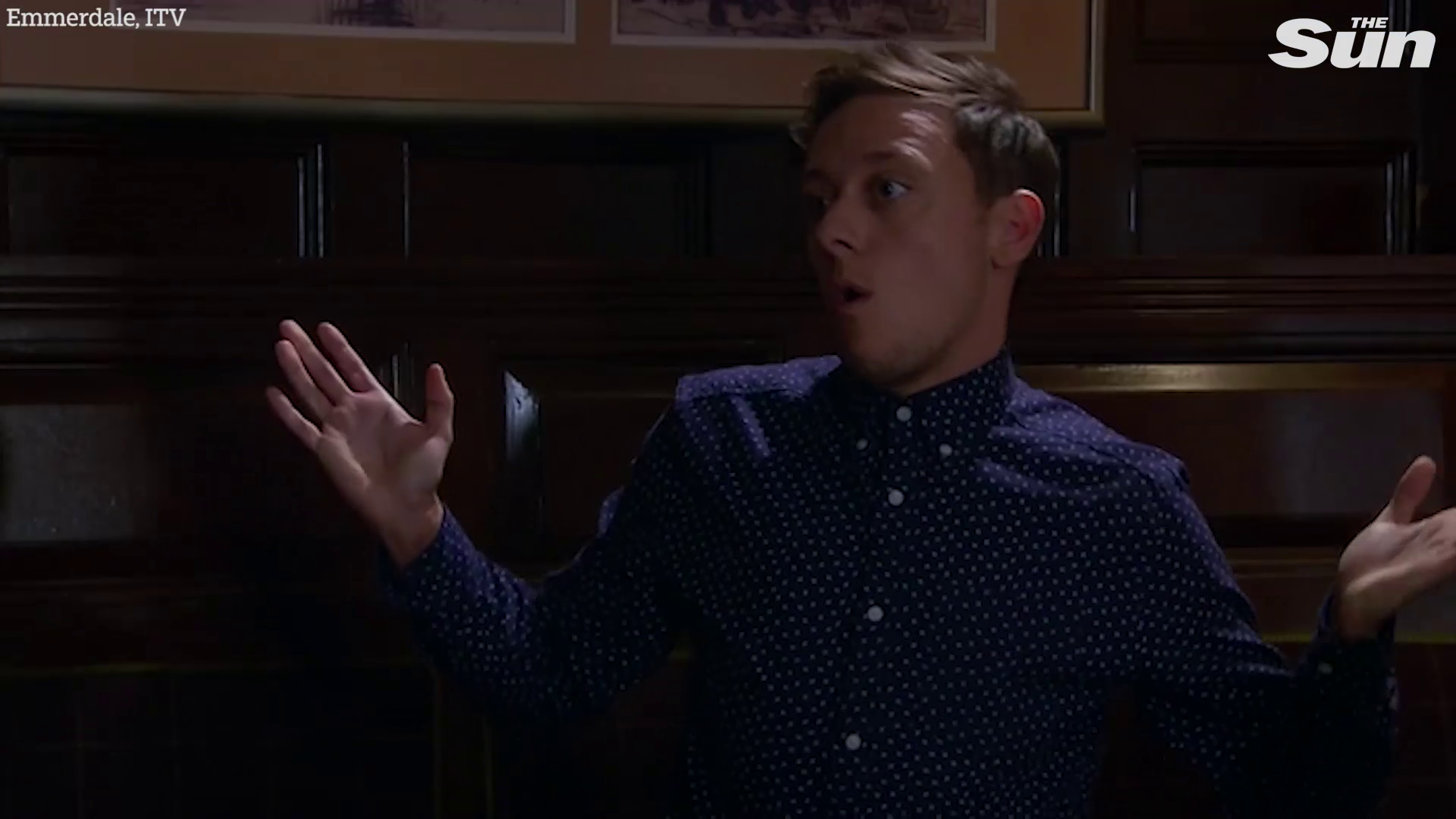 In a new clip from the ITV soap, Matty is seen calling Charity out after believing she warned Heather off him.

He demands Charity tell him what she said to Heather but she’s insistent she did nothing wrong.

Standing behind the bar, she retorts: “I have much bigger things to worry about that putting off your potential girlfriends! You do that yourself.”

Matty pushes Charity to tell him what she means and she doesn’t hold back. 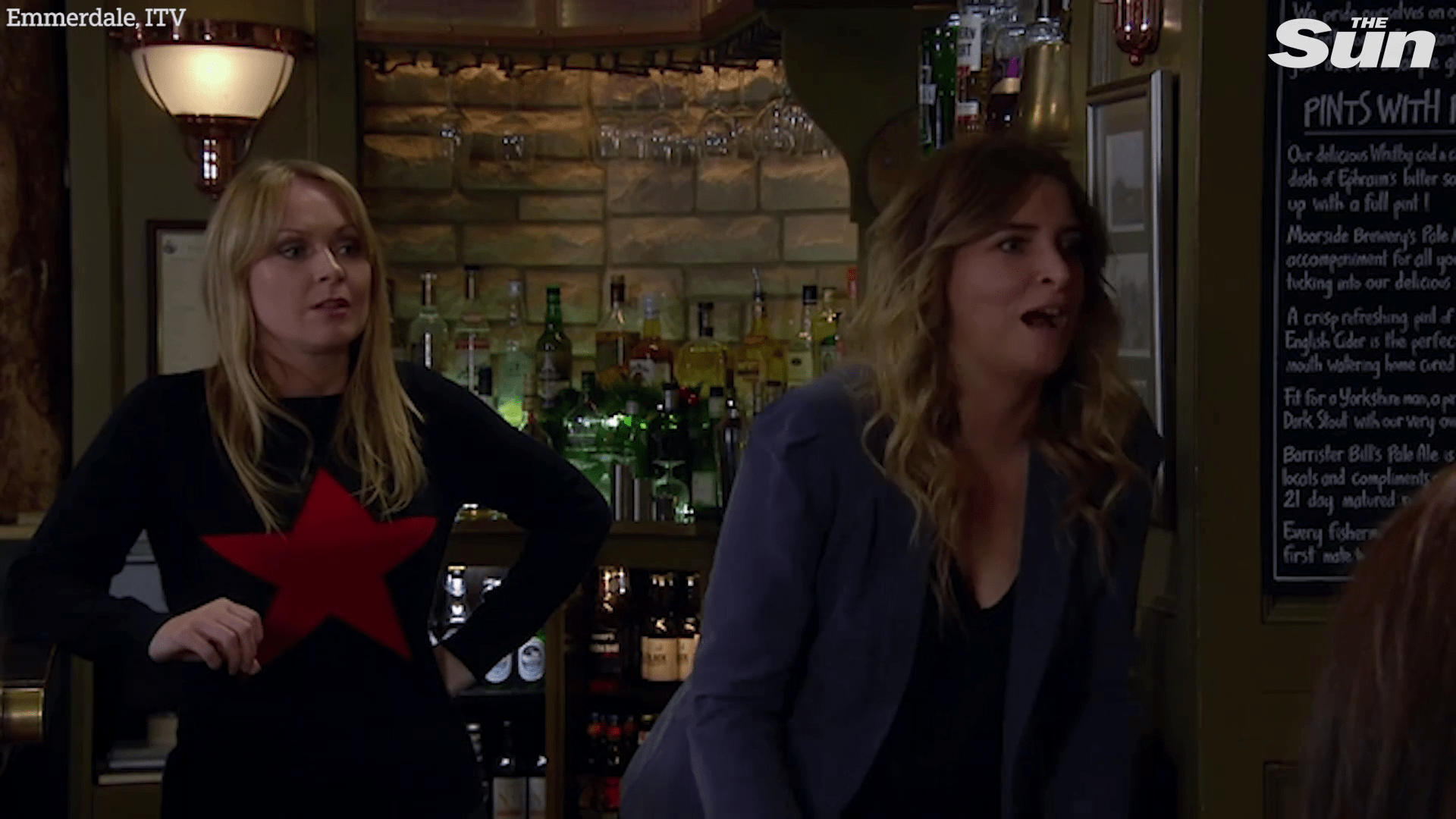 Laughing, Charity asks him: “Do you want me to write it down? Or buy you a book on personality disorders?”

As their row continues, Charity finally has enough and orders Matty to leave.

He doesn’t back down however and starts to go off, blasting Charity for abandoning her son Ryan.

Matty shouts:  “Oh, because we’re all so below you, aren’t we? 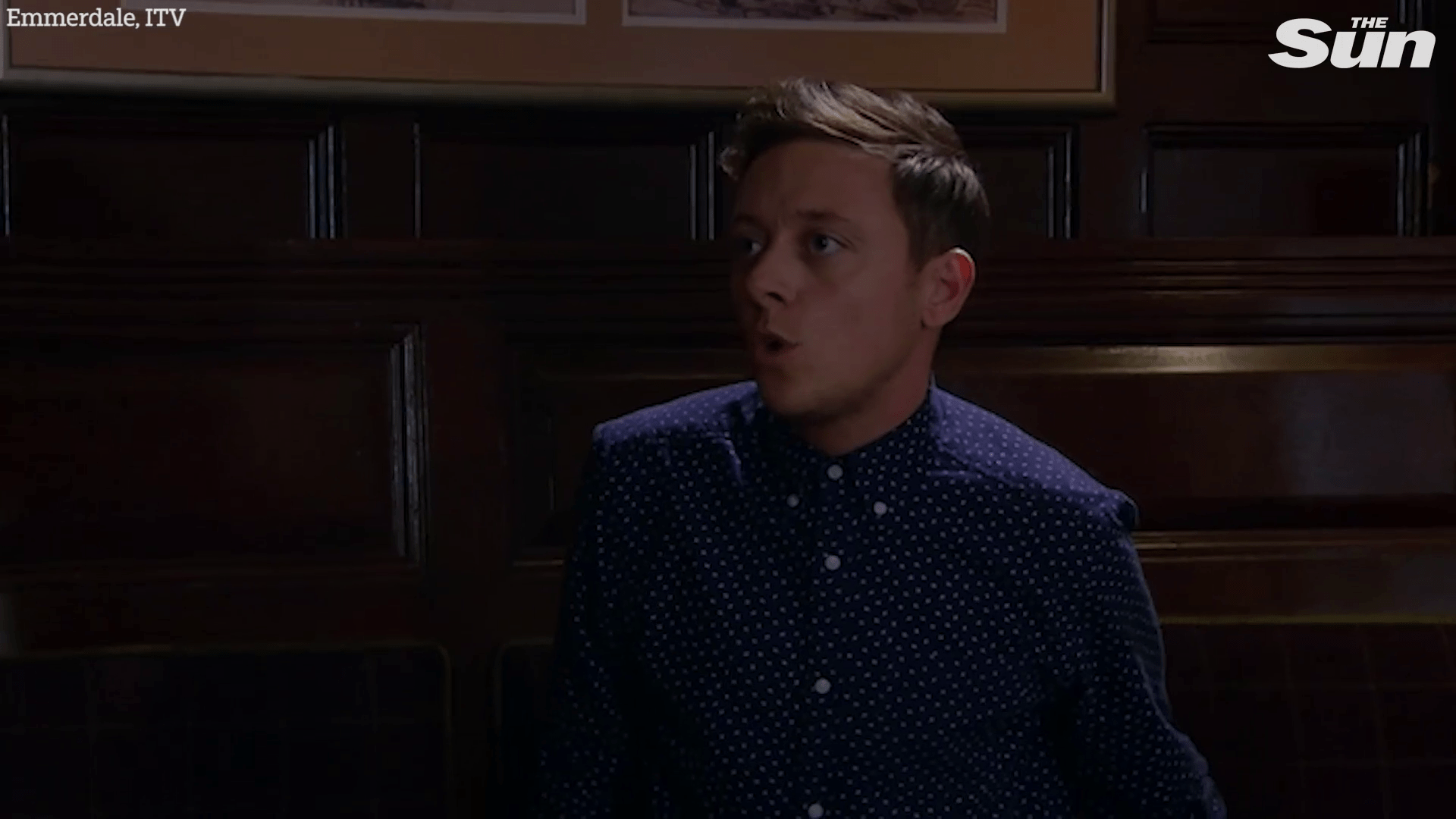 “We’re not allowed to speak up! Judas, she called me. Just because not everyone wants to go to the party of the son she abandoned.

But as soon as the words come out of his mouth, Heather suddenly comes into his eye line and Matty realises what he’s done.

Looking furious, Heather storms out of the pub while Matty desperately tries to protest his innocence, shouting: “Heather, that was nothing!” 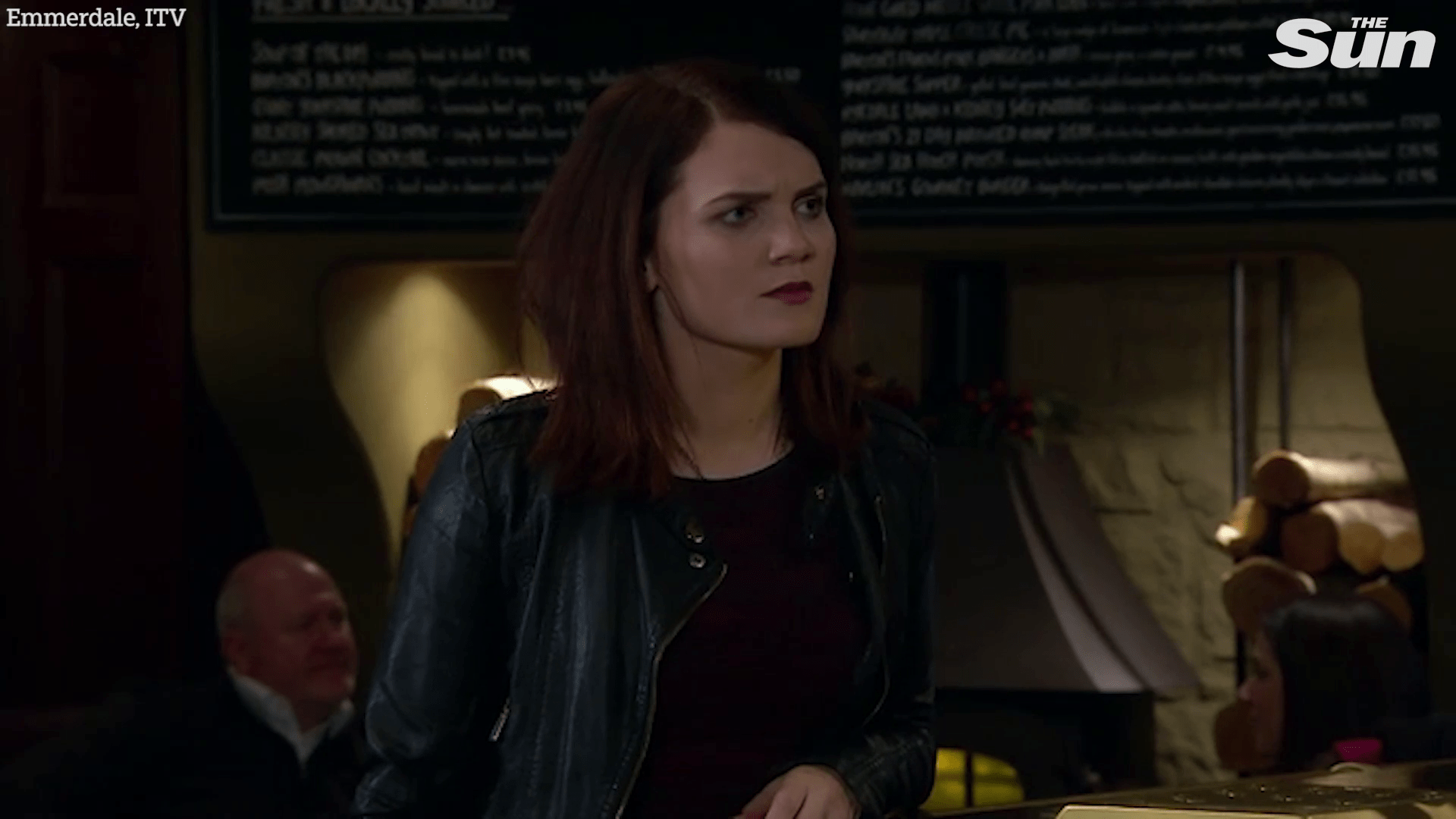 As she walks away, Charity delivers the final crushing blow and threatens to sack him.

Can Matty persuade Heather to give him another chance? Or has he blown it for good?