Mackenzie Boyd (played by Lawrence) struggled to accept Moira Barton’s (Natalie J. Robb) version of events as the pair discussed the real reason she abandoned the family home. The troublemaker turned up in Emmerdale to inform his sister of their mother’s death but, unsatisfied with Moira’s confession, will Mackenzie be driven to drastic measures to get revenge on his sister?

Mackenzie believed Moira had left their family because her affair with their father’s best friend had been exposed.

However, Moira explained she had been protecting their mother from their violent father.

Although Mackenzie now knows the truth, it’s clear he’s in no hurry to make amends with Moira. 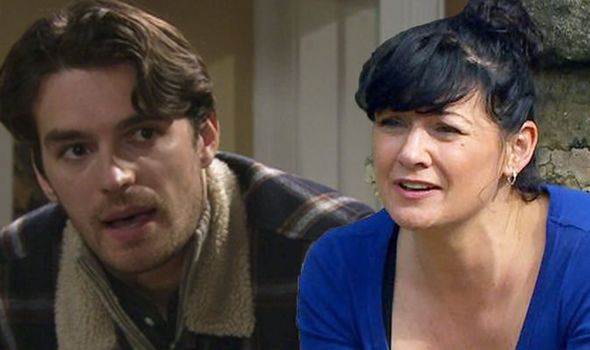 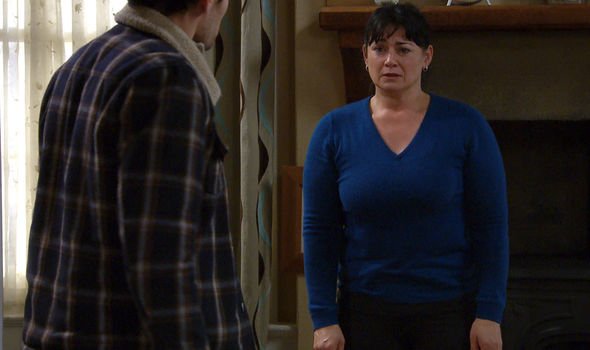 Lawrence explained: “He just wants to cause a bit of havoc for her and make life as difficult as he can.

“His entire life from the point that Moira has gone he’s been told and it’s been drilled into him that this thing happened and that’s why she left. He’s got a preconceived idea of who she’s become.” 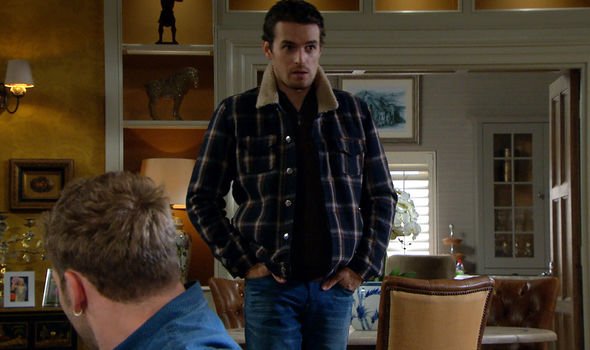 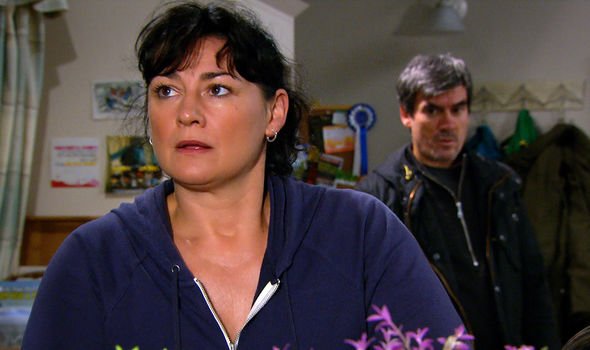 Jamie was responsible for Moira’s hit-and-run but could his hatred for his sister lead to him teaming up with Jamie?

Mackenzie has arrived in the village to stir up trouble and resents Moira for making a new life for herself.

Emmerdale viewers will know the Tates have a long history of playing dirty to get what they want.

Could Jamie and Mackenzie use Moira’s love for Cain against her and drive her out of the village?

The troublesome brother may threaten Moira by claiming he’ll frame Cain for the hit-and-run or simply show the police footage of him interrogating Jamie.

Jamie knows the police would take Moira’s accusations seriously as she was the victim and would happily see her leave the village.

While Mackenzie would seize the opportunity to take over Moira’s life on the farm.

The Emmerdale star was asked if Mackenzie will ever be able to move forward with Moira.

“I don’t know I would hope so,” Lawrence replied. “But then I don’t know.

“I was saying to Natalie, who’s an absolute gem and wonderful I’m going to find it exceedingly difficult to hate her or pretend to hate her on the show because she’s so lovely.”