Jamie Tate (played by Alexander Lincoln) is trying to worm his way out of being punished for hitting Moira Barton (Natalie J Robb) off the road. So much so, he is using Belle Dingle’s (Eden Taylor-Draper) metal instability and Nate Robinson’s (Jurell Carter) bitterness against Moira as an reason to point the finger. But, tonight in Emmerdale, Jamie was cornered by several of the Dingles, and while it seems Cain Dingle (Jeff Hordley) wants to physically punish Jamie, there is a better way to get revenge and he may have to call in Kim Tate (Claire King) to help.

Conveniently bumping into Moira and Cain in the village, Jamie shouted: “You don’t want to do this!”

“Don’t want to do what? I just popped out for some fresh air. What about you Cain?” Moira asked.

“Me? Just stretching my legs,” her estranged husband said,

“I don’t know what you think you know, but you’ve got the wrong person,” Jamie argued. 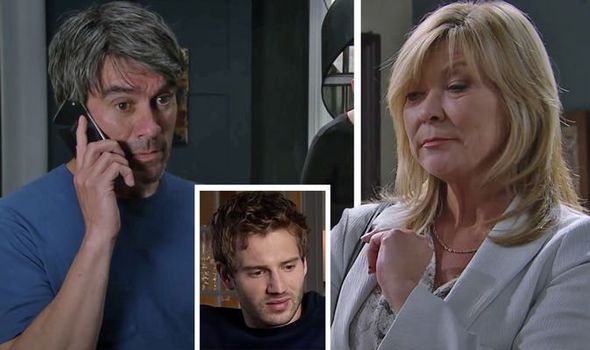 “It wasn’t me that hit you – it was Belle! She’s have some sort of breakdown, she’s saying all these things that aren’t true, I had to set the record straight,” Jamie babbled.

“I’m worried about her. Honestly, she needs help.”

And Belle was round the corner overhearing his lies. 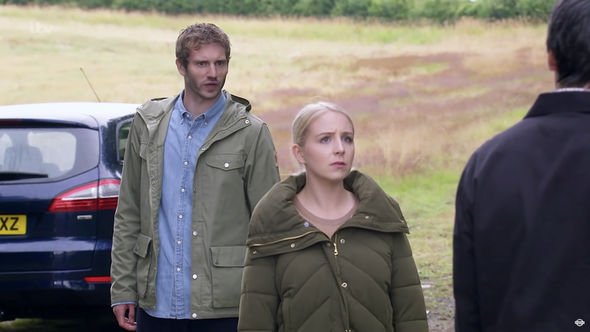 “No pal, you’re the one who needs help,” Cain interjected.

“Hurting me will only make things worse for Belle,” the vet claimed.

“But it will make me feel a hell of a lot better. I mean, you nearly killed me, it’s only right I return the favour!” Moira shouted.

“Moira, don’t! Don’t even bother. He’s dug his own grave, there’s no need for this,” Belle said walking into the situation. 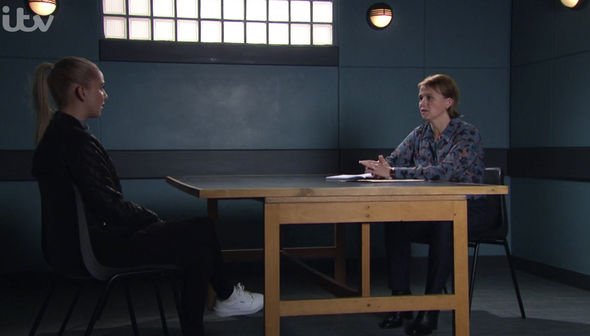 “I was put in a coma because of what you did to me, I was unable to work, I couldn’t hold my kids because you ran me down and left me there to die,” Moira exclaimed.

“If you so look at me the wrong way I will make your life a living hell,” and with that she turned on her heel and left.

Cain however, was stood staring at Jamie and Belle had to force him to leave.

But what was the mechanic thinking?

After all, if violence is off the cards, and the Dingle’s and Tate’s are proceeding down the legal route now that the police are involved, could Cain make a phone call to the head of Home Farm?

When Kim gets wind of what Jamie is up to, she will be forced back to the village.

Perhaps a deal could be struck between Cain and Kim…