ERIC Pollard will be arrested next week in Emmerdale after putting Aaron Dingle in hospital.

The mechanic – played by Danny Miller in the popular ITV soap – is left battered and bruised by the cafe owner after he catches him trying to put Brenda's stolen brooch back in his house. 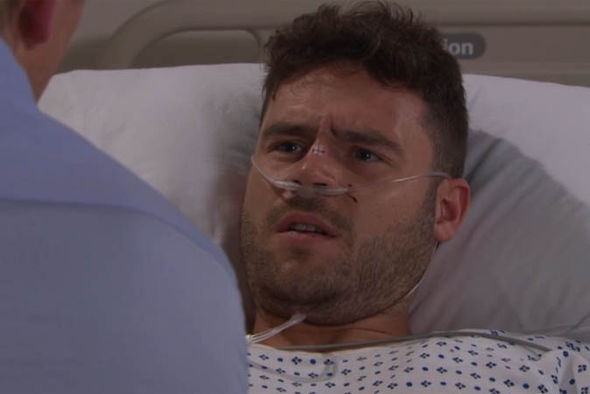 As viewers will know, Brenda's brooch went missing last week and the pair tried to figure out who had stolen it.

The fact that she saw him engaged in an intense conversation last week also hasn't helped Brenda's feelings towards her.

As Brenda continues to accuse Faith of the misdeed, Aaron can't help but feel guilty knowing that Mackenzie Boyd is the real thief. 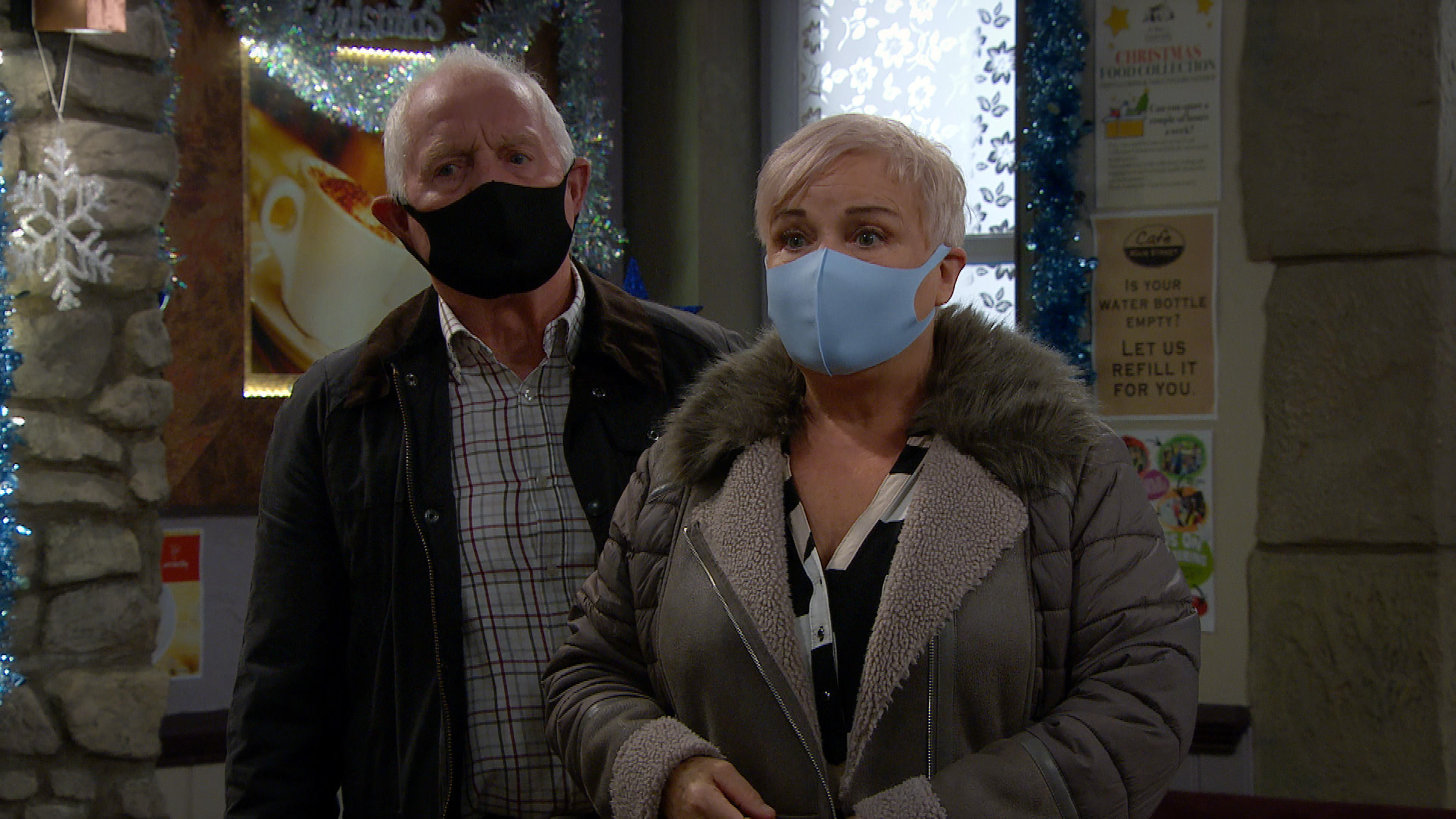 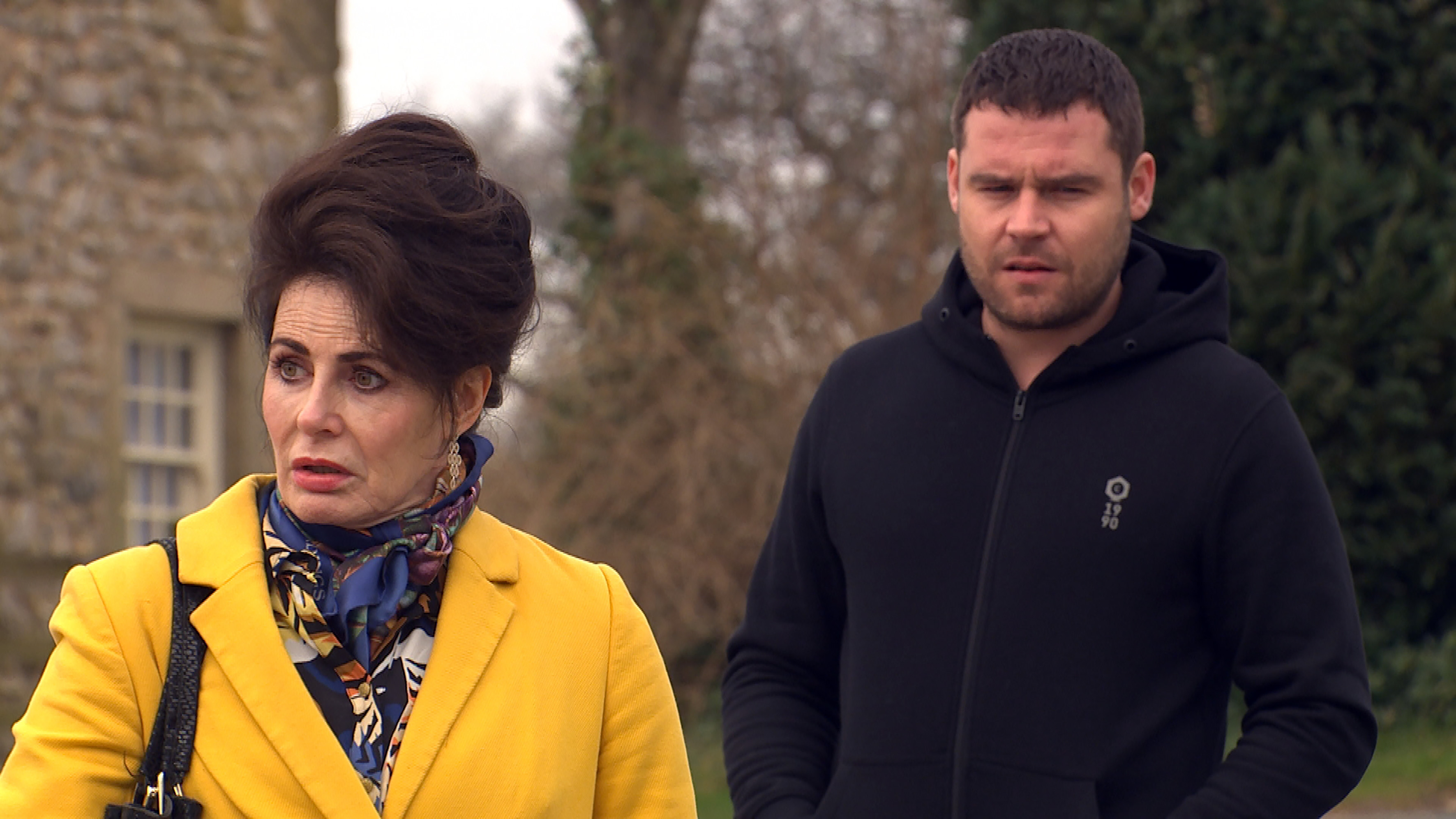 However Mack refuses to give back the precious brooch, making Aaron's life 10 times more difficult.

So Holey Scrap co-owner decides to steal it off him and put the brooch back where it belongs.

Things take a turn for the worst when Eric catches Aaron in his house and he hits him to the ground with a baseball bat.

A scared Mack visits his pal at hospital and begs him not to tell anyone what he did… but will Aaron agree? 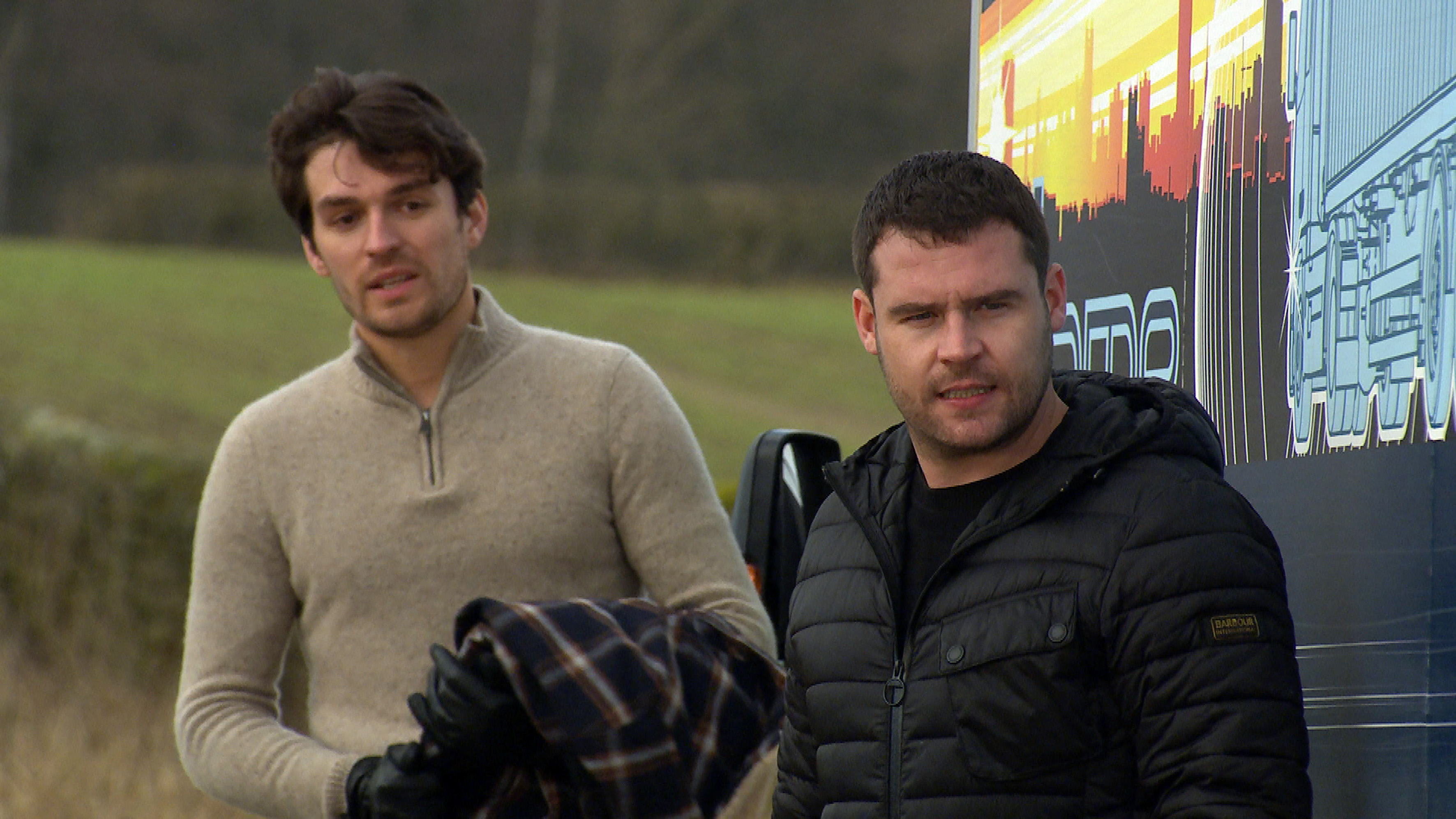 Eric, his son David and Brenda are left scratching their heads when they realise her brooch is back where it belongs.

They put two and two together and realise that Aaron must done it as a favour for Faith.

But Faith is left heartbroken over the fact they think that she's still the culprit.

The police turn up at Eric's house… but who do you think they try to arrest? 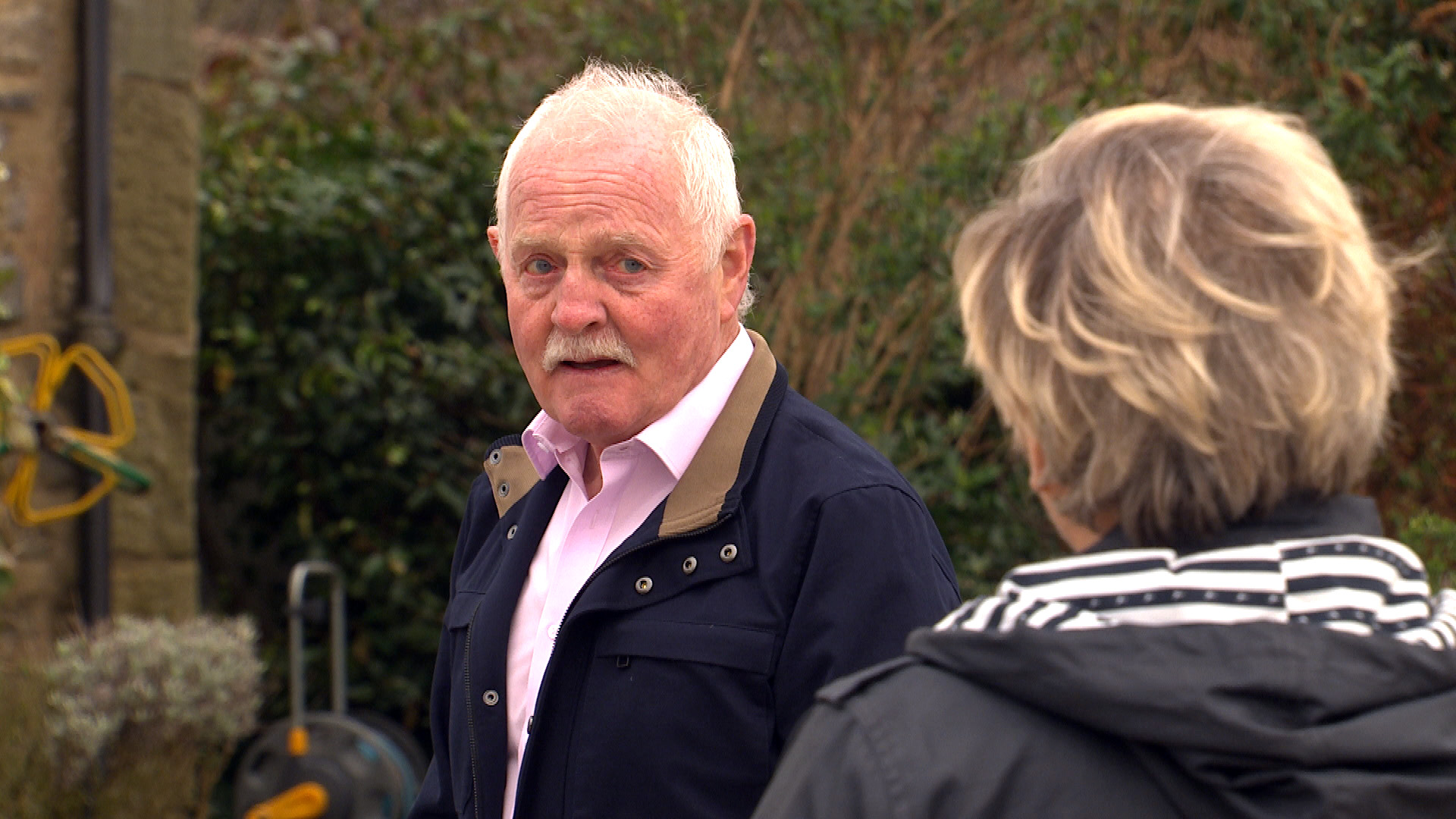 Meanwhile Eric continues to try and reassure Brenda that he's not interested in Faith, and only has eyes for her.

Watch the next episode of Emmerdale tomorrow at 7:00pm on ITV