CHARITY Dingle’s drinking spirals out of control next week in Emmerdale after getting dumped by Vanessa Woodfield.

Charity kissed dangerous newcomer Mackenzie Boyd after crashing into his car in the ITV soap,  and a mystery person sent Vanessa – who is currently away from the village battling cancer – a photo. 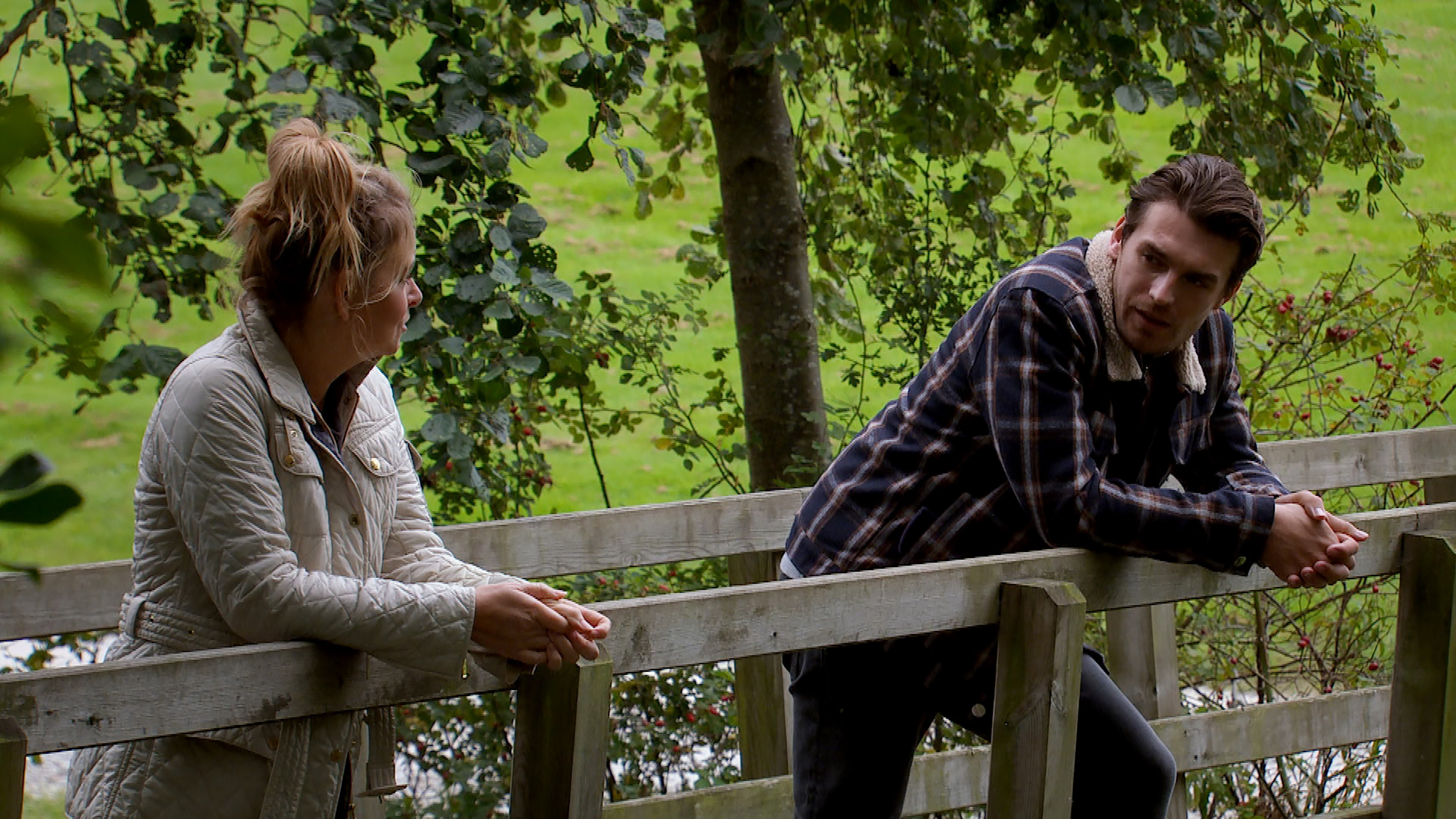 Vanessa then swiftly ended things with Charity during a video call and took back her son Johnny, who Charity had been planning to adopt if Vanessa lost her battle with cancer.

To make matters worse, Tracy, Sarah and Noah were unsympathetic towards Charity and told her she’d only brought this upon herself.

Charity then decided to try and blackmail Mackenzie into telling Vanessa their kiss meant nothing, threatening to tell Jamie she’d seen him damaging his car. 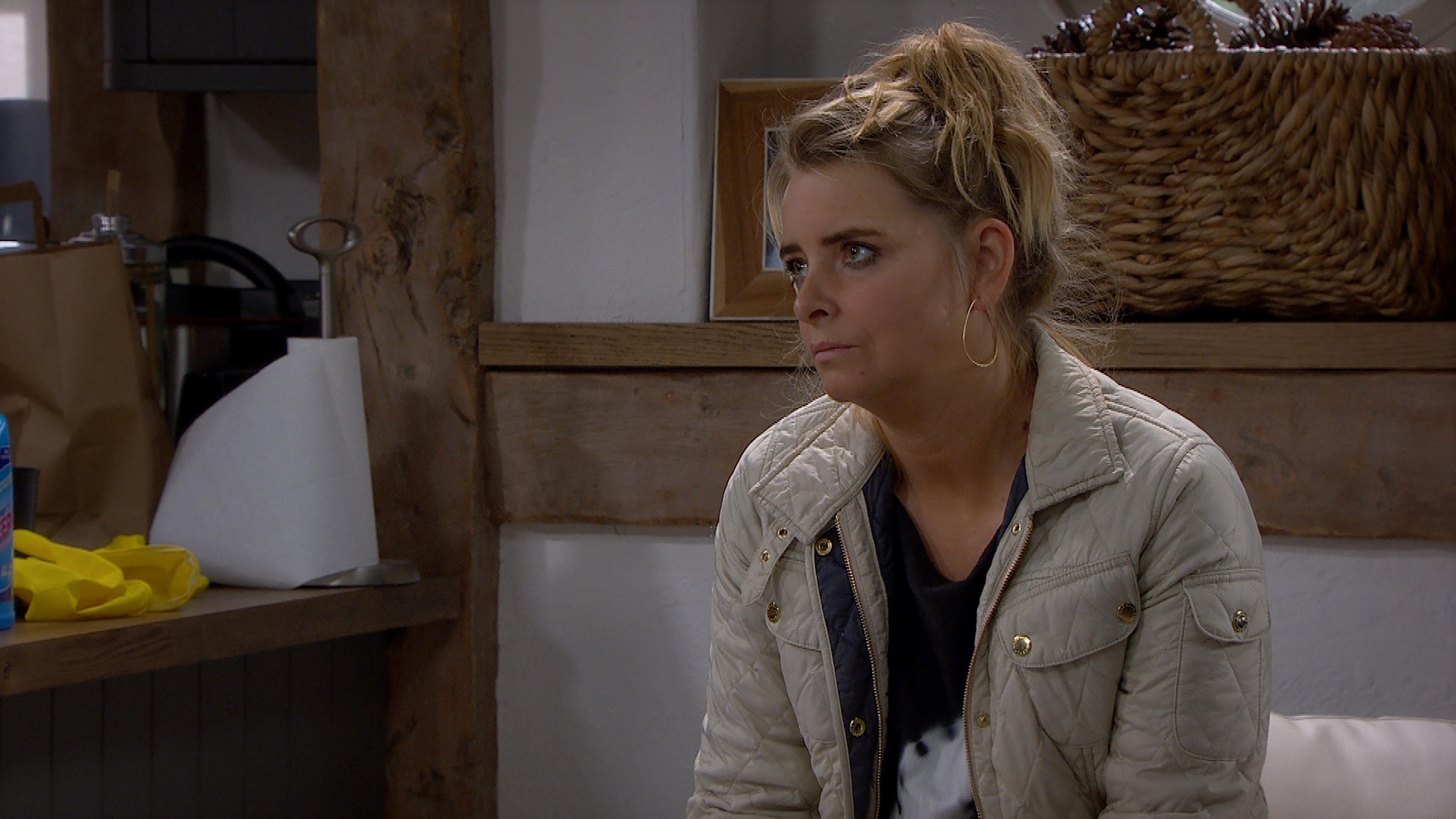 But Charity was horrified when she realised Tracy had overheard the conversation and was more disgusted by her antics than ever.

Charity then switched to self-destruct mode, turning to the bottle to drown her sorrows.

And next week’s episodes of Emmerdale will see Charity spiral further when Mackenzie publicly humiliates her.

Later, Chas tries to get through to a drunken Charity. 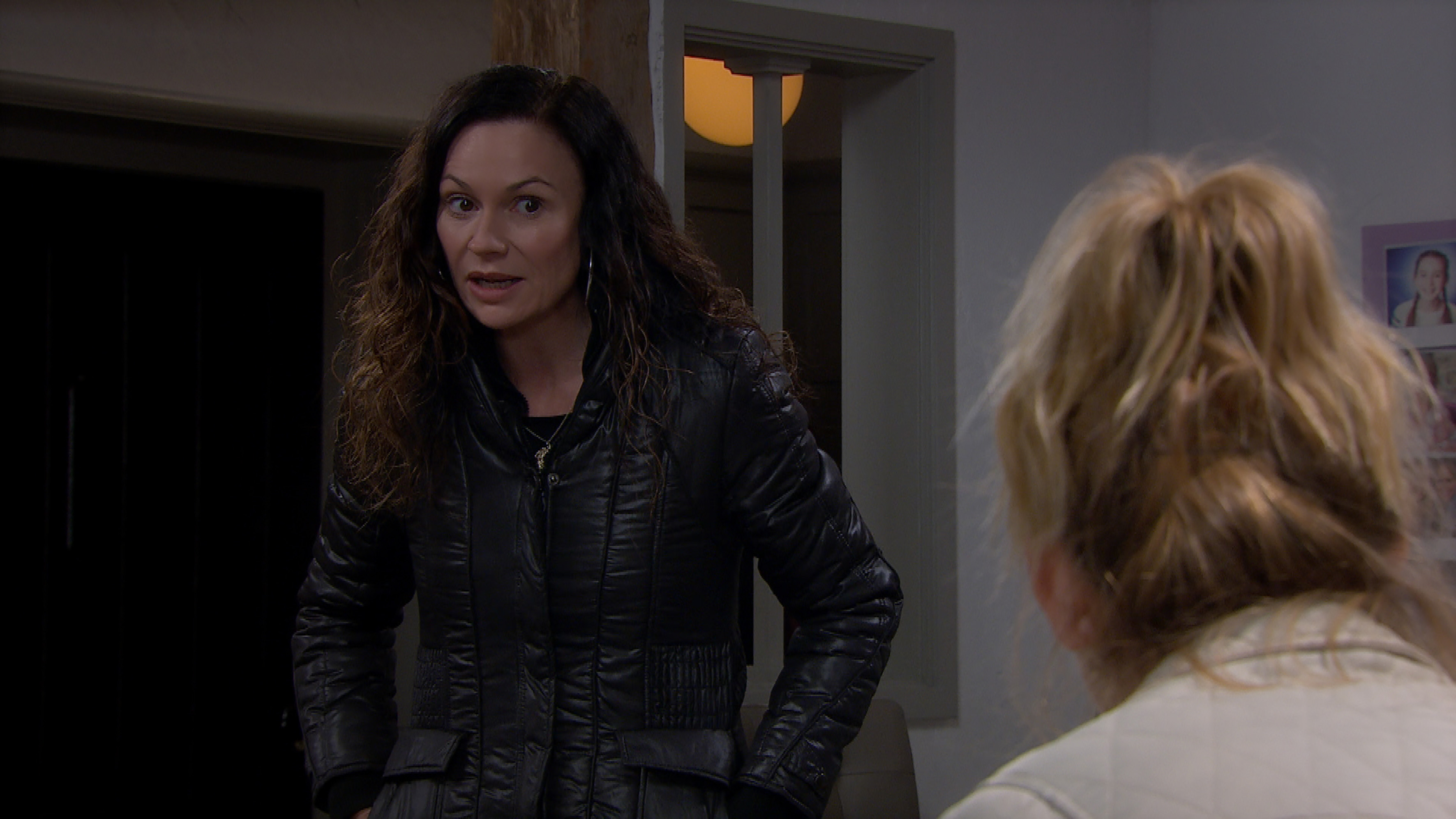 Will she let Chas help her?

Emmerdale scriptwriter Sharon Marshall has suggested that Vanessa and Charity’s relationship isn’t over.

Speaking on This Morning last month, she revealed: "My Twitter stream, I'm seeing your messages, so I'm hearing everyone.

“Of course Vanity isn't over. We know you love them, we love them.”

Talking about the current state of their relationship, Sharon added: “But of course, the lovely actress went off and had the most beautiful baby in the whole wide world, Michelle, so she's on maternity leave.

She added: "We've not forgotten about Vanity. We love them as much as everyone else."

Speaking about the couple’s rough patch, Sharon said on This Morning: “What this is is Charity getting something wrong in her head and doing her usual thing – self-destruction, being an idiot, being hedonistic.

“There is a kiss coming up with a total stranger… But look, she loves her."