The support worker – who is played by actress Natalie Ann Jamieson in the ITV soap – recently returned to the village after her mum Kerry convinced her that Kyle needed her. 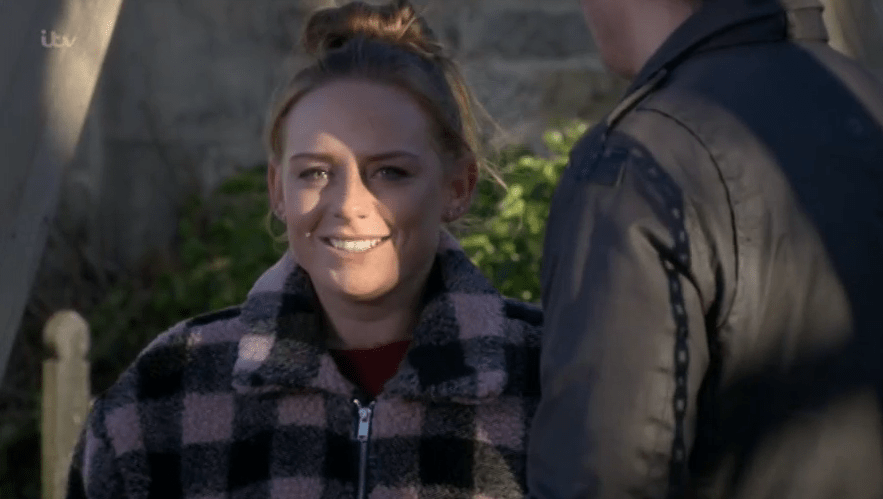 She left the village in 2015 after signing away her rights to her son and having him adopted out.

He was later adopted but his parents died, and he ended up with his adopted grandmother Joanie.

Joanie later married Zak Dingle, but tragically died herself shortly after being released from prison.

Kyle was then left in the care of Zak with the support of Social Services who allowed him to be cared for by his dad Cain and wife Moira. 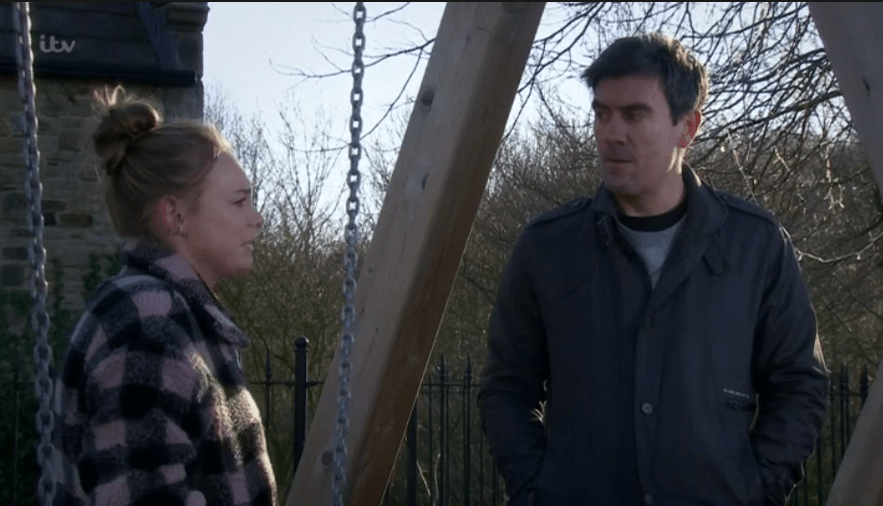 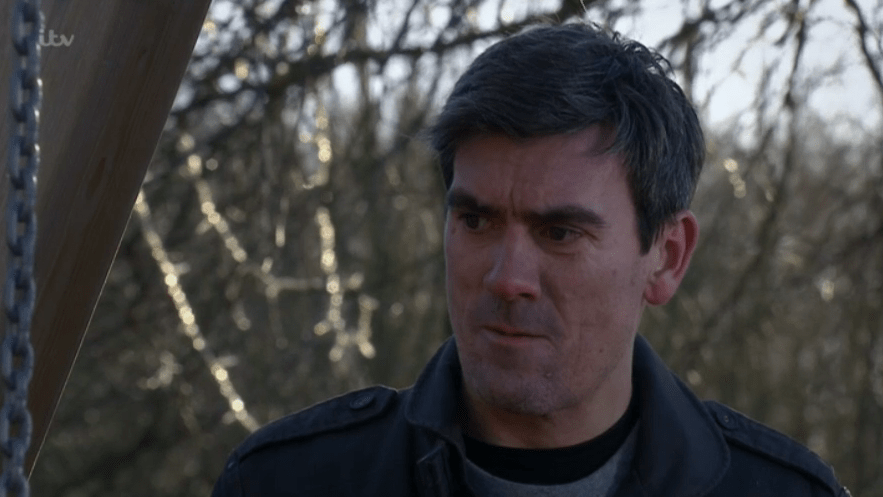 So while Cain has a legal right to see his son, Amy does not. But her insistence she does has enraged viewers.

In tonight's episode she approached Kyle in the playground to try again to become a part of his life.

She said: "Please Cain, can I just say hello.

"I know I haven't been here. I'm dealing with it alright. Just listen to us, will you? 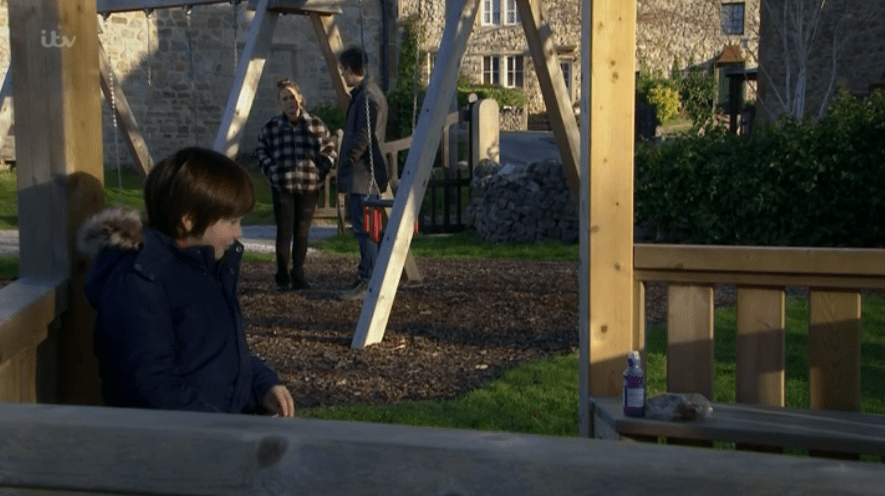 She added: "This is between us. I want proper access Cain. I want to see Kyle properly so we can get to know each other."

He agreed and the pair came to a decision to allow Amy to see Kyle, but it left viewers raging.

One wrote: "Amy gave up Kyle for ADOPTION. you can’t come back 4 years later and change your mind no matter how many times you say ‘I’m his mum’ adoption doesn’t work like that. Sort it out #emmerdale"

Another added: "Is anyone going to address the fact Amy signed over her parental rights when she gave Kyle up for adoption or are we going to gloss over that fact? I am really disliking this sl, nothing new in that based on recent SLs #Emmerdale"