JAMIE Tate and Moira Barton’s long-lost brother Mackenzie form a surprising alliance to destroy the Dingles next week in Emmerdale.

But will Mackenzie – who is played by actor Lawrence Robb in the ITV soap – help him destroy the family once and for all? Here's the lowdown… 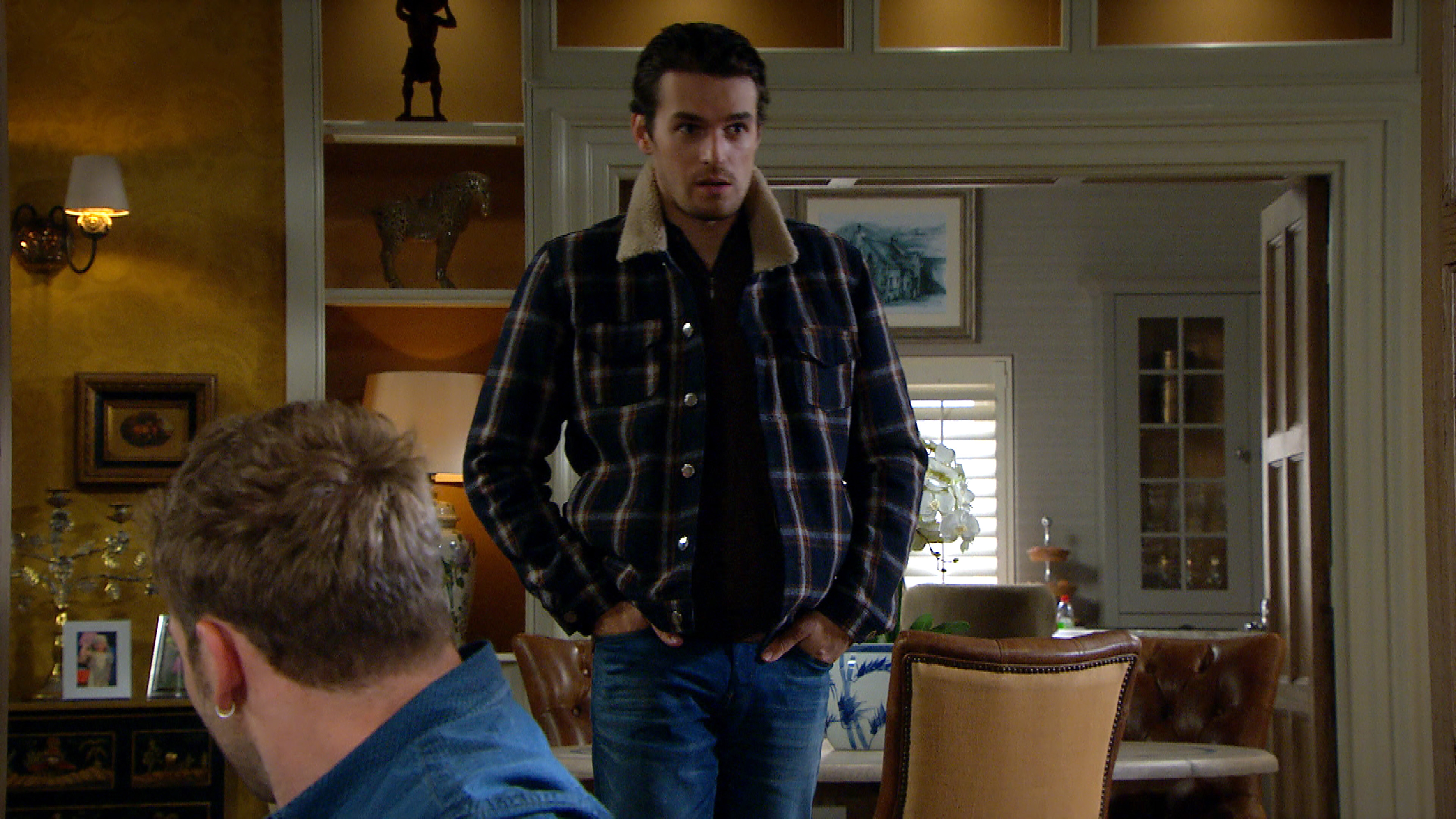 What do we know about Jamie and Mackenzie’s alliance in Emmerdale?

The soap is yet to confirm exact details about Jamie’s surprising new partnership, but official spoilers have suggested that he’ll be teaming up with newcomer Mackenzie to destroy the Dingles.

Next week’s episodes of Emmerdale will see Lydia tell Sam about a confrontation she’s had with Jamie.

Later, Cain and Sam plan how to get revenge against Jamie for framing a fragile Belle for the hit-and-run – which he was actually responsible for.

But when he does a search of the house, he fails to spot Mackenzie hiding in the shadows with a crowbar in his hand.

Jamie sits back down and drowns his sorrows with booze, but is soon confronted by Sam and Cain who’ve arrived to get their revenge.

Mackenzie, who’s listening to the conversation, is so intrigued that he steps out of the shadows and interrupts the Dingle’s revenge. 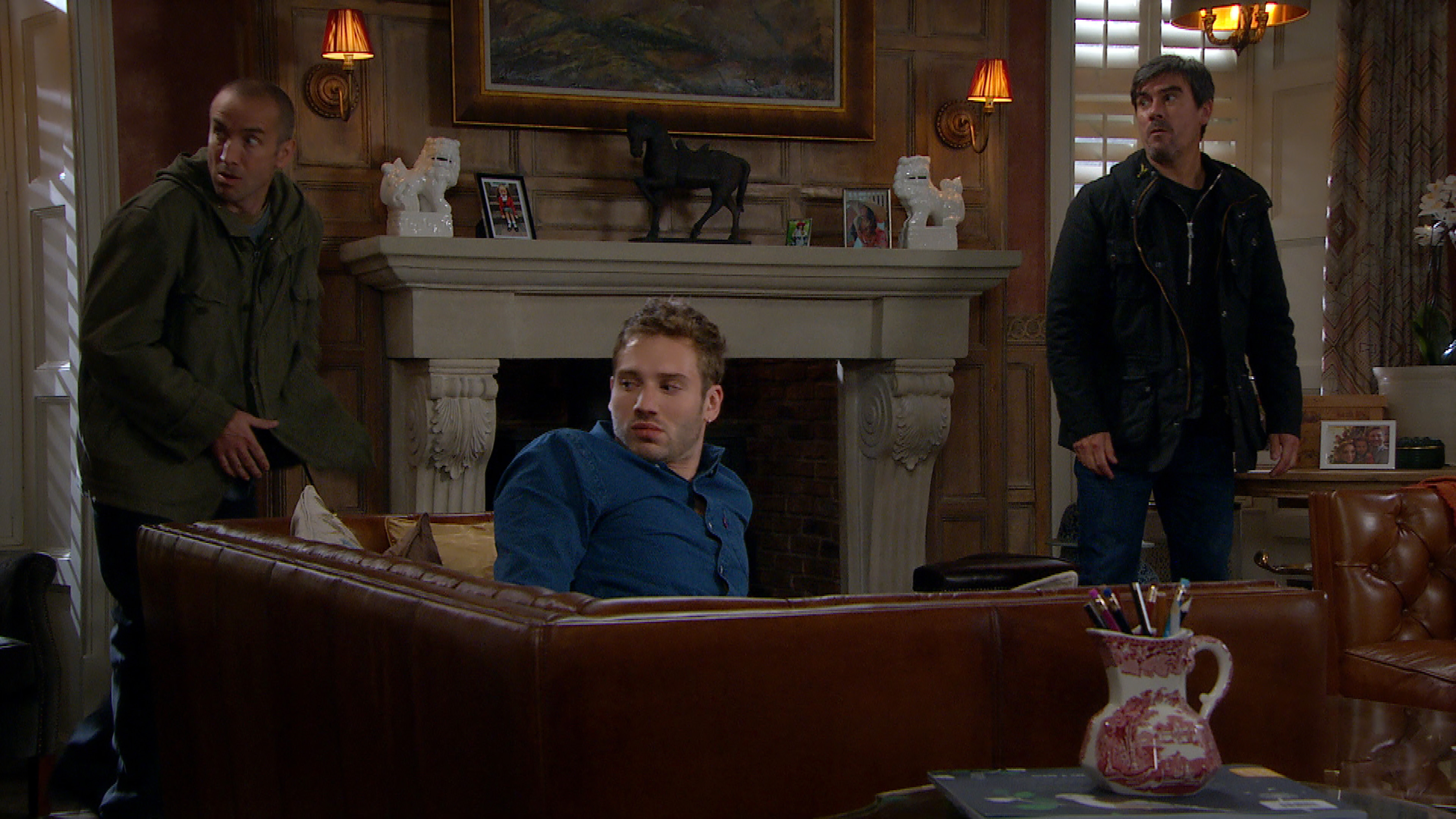 What has Emmerdale boss Jane Hudson said about Jamie’s new partner in crime?

Speaking about Mackenzie’s arrival, Jane hinted that he’d be getting involved with the Tates and Dingles.

She added: “He is a real force to be reckoned with.” 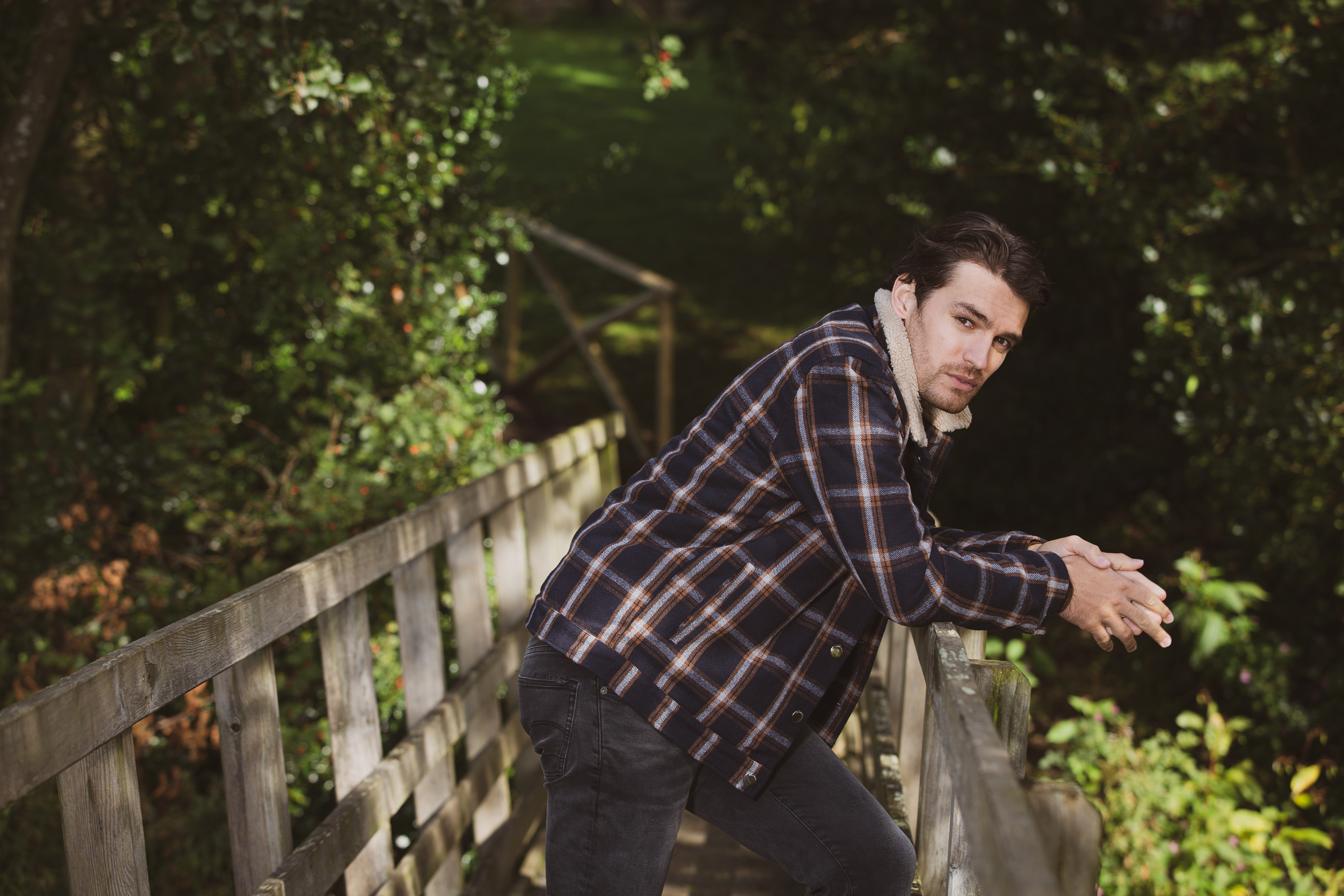 What has Lawrence Robb said about Mackenzie’s motives in Emmerdale?

Speaking to Metro.co.uk about Mackenzie’s reasons for coming to the village, actor Lawrence Robb revealed his character will grow hellbent on wrecking Moira’s life.

Lawrence teased: "He comes in with a bit of a chip in his shoulder. He’s got a big story about Moira’s past. He’s angry with Moira. He’s decided that he wants to come in and cause a wee bit of havoc for her!

"He wants to make life a little bit more difficult because in his eyes she’s been living the high life: Easy. 4×4. A nice big farm.

"He comes in and goes: 'No, actually, you’ve got family and you’ve got some issues which you need to deal with. Deal with me first.' That’s the crux of it.

"He really doesn’t like her. He’s got something to tell Moira. He’s come with a message, and throughout the course of the show, he will inevitably tell her.

"He wants to make life as difficult as possible, as he’s got a lot of resentment towards her."