EMMERDALE fans have lashed out in frustration after missing half of tonight's episode because of the football.

The ITV1 soap aired at the earlier time of 6.45pm due to England taking on Poland in the World Cup Group 1 qualifier. 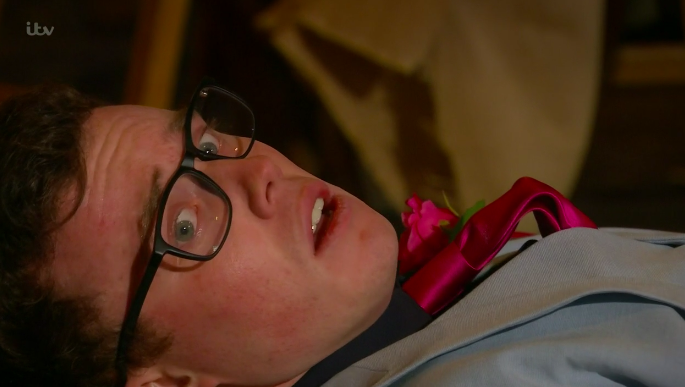 But not everyone was aware of the time shift, meaning many viewers tuned in at 7pm only to discover they'd missed the first instalment.

The change to the schedule also saw both episodes of Coronation Street scrapped too.

Taking to Twitter, one raged: "All the tv channels we have these days, and you're telling me we can't create a FOOTBALL channel so that we can actually watch the soaps as normal, and we don't miss half of emmerdale coz it's on early? #emmerdale #coronationstreet."

Another tweeted: "Bloody missed the beginning of #Emmerdale." 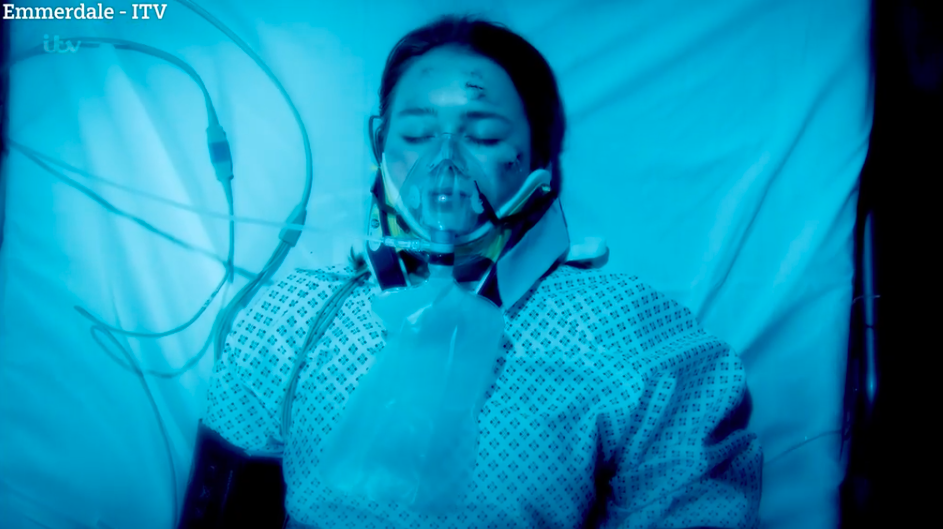 A third used the 'facepalm' emoji, writing: "Missed the start!"

To make matters worse for those who tuned in late, Wednesday night's episode of Emmerdale featured an all-important flash-forward scene within the first 30 seconds.

The short clip revealed Liv, Paul and Jimmy fighting for their lives in hospital following the upcoming wedding day carnage.

All three were covered in cuts and wired up to machines – and viewers who DID see it were horrified to think that one of them might die. 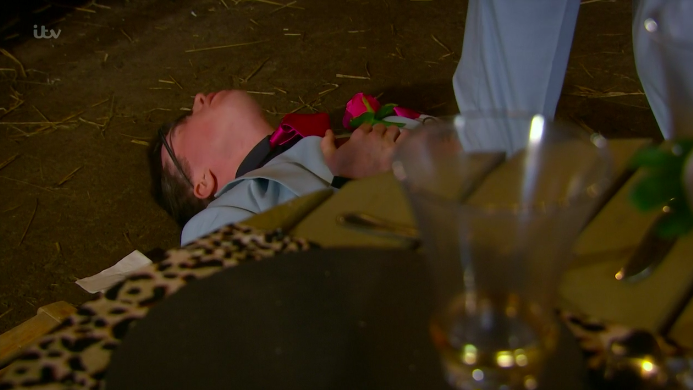 Meanwhile, once back in the present day, Vinny found himself lying terrified on the floor after reading his wedding day speech to evil Paul.

As he walked backwards trembling, having been told by Paul his speech was "too cheesy", Vinny took a tumble and fell over.

He then found himself under the weight of Paul's foot as his abuser warned him not to ruin the wedding.