In Monday's telly listing on Radio Times,  Vanessa or Michelle's name is nowhere to be seen – and it hasn't gone unnoticed.

One fan tweeted: "Do you think Vanessa isn't listed in next weeks cast list to make you think does she die #vanity #emmerdale"

Despite the listing, another said: "When you know Vanessa’s not going to die but they’re so good at teasing you that you have to second guess yourself and suffer anxiety! ?? #Emmerdale"

Thursday's episode ended with her girlfriend Charity Dingle being left distraught after finding out Vanessa had internal bleeding, and might not make it and after rushing to the hospital, Charity was met with news she didn't want to hear.

She begged to see her love, but was told she had to be taken to surgery and was gravely ill after taking a "turn for the worse". It was all too much for viewers who took to Twitter to vent their upset.

Another said: "Vanessa better not die she’s one of my faves #emmerdale"

This fan was distraught: "This can't be happening! Please pull through vanessa! #Emmerdale."

While another simply tweeted a crying emoji.

The show was in two parts, and at the end of the first episode viewers were left horrified after Vanessa was stabbed by Lachlan White's dad Donny.

It was after she tried to stop Donny from burning the pub down with the Dingle family inside it.

But in the fight he brutally stabbed her with a broken bottle. 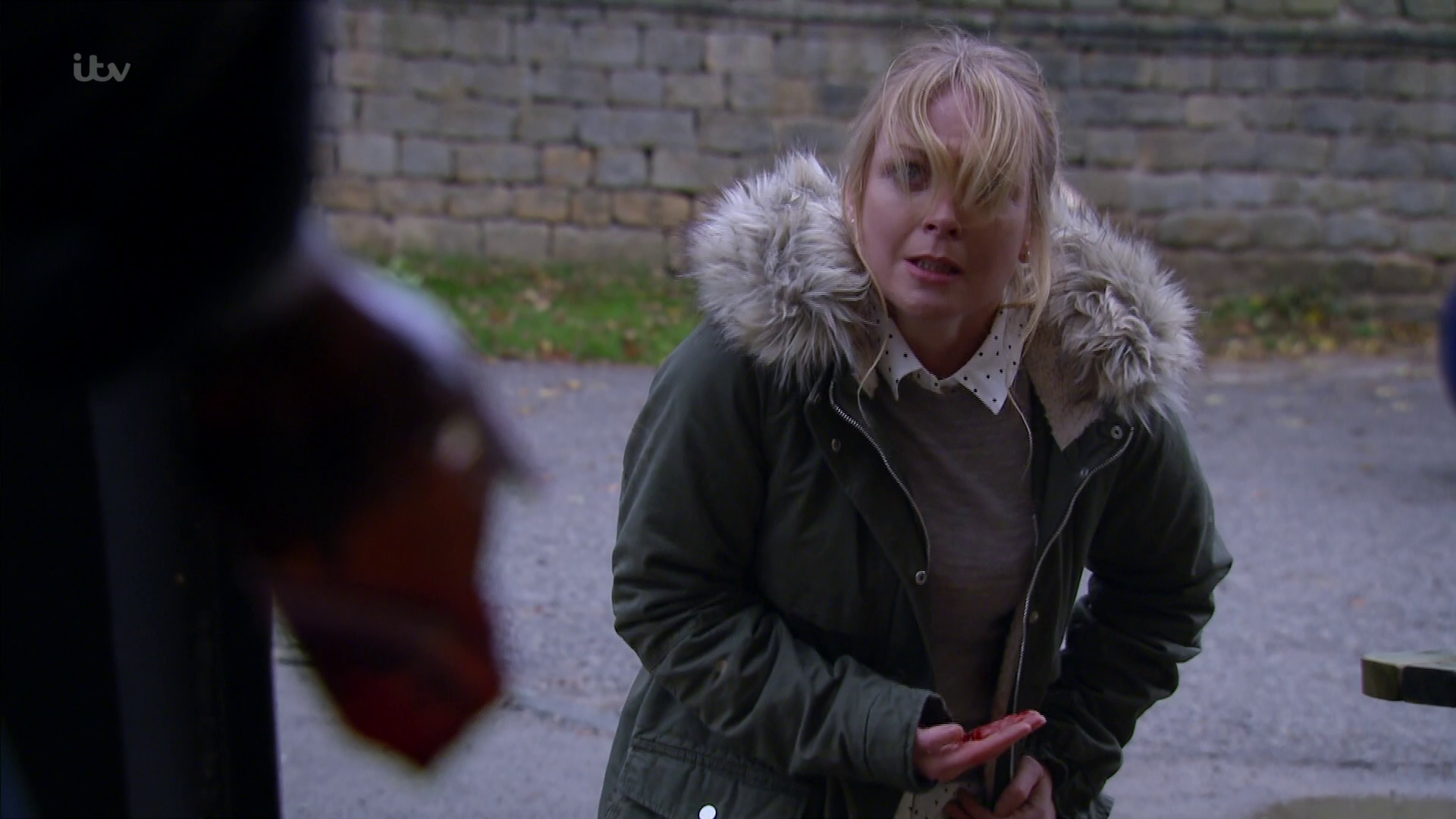 "Wrong place, wrong time," he said as he set fire to the pub and left Vanessa covered in blood.

A desperate Vanessa pleaded for help but evil Donny left her to die before fleeing in her car with her baby Johnny in the backseat.

She screamed for him to stop, pleading: "No please my boy. My boy." 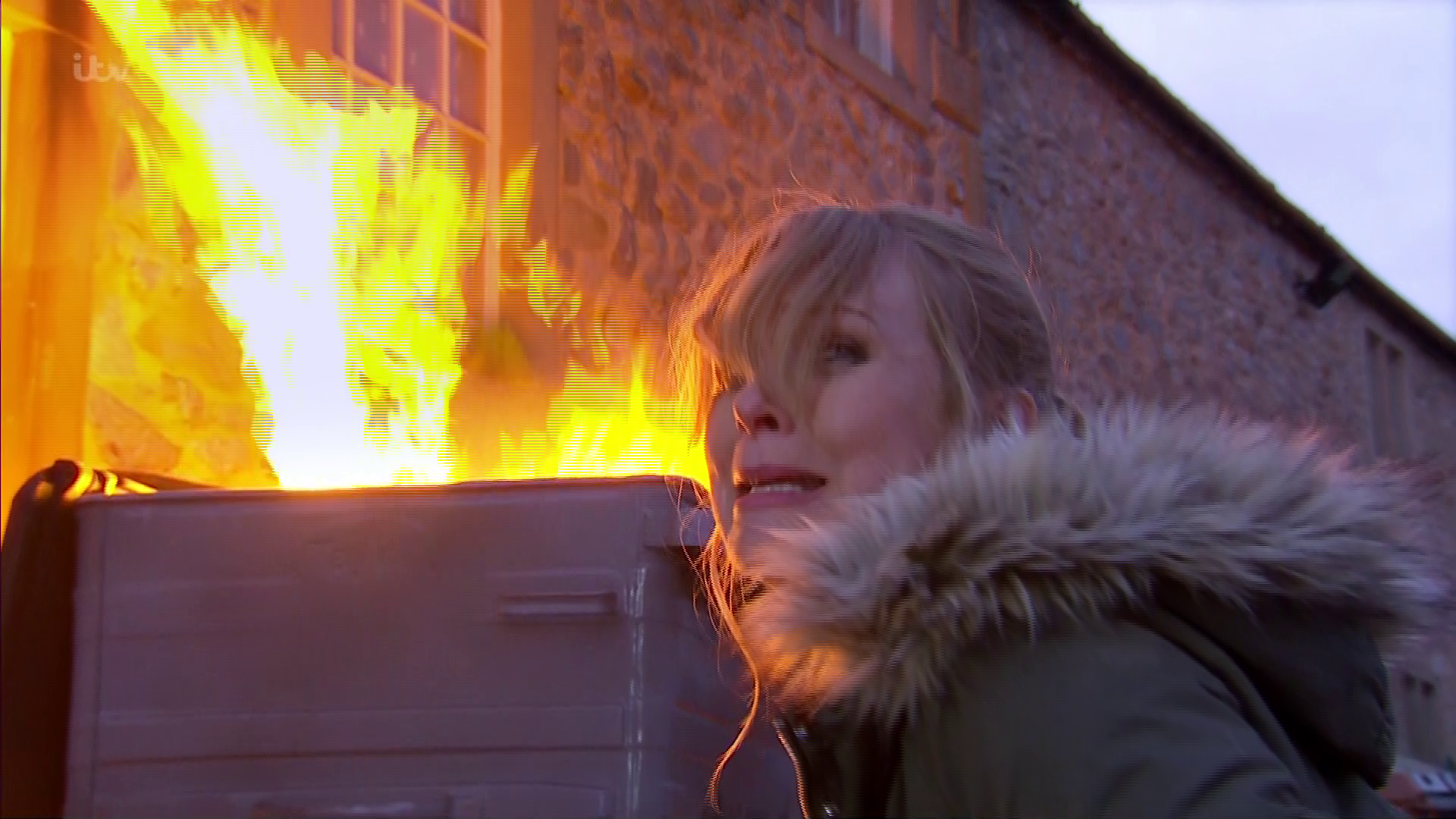 But he simply drove off only later to discover the tot in his car seat behind him.

Vanessa tried to drag herself away from the fire in the pub and called Charity inside begging for help.

"Charity, he's took Johnny, you have to find him," she said as Charity screamed for everyone to phone an ambulance.

Charity ran to jump in her car as the pub fire exploded, and she raced to save Johnny from Donny. 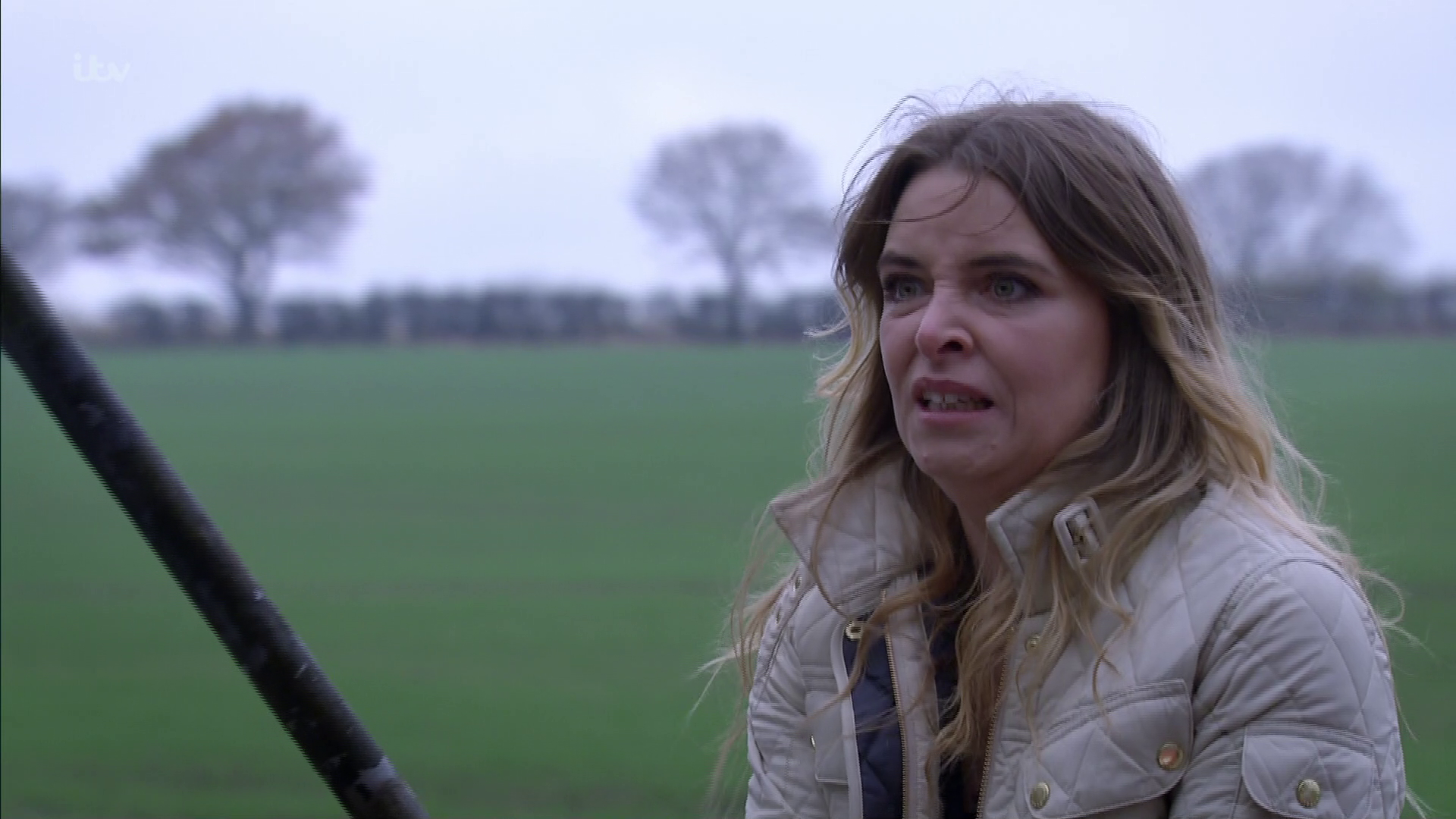 Finding him she grabbed the toddler before deciding to take the thug on herself. Grabbing a metal pipe, Charity took a swing at Donny out of revenge for what he did to Vanessa.

"I'm not done with you," she said as he revealed who he was, but as Charity attacked him he got the better of her and threw her to the floor.

Viewers cheered as Charity got the upper hand and grabbed the pole back before beating Donny unconscious as the police arrive.