After months of anticipation and speculation, the long-awaitedBreaking Bad movie has finally arrived to Netflix. Now there’s just onequestion to answer: Was it worth the hype?

Breaking Bad remains one of the most beloved shows on television even six years after it ended. Everything from the character development to the subtle symbolism and epic series finale has attracted a cult-like following. But when the series ended, it just left fans thirsty for more.

The spinoff series Better Call Saul has enjoyed critical success, but it’s nowhere near as world changing as Breaking Bad was. Now we have a movie that answers the question fans have been asking all along — what happens to Jesse Pinkman?

We finally have our answer. But perhaps we never needed itafter all. 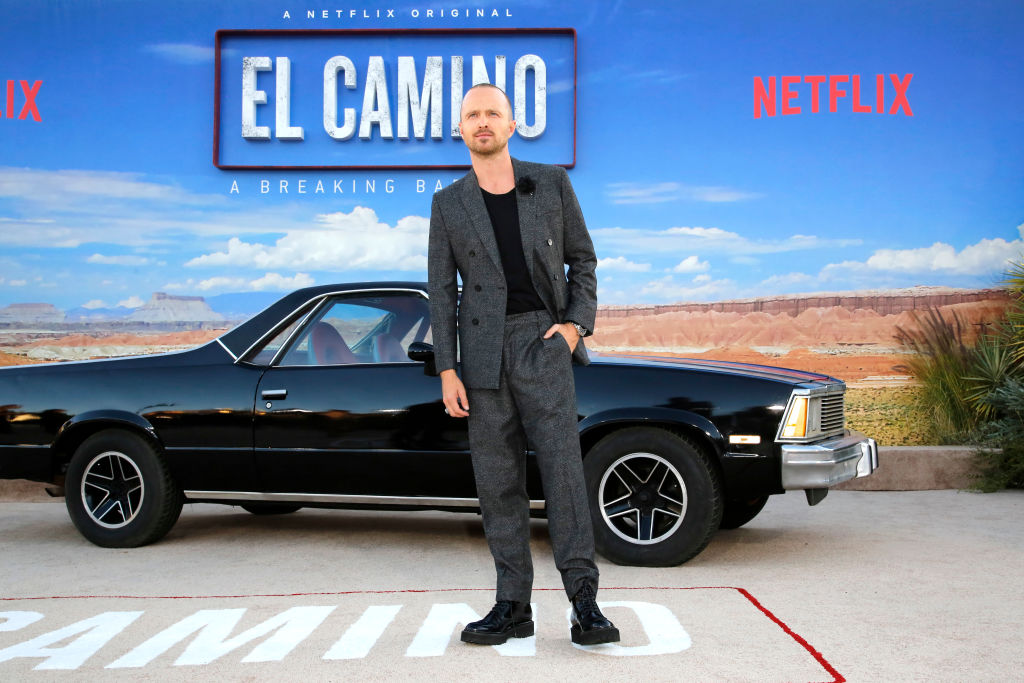 ‘El Camino’ is like another episode of ‘Breaking Bad’

Though it clocks in at just over two hours long, El Camino feels more like an extra-long Breaking Bad episode than a feature film. And perhaps that’s why Vince Gilligan and crew chose to head straight to streaming rather than try for a box-office debut — because it feels like a television episode, not a movie.

We already knew that El Camino was going to pick up right where Breaking Bad left off in those dramatic final moments when Walter White collapses (and dies, we now know for sure) and Jesse escapes from Uncle Jack’s horror show white supremacist compound where he was being held prisoner.

Before the movie came along, we assumed Jesse turned out OK. Now we know that he did — and how.

The movie has no serious villains

The main problem plaguing El Camino and holding itback from being great is the lack of a significant villain. When BreakingBad was still on, there were plenty — Tuco. Gus Fring. The twins. Todd. Lydia.Walter White. But now? All those people are dead, and we only get to experiencethem in flashbacks.

Instead, the central struggle in the movie is Jesse versus himself. We see this when he experiences extreme PTSD symptoms while recovering at Skinny Pete and Badger’s house. The reality of Jesse’s past overshadows every decision he makes.

The other antagonist is the law chasing down America’s most wanted fugitive, Jesse Pinkman. But we have to assume he won’t get caught, right? Jesse is far more cunning than that and has outsmarted far worse adversaries than a clueless police force.

‘Breaking Bad’ fans will be relieved by the storytelling

The central action of El Camino revolves around Jesse Pinkman getting his hands on Todd Alquist’s hidden fortune, which we find out about via an extended flashback scene. The only problem is he’s not the only one after it — he has to battel former Nazi associates who also want a piece of the prize.

He also has to convince Ed the Vacuum Guy to help him disappear, a task which isn’t as easy as it sounds.

Time has not been kind to Jesse Pinkman.

El Camino recalls all the best bits of Breaking Bad in so many ways. The storytelling is familiar, and Breaking Bad fans are sure to appreciate the elements they’ve been missing. But was the movie necessary for closure? Probably not. We all could have imagined Jesse escaping to Alaska to start a new life even if Vince Gilligan never told us precisely how he did it.

It’s not going to rock your world in any way — but if youloved Breaking Bad, you could find worse ways to spend two hours, and itwon’t ruin anything that came before.