Whitney had accidentally stabbed stalker Leo to death when he attacked her back in February. 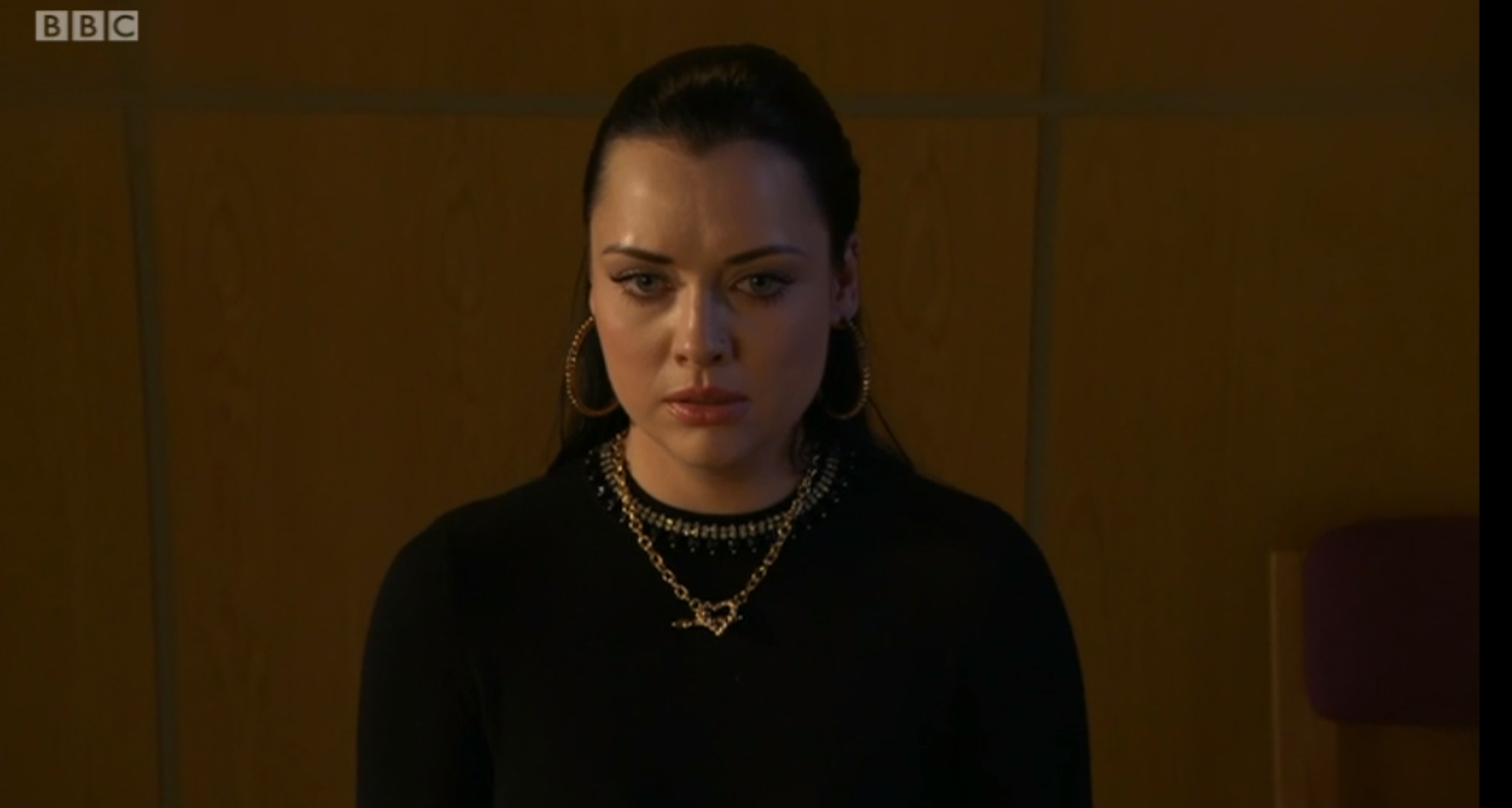 He fell on the knife in the struggle, and in a panic she tried to cover up the crime with Mick Carter’s help.

The trial looked to be going badly especially when her counsel came down sick on the day of the trial – forcing a dishevelled Gray to step in to try and save her.

He delivered an impassioned plea to the jury by putting himself in Leo’s shoes and talking from his own experience of killing wife Chantelle. 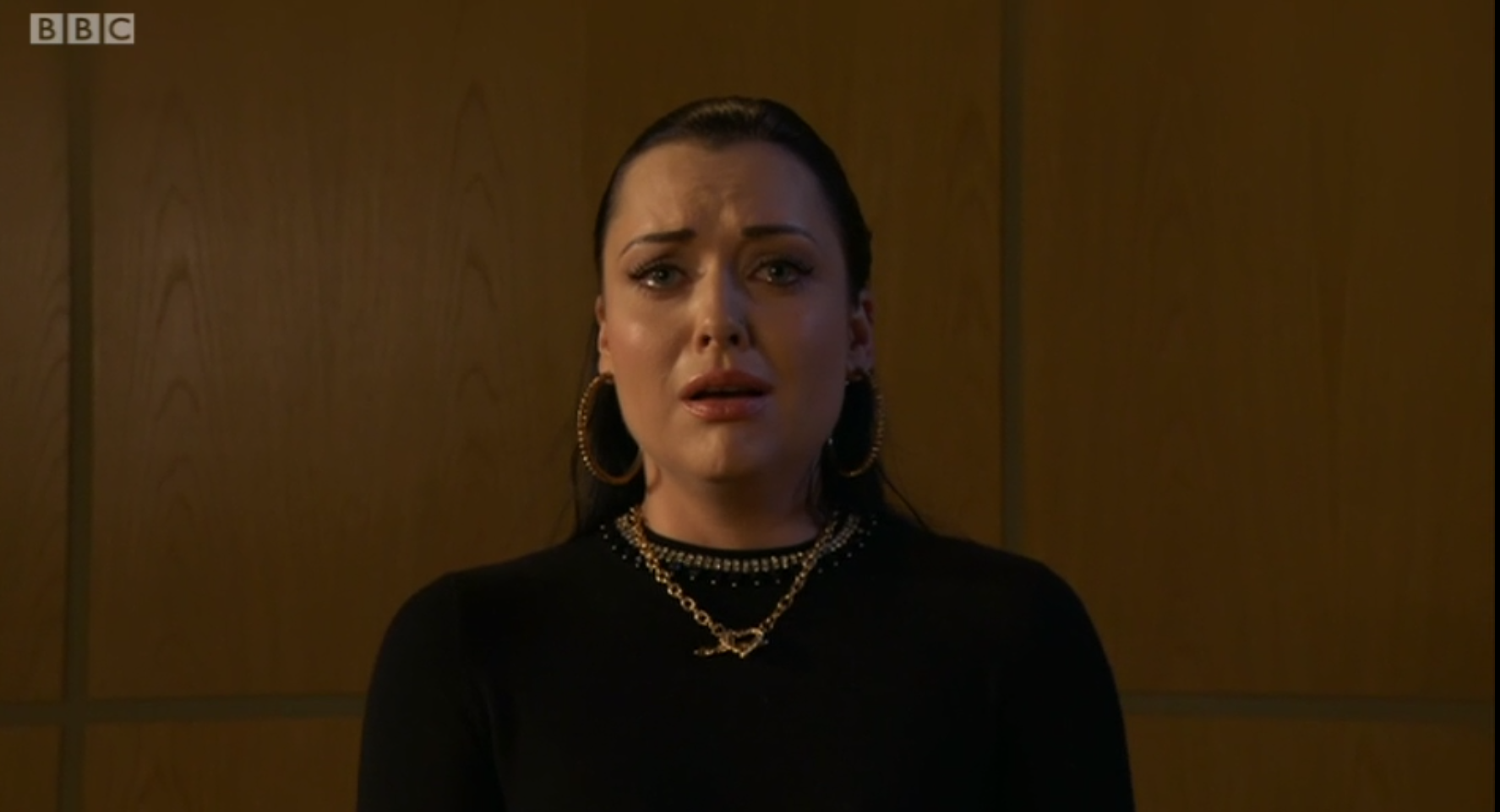 Gray said: “All she did was offer kindness – even after she recognised that he had issues, she offered kindness out of the goodness of her heart.

“And he, Leo, he took that and he systematically set out to destroy her. Make himself look better, more of a man, make her what he wanted, boost his fragile ego because he thought he had the right.

“Like she was some kind of personal punch bag like she was his property to torture, to terrorise her in her own home. It was like murder in slow motion. Of course she hit back in the one place she should've been safe. 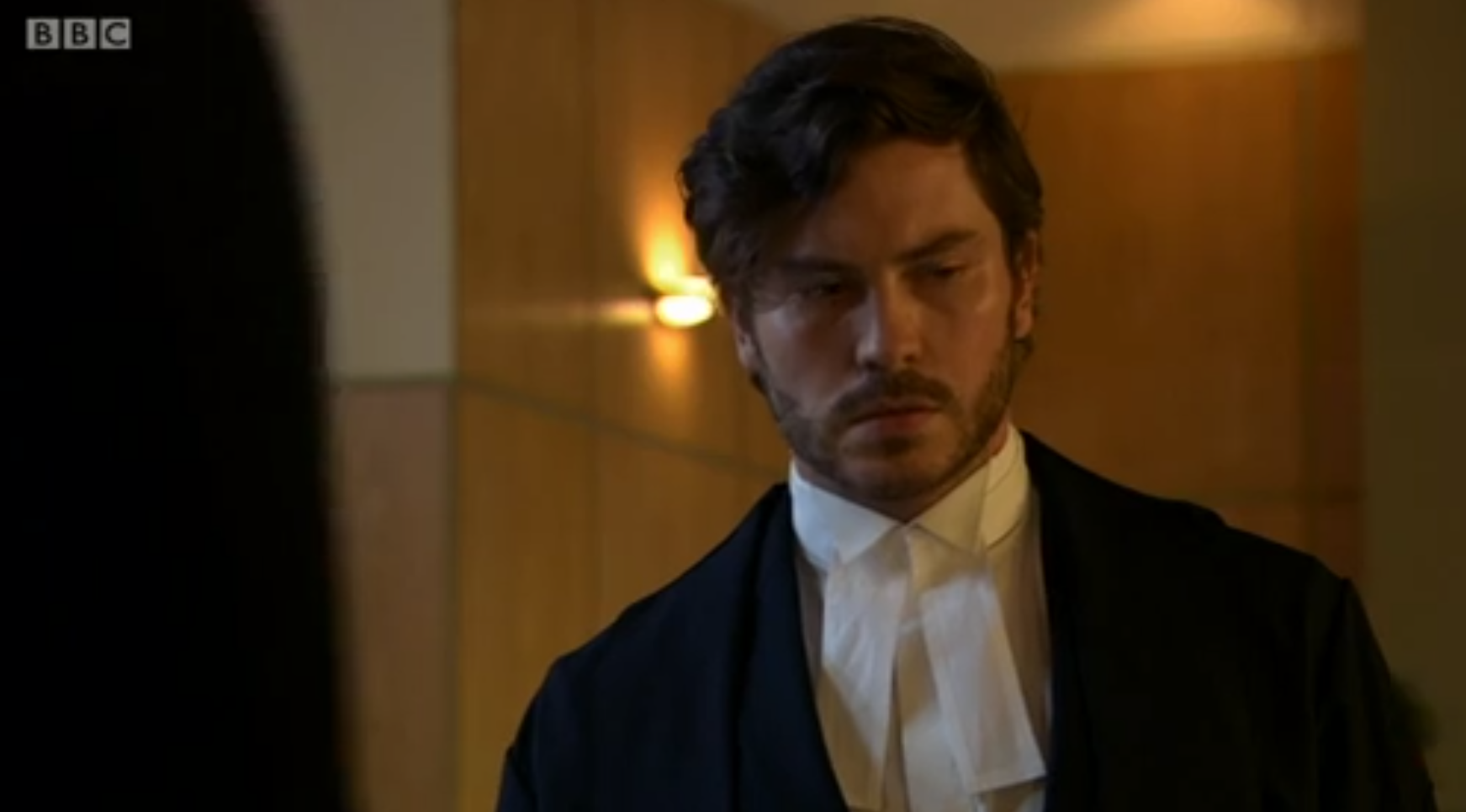 “She must have been scared rigid, bigger, stronger, the element of surprise and he knew the odds were stacked against her – she was literally fighting for her life.

“Are you really going to punish her all over again – for defending herself, for loving the wrong man, for kindness? How is that right?”

When the verdict came in as not guilty, fans were shocked.

One wrote: "So relieved that Whitney is found not guilty. She’s been through enough. #Eastenders"

A second said: "Yey Whitney off the hook #eastenders!"

Another added: "Really glad Whitney was found not guilty #eastenders"