Stephen Rahman-Hughes has admitted that he wants to stick around on EastEnders.

The actor, who plays Adam Bateman on the BBC One soap, recently revealed that his future on the soap is far from certain, but also that he’d “like to stay”.

He told the Daily Star: “I’m contracted until the new year. What happens after that depends on the storylines. But of course I’d like to stay.

“For a lot of actors, it’s a dream job to be in a show like EastEnders.” 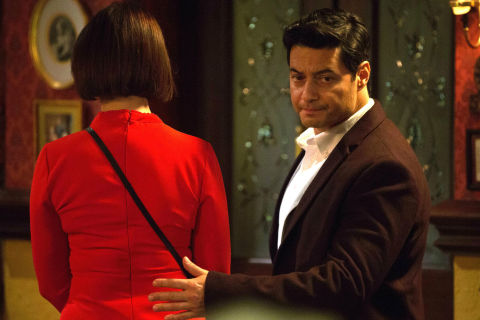 He added: “It’s an iconic show with such a talented cast. So, it’s a no-brainer that you’d want to stay to make some time and make the most of it.

“I’d like to really get into my character and get some really good storylines over the years.

“Since I arrived, everyone has accepted me with such open arms and it’s such a great team. I’m thrilled to be there.” 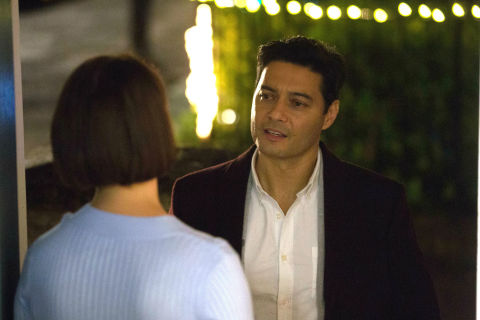 However, next week’s episodes is expected to see their romance hit a rocky patch.

Can they get through it?

EastEnders airs Mondays, Tuesdays, Thursdays, and Fridays on BBC One. 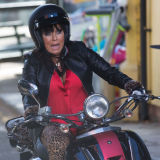 Digital Spy Soap Scoop video – hit play below for all the latest EastEnders spoilers, as Ruby gets a step closer to justice and Kat hears a shocking bombshell.