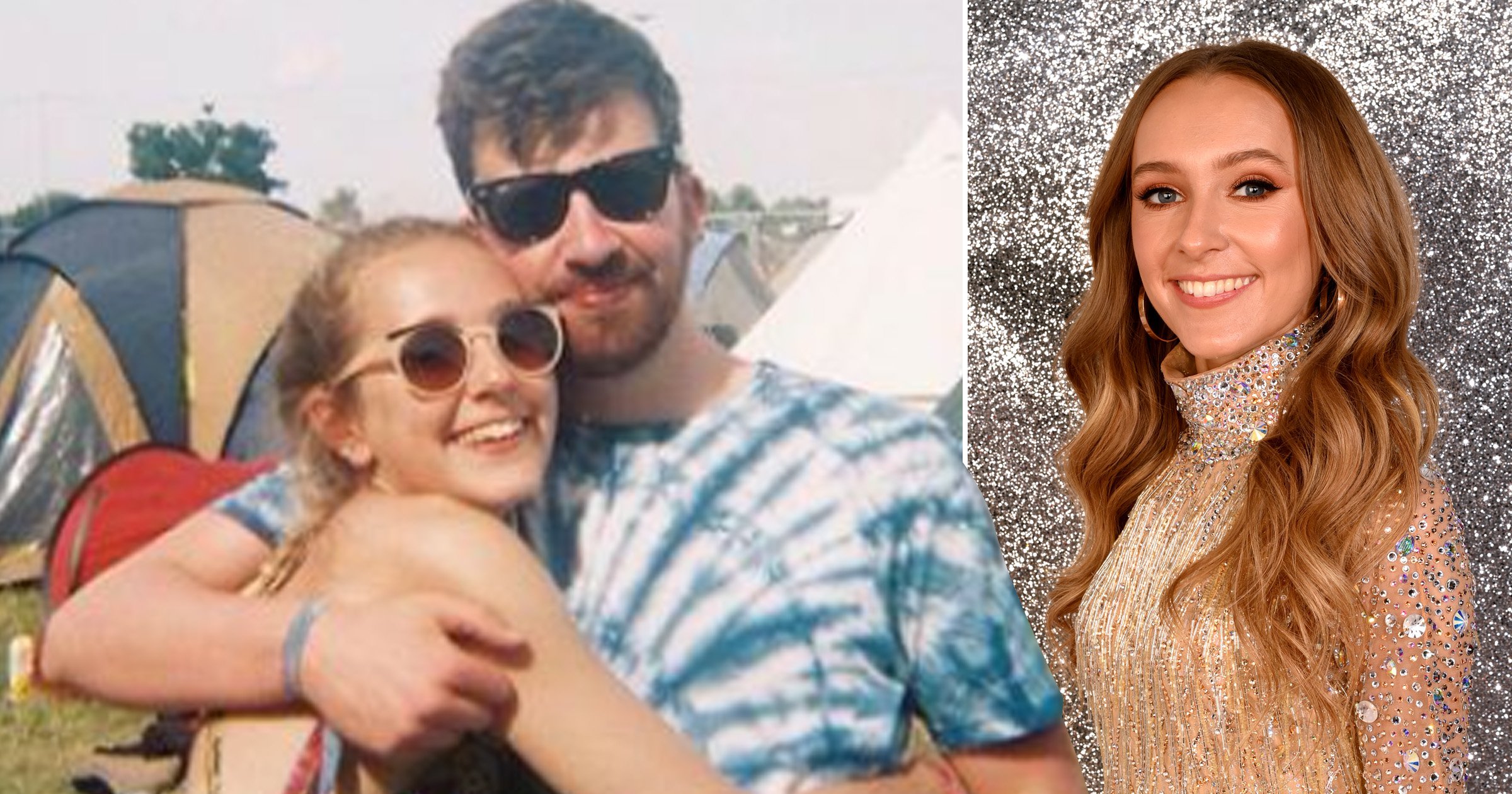 It’s said that the pair have amicably parted ways after spending a lot of time apart while Rose was on tour.

A source told The Sun: ‘Rose and Sam’s relationship is definitely over.

‘It’s very amicable and they’ll remain close friends, but unfortunately there is no future for them romantically.

‘They spent a lot of time apart while Rose was away on tour, which has had an impact.’

It’s claimed that Sam has had a ‘shoulder to cry on’ in the pair’s mutual friend, CBeebies host Aimee Campbell-Nottage.

Sam is also deaf and largely keeps his life out of the public eye, although Rose has occasionally shared photos of him on her social media.

It’s thought that Rose, 27, is now throwing herself into work – and it seems she’s absolutely booked and busy after capturing hearts – and the glitterball trophy – on Strictly in 2021.

She recently left EastEnders after an incredible run as Frankie Lewis and, while she’s denied the rumours, it’s been speculated that she’ll join Ncuti Gatwa as the Doctor’s companion in the next series of Doctor Who.

After fans saw that she had followed returning showrunner Russell T Davies and incoming Doctor Ncuti on Instagram, Rose addressed the rumours, insisting there’s ‘no truth’ to them – although she couldn’t resist admitting it would be a ‘really great job’.

She was photographed alongside a cast of diverse models who reflect the new line of dolls, which includes the first Ken doll with vitiligo, a Barbie with a prosthetic limb and another with a wheelchair.

Rose, who has been deaf since birth, said: ‘It’s so important for children to be able to see themselves represented in the toys they play with.

‘When I was little, I would draw hearing aids on to my Barbie dolls to make them look like me, so I am thrilled that Mattel is releasing more dolls that encourage kids to celebrate and embrace their differences.’

Metro.co.uk has contacted reps for Rose Ayling-Ellis for comment.