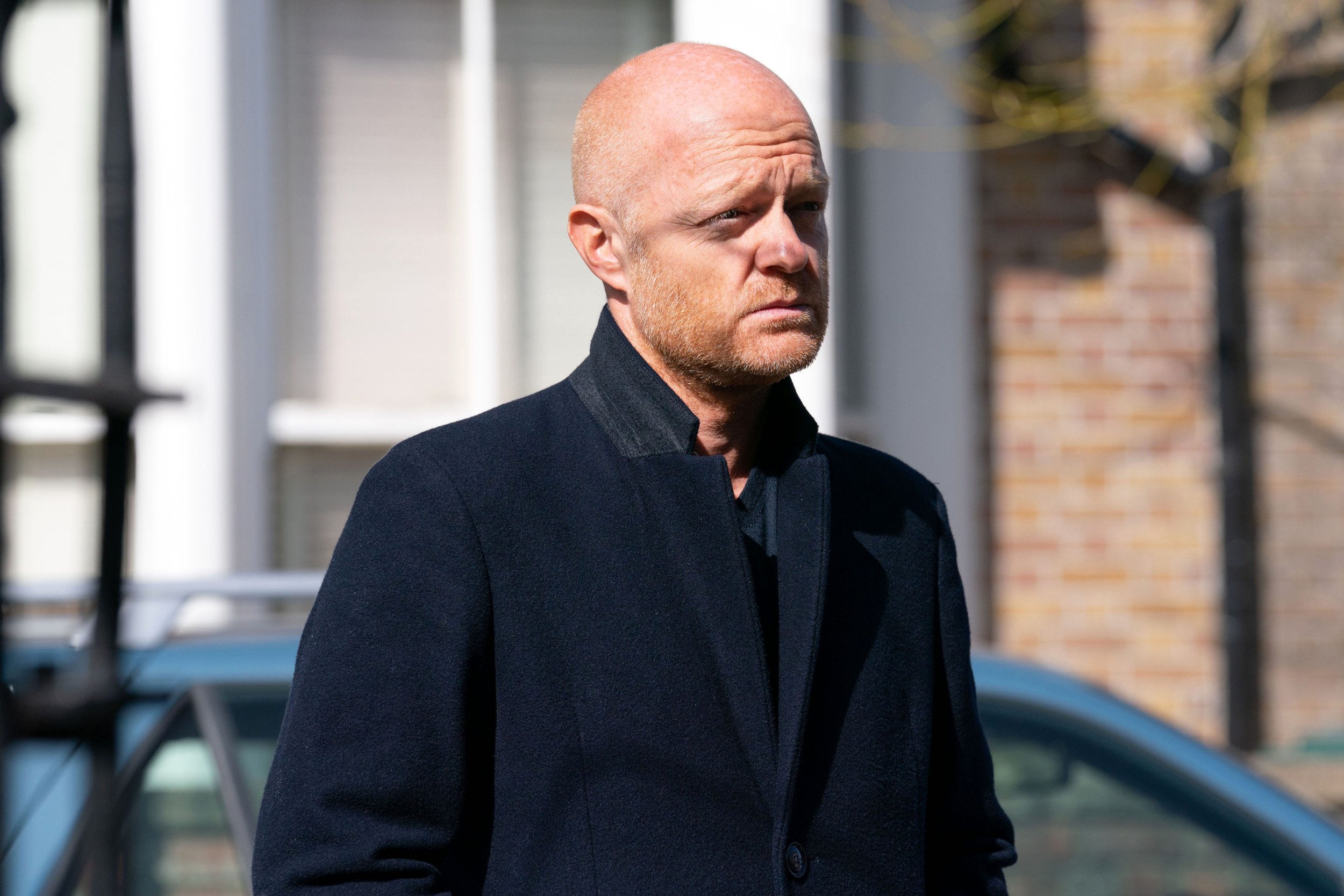 EastEnders star Jake Wood has paid tribute to the soap after he left the role of Max Branning after 15 years.

The actor’s final scenes aired last week as Max decided to quit Albert Square for good, having found out that he didn’t stand a chance with Linda Carter (Kellie Bright) and his family advising him to make a clean break.

Julia’s Theme aired over his final moments, giving the iconic character the farewell he deserved.

Jake shared a tribute video from EastEnders on social media which took a look back at Max’s most memorable moments, right from the moment he first arrived in Walford with wife Tanya.

He added the message: ‘Thanks for everything @bbceastenders.

‘What an incredible 15 years it’s been. I’ll miss the show a lot but I’m looking forward to new challenges and new adventures.

‘Thank you to everyone for all your love and support.’

Some of the character’s biggest moments on the BBC soap included the explosive reveal of his affair with Stacey Slater, his feud with brother Derek and being wrongly jailed for the murder of Lucy Beale.

The TV star previously revealed he has bagged a new job as a director, meaning he will be getting behind the camera in his first post-EastEnders gig.

Jake captioned the post: ‘Absolutely buzzing to be directing a very exciting project. All will be revealed soon peeps.’