EASTENDERS star Danny Walters has shared a rare snap of himself and his reality TV star girlfriend Maddi Faircloth.

The actor – who played Keanu Taylor in the BBC One soap – posted a romantic snap of himself with his girlfriend in an Instagram snap. 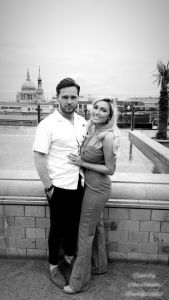 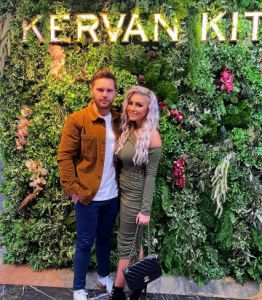 Danny, 28, beamed proudly as he held Maddi in close as they posed on a London rooftop on Sunday afternoon .

Dressing up in smart chinos and a white shirt, he nuzzled in close to his girlfriend, who wore a chic jumpsuit for their day out.

Taking some time out from filming for the BBC soap, the star went on to strike a number of silly poses as he enjoyed the view.

It's not the first time Danny has shown off his stunning new girlfriend – as they were seen posing together earlier this year. 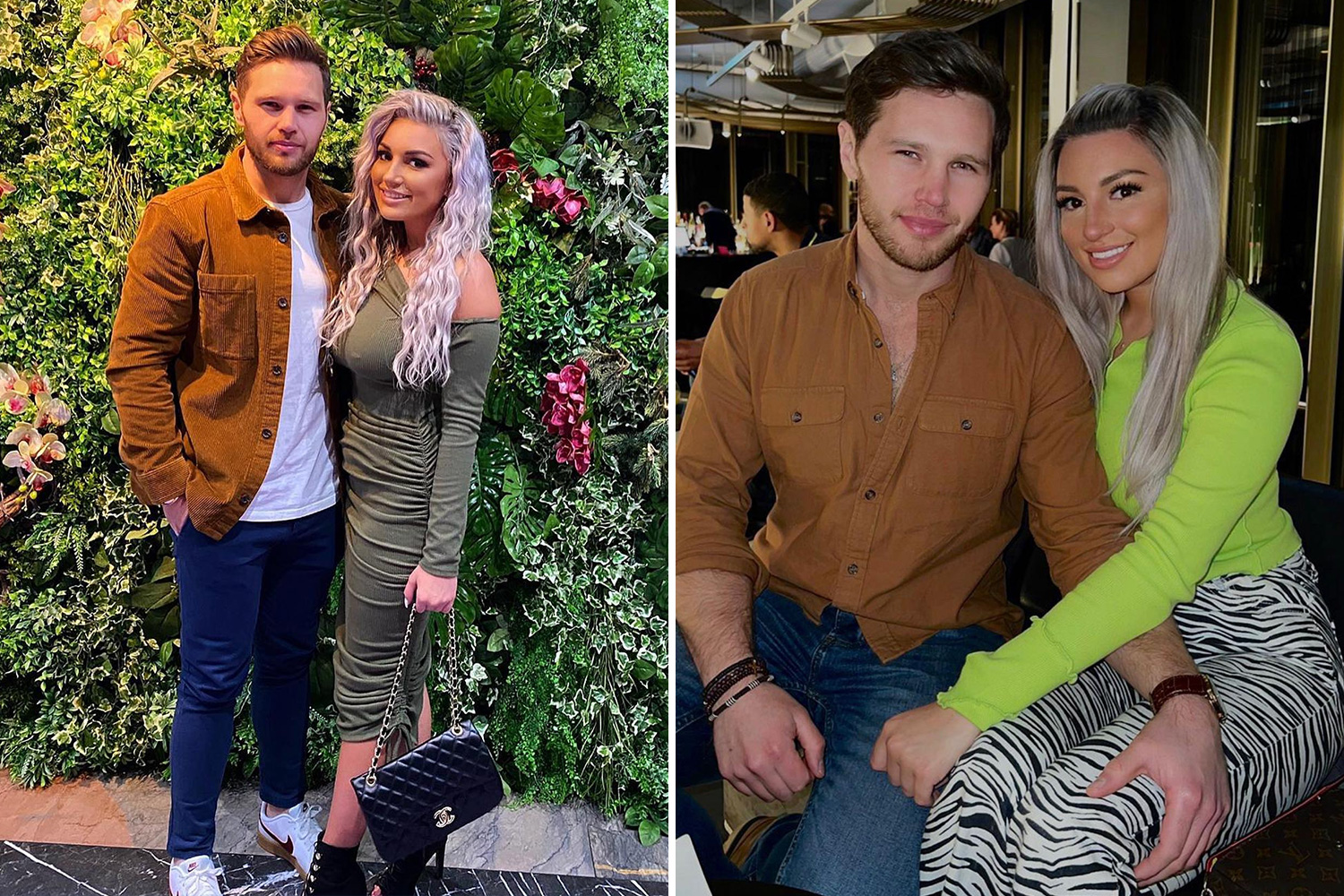 Danny first went public with his new relationship in January when he posted a series of spa snaps with Maddi.

A source revealed to the MailOnline that he had been dating Shipmates favourite Maddi, who took part in the raunchy reality series in 2019, for many months.

"Danny is smitten with Maddi but wanted to keep the relationship low profile," the insider revealed of their relationship, which sparked last year.

"It's still early days but they enjoyed spending Christmas together and pals believe they'll get even more serious. Everyone is chuffed to bits for them." 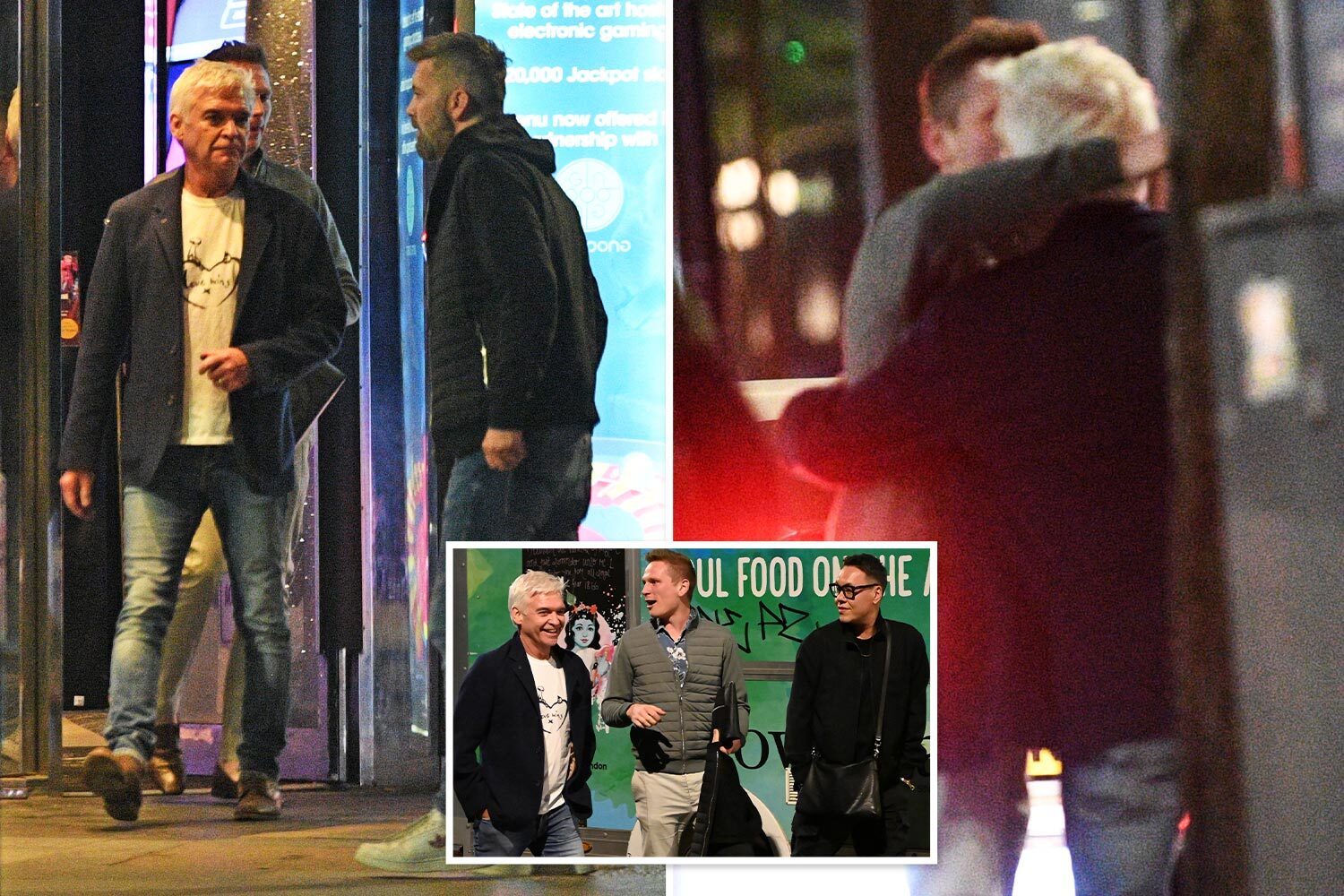 Danny – who rose to fame on Benidorm – split from his long-term ex-girlfriend Lily Smith in 2019 after five years of dating to focus on his career.

Maddi, a data analyst who sells her own artwork, took part in Channel 4 series Shipmates in the same year, where she was seen partying on a luxury cruiseship.

The show, labelled "Love Island on a boat", received mixed reviews from viewers – with one branding it a "ghastly tableau of sun, sex and swollen genitals".

Maddi and four of her friends competed against a rival group in a bid to gain votes from the ship's 1500 party-loving passengers.

The team with the most votes would be crowned the most popular and win a luxury all-inclusive holiday to Bali as part of their winnings.

Maddi openly discussed her breasts, including the moles around her nipples she dubbed "the solar system" in one hilarious moment in the series.

Meanwhile, Danny departed from Albert Square in 2020 as his character Keanu moved to Spain after his failed fling with Sharon Watts.

The affair, which happened behind her partner Phil Mitchell's back, resulted in the birth of their youngest son Albie.

Keanu also fathered daughter Peggy with Louise Mitchell – Sharon's stepdaughter – in another shocking turn of events before he fled Walford. 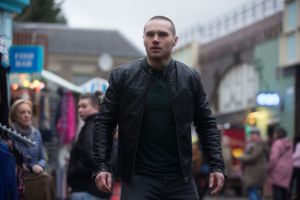