The former EastEnders star posted a sultry photo to Instagram and asked her fans what they thought of the exciting news and if anyone knew of a free studio. 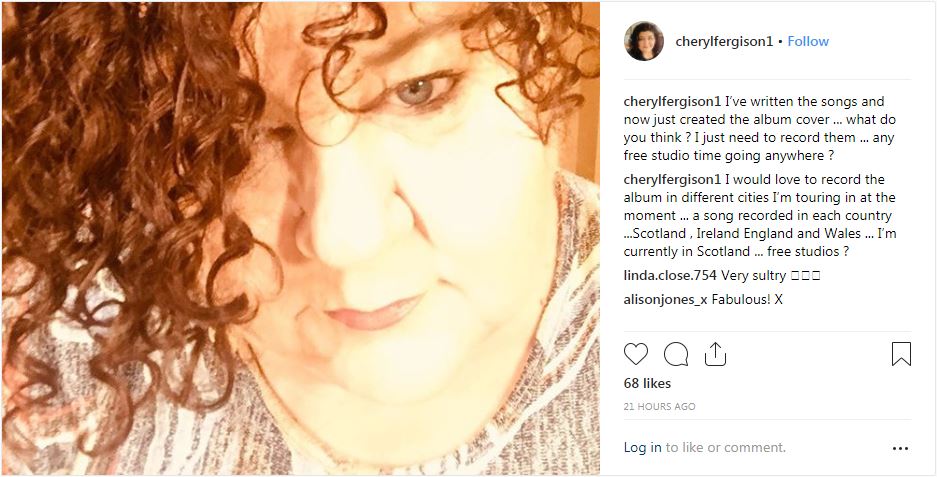 Cheryl, 53, excitedly shared her news with fans by writing: “I’ve written the songs and now just created the album cover … what do you think ?

“I just need to record them … any free studio time going anywhere ?

“I would love to record the album in different cities I’m touring in at the moment … a song recorded in each country …Scotland , Ireland England and Wales … I’m currently in Scotland … free studios ? [sic]” 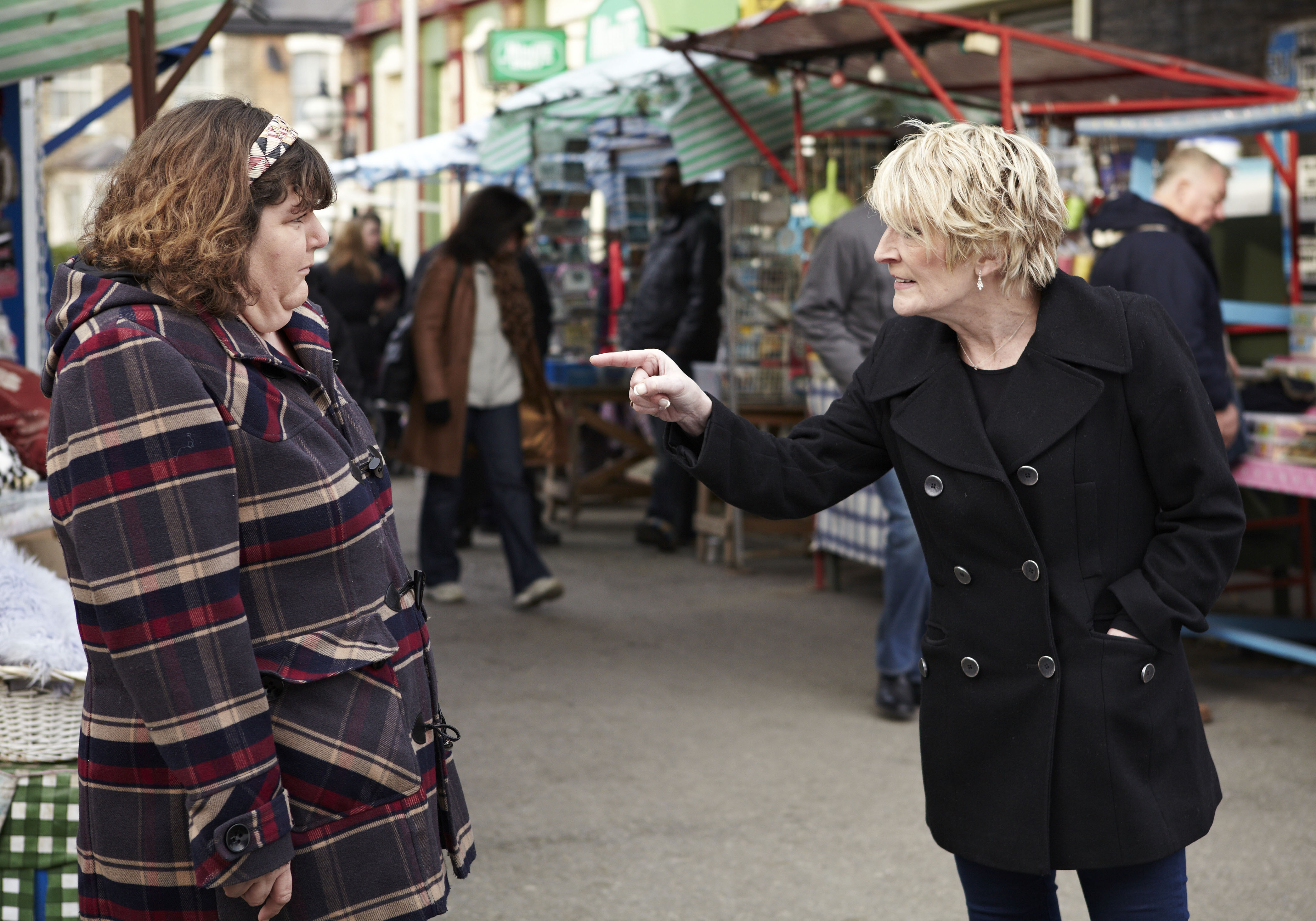 The actress played Heather Trott in the long-running soap until she was murdered by evil Ben Mitchell.

Heather was famously obsessed with the singer George Michael, and even named her son after the crooner.

In real life, Cheryl and the former Wham! star were fans of each other and George would often send the mother-of-one gifts, writing: “To a fan, from a fan, love George”.
Heather said of George: “You cannot deny he was a talent. He had a beautiful soul and a gorgeous voice. If you don’t like him, you must be an alien.”

June 4, 2020, Comments Off on Meghan Markle 'relived painful & personal memories' as she spoke out against racism in video, says body language expert

June 4, 2020, Comments Off on 7 facts about Holly Willoughby’s children that you may not have known from hobbies to their favourite food
We and our partners use cookies on this site to improve our service, perform analytics, personalize advertising, measure advertising performance, and remember website preferences.Ok