WHITNEY Dean is sickened when she discovers Tiffany Butcher’s plan to be Rainie Stuart’s illegal surrogate next week in EastEnders.

Tiffany – who is played by Maisie Smith in the BBC One soap – provisionally agreed to be Rainie and Stuart's surrogate in exchange for a sum of money. 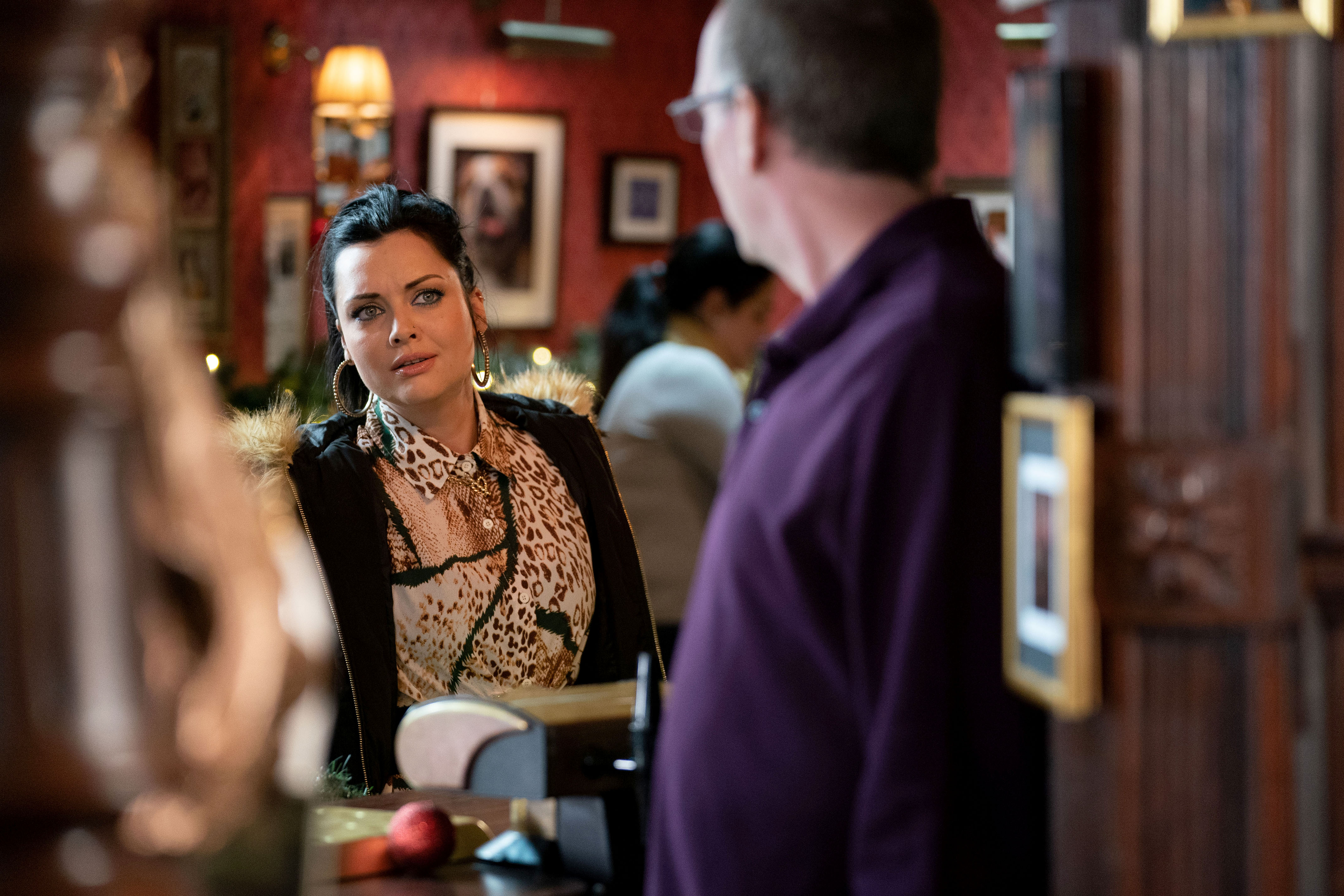 Rainie, who thought she was pregnant, was devastated when the doctor informed her earlier this month that she'd been having phantom symptoms – and that there never was a baby.

Rainie then had an idea, and offered Tiffany £10,000 to be their surrogate.

While her husband Keegan was horrified, Tiffany reminded him she could do what she wants with her body and eventually accepted Rainie's offer.

But next week’s episodes of EastEnders will see Ian viciously let slip to Whitney that Tiffany is planning to be Stuart and Rainie’s surrogate. 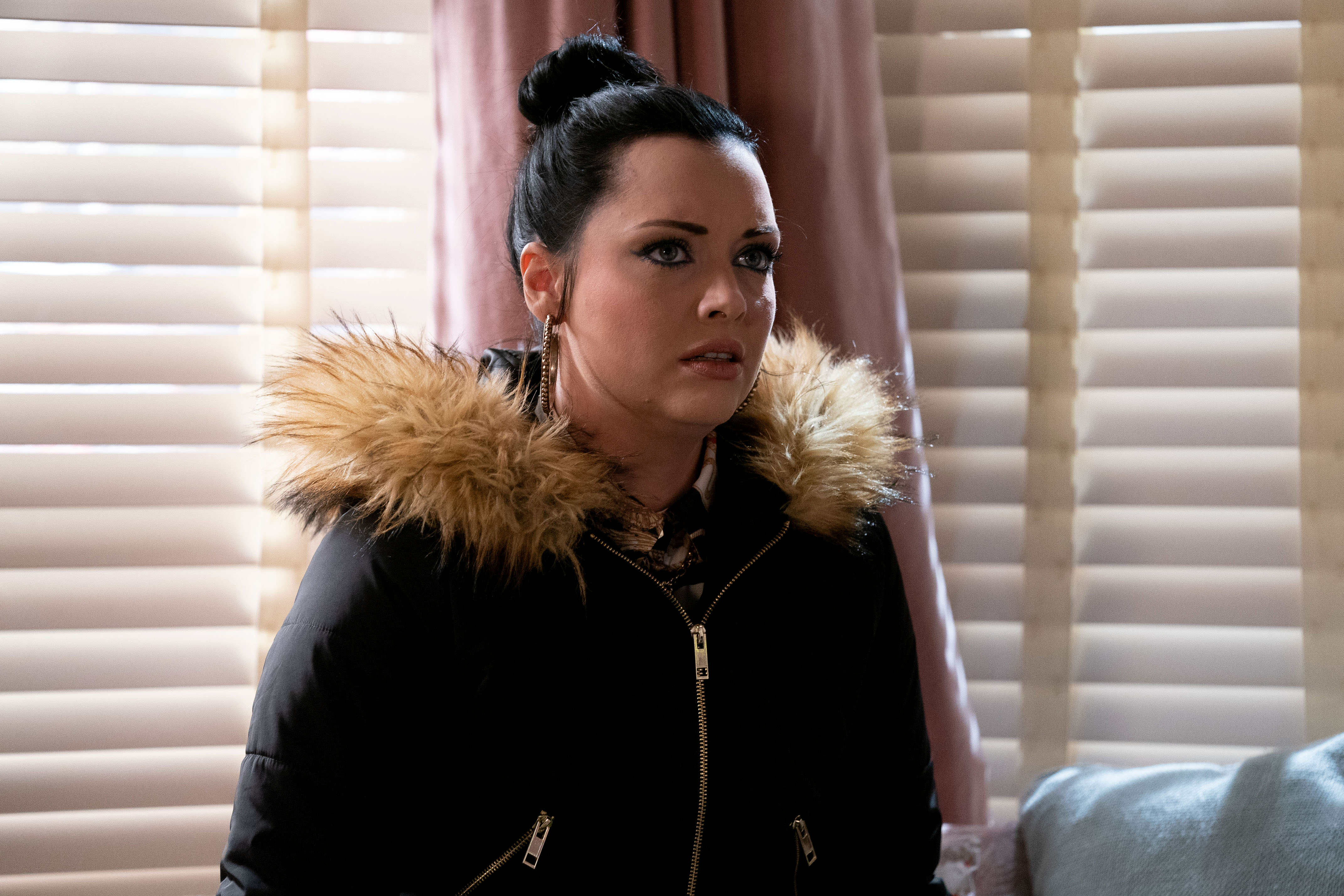 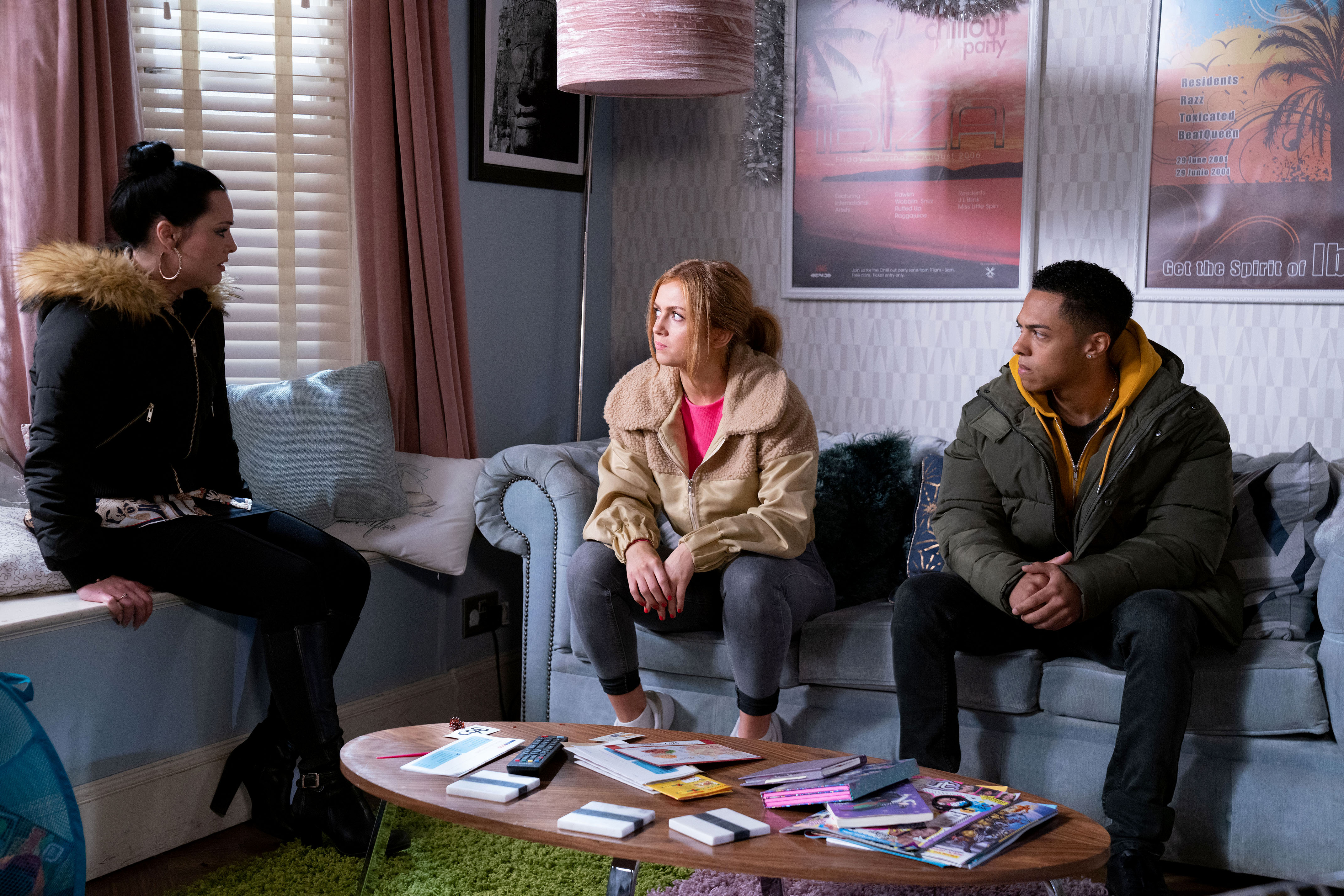 Whitney is horrified and later sits down Keegan and Tiffany to get all the details about the surrogacy.

Jack joins Whitney and tells Tiffany it’s illegal to pay a surrogate, while Whitney warns it’ll all end in tears.

Later in the week, Rainie passes Ian and rages at him for telling Whitney about the surrogacy, who has since put doubts into Tiffany’s mind.

Is Tiffany going to change her mind and retract her offer?

If so, might Rainie or Stuart be behind Ian’s brutal attack set to spark a mystery whodunit this Christmas?

Viewers will have to tune in to find out.