Mel – played by Tamzin Outhwaite in the BBC soap – has been working on a way of getting back at Ray after discovering he was living a secret double life and had a wife and child he hadn’t mentioned. 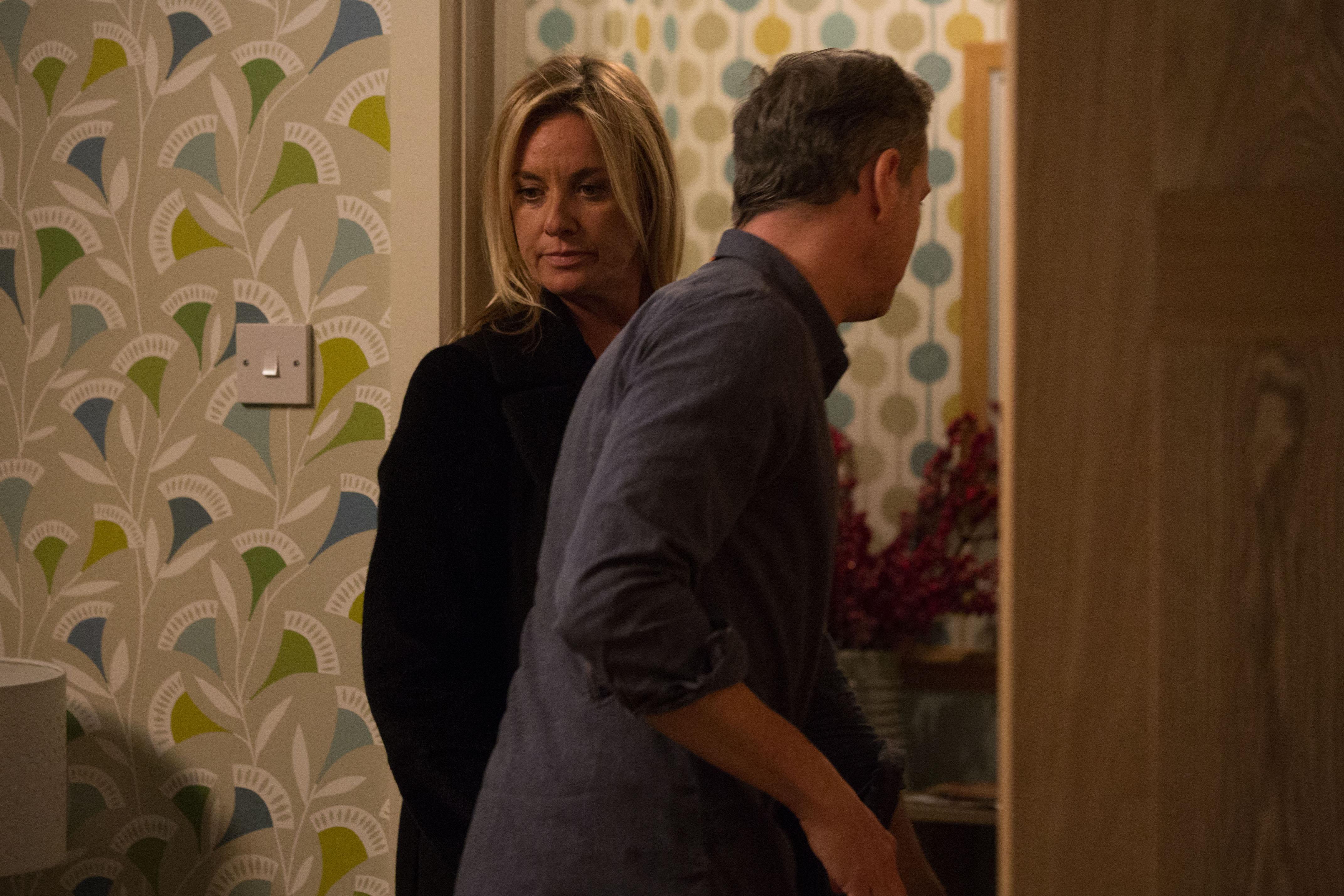 As she puts the final pieces of her mystery plan into place on the day before their wedding, she grows concerned that Ray – Sean Mahon – is getting suspicious and asks Shirley Carter to stop him from coming home.

When Mel gets back to the house, emotions get the better of her and – thinking she’s alone – she rants to herself about Ray.

She’s left stunned when her teenager son Hunter appears having overheard the rant and forcing Mel to come up with a cover story about what she’s up to. Will Hunter – who adores Ray – buy it?

Or will Ray – who Mel knows is a dangerous man – get wind of what she’s planning for him? 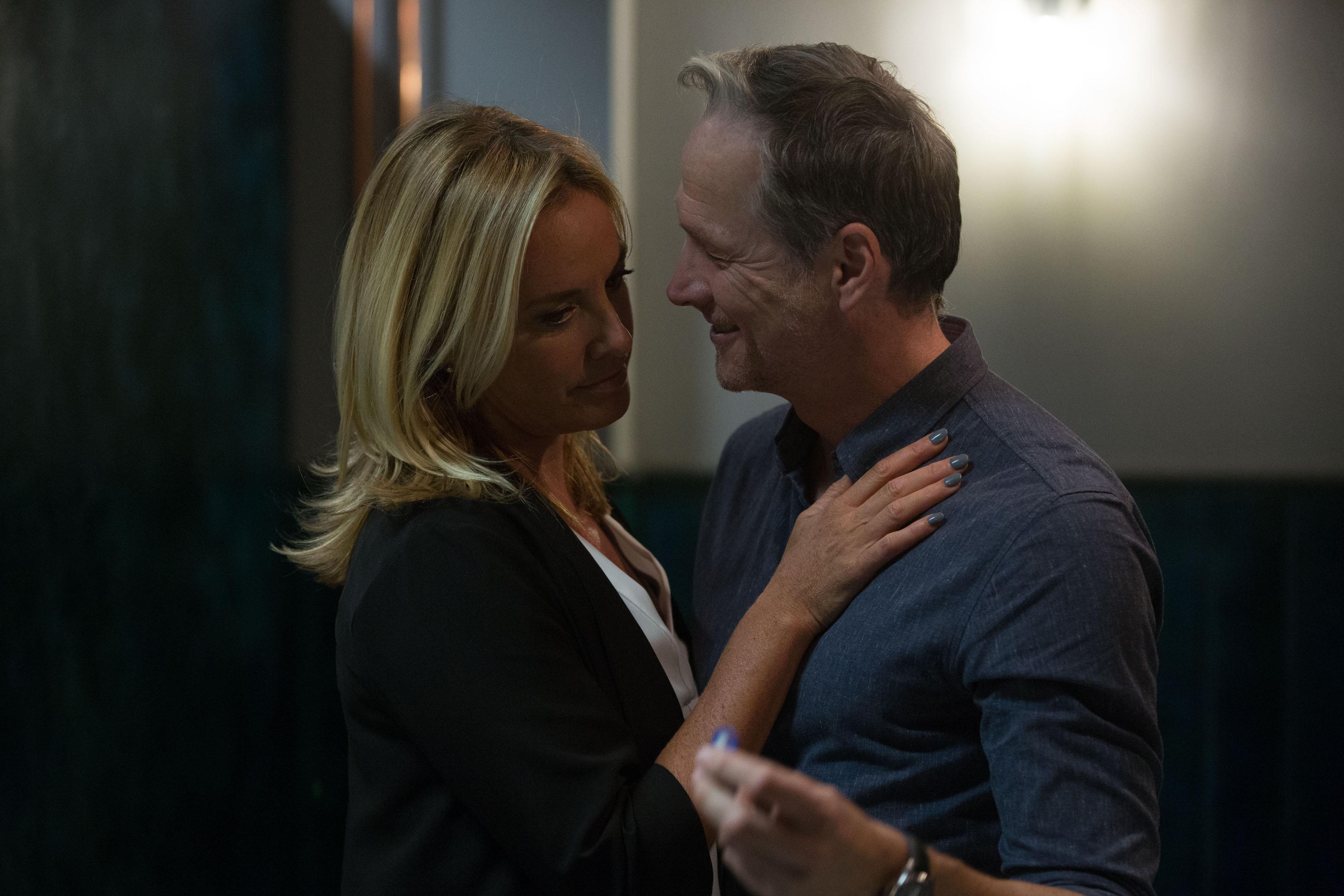 Mel has teamed up with Maddie – who is married to Ray’s alias Simon Wright – after discovering that Ray had a secret life.

After catching him leaving a pub with another much younger woman Mel revealed to Maddie that Ray is her fiancé and they are planning to marry on New Year’s Day, leaving Maddie gobsmacked.

The pair tracked down Ray’s third woman and pretended to be police officers before discovering that the woman – Jodie – is actually Ray’s daughter and it’s her mother Nicola who is also married to Ray.